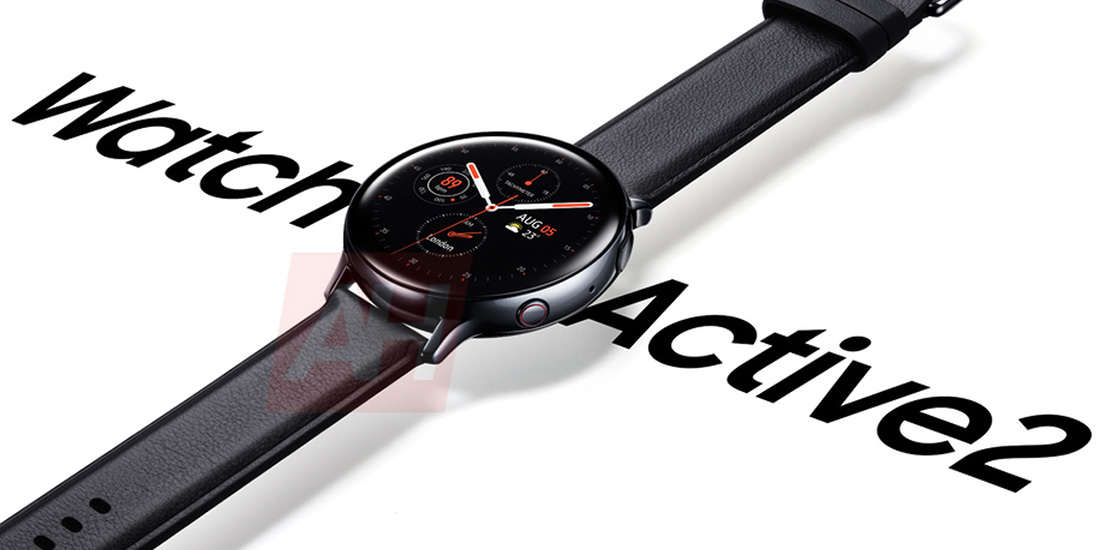 Samsung currently makes some of the best smartwatches for Android, and it seems like its next attempt is going to be even better. Today, a new render of the Galaxy Watch Active2 has hit the web, and it confirms some previous leaks.

Obtained by Android Headlines, today’s leaked render of the Galaxy Watch Active2 shows off the watch in its black color variant. As seen in a previous hands-on leaked image, there’s a red accent color on the bottom button of the device. It’s speculated that this is to signify LTE connectivity, but there’s nothing in this image to back that up.

One thing that’s new here too is the leather band on the Watch Active2. All variants of its predecessor shipped with a silicone band, with leather bands and alternate designs costing an extra $30 or more. From the looks of it, this is the Braloba Active Leather Band which Samsung offers in its store. 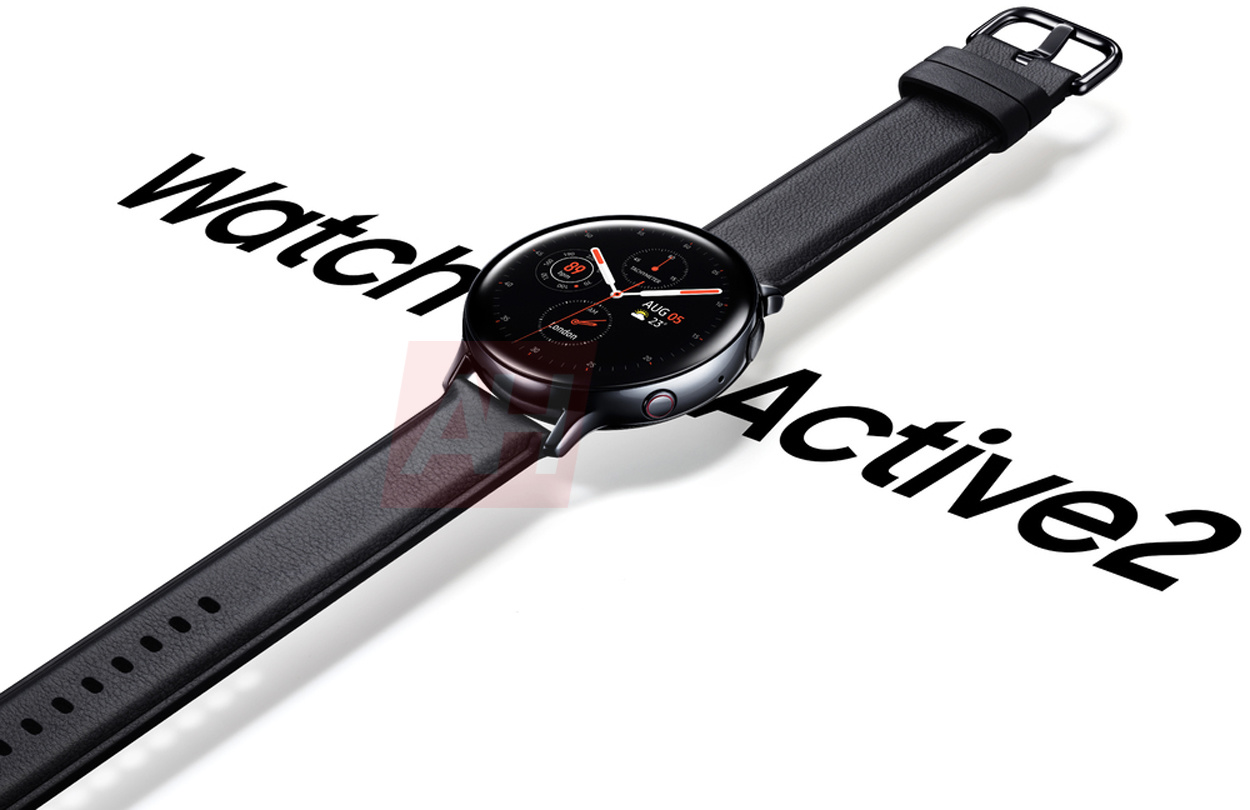