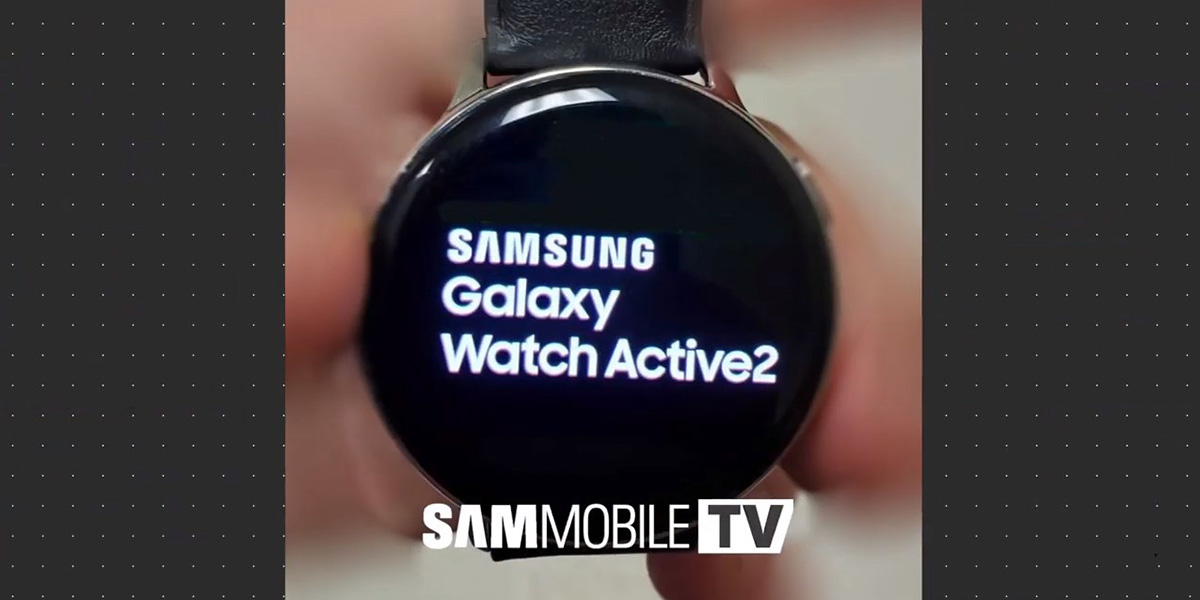 According to SamMobile, the Galaxy Watch Active 2 is going to include an app for taking electrocardiograms. This is a feature that the Apple Watch Series 4 first debuted in late 2018 with much public interest.

For those not aware, ECG’s allow Watch owners to check for heartbeat patterns, such as an irregular heartbeat, which could be symptoms of larger issues that could be brought up to a physician. One example of something this feature could identify is atrial fibrillation, which can result in a stroke.

Looking at the leak from earlier this week, the Galaxy Watch Active 2 had a new arrangement for the heart rate sensor and some changes to the power button, potentially both to aid in this new ECG feature. Like Apple, though, Samsung will likely need FDA approval to ship the feature.

The report further reveals that Samsung is also copying the Fall Detection feature from the Apple Watch on this new Galaxy Watch Active 2. Like on the competitor’s hardware, this feature would detect if a user has had a hard fall and immediately open single-tap options to contact emergency services and contacts, as well as automatically doing that should it not get a response from the user in a certain amount of time.