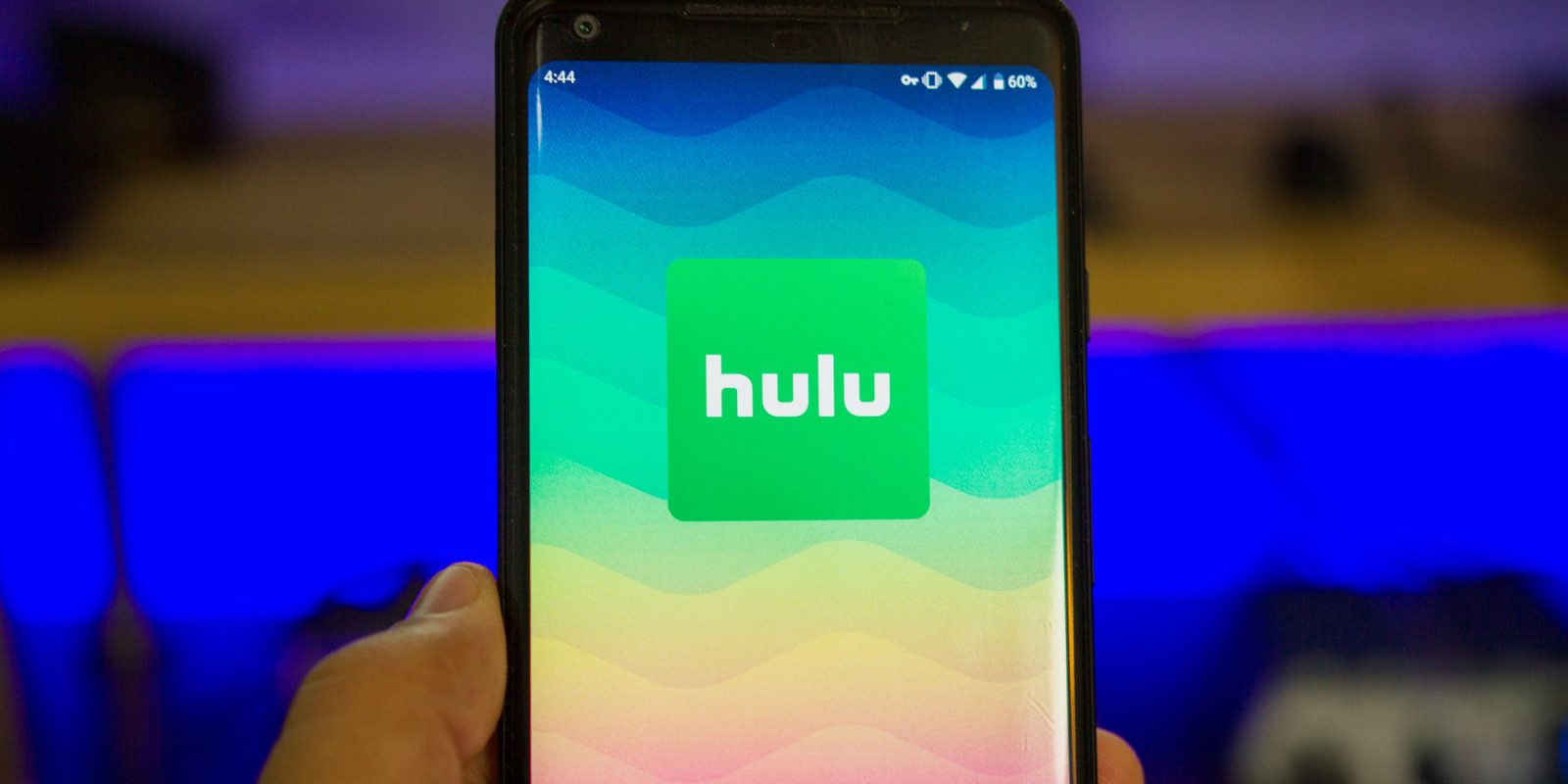 Hulu is one of the biggest streaming platforms out there today, but it lacks the 4K content that its competitors in Netflix and Prime Video have in huge quantity. This week, Hulu quietly revealed that 4K streaming is back after it was previously removed, and it works on Chromecast and Apple TV.

Confirmed on Twitter (via the Verge), Hulu has officially brought back the ability to watch 4K content after it was removed last year. Hulu says that streamers will need a connection of at least 16 mbps to streaming content in UHD, and that’s compared to just 6 mbps for 1080p content.

Sadly, though, the content available in UHD quality is limited to a very small number of shows. At the moment, it’s only Hulu’s original shows such as The Handmaid’s Tale and Runaways, among others, that support 4K playback. That’s a short list compared to the competition.

Hulu is also only supporting 4K streaming on two platforms: Google’s Chromecast Ultra and the Apple TV 4K (5th generation). Hopefully, that will open to further platforms such as Roku and Android TV relatively soon.

We have good news! 4K streaming was just re-released today on select devices: https://t.co/5BjUFgexXk. You'll be able to watch any of our Hulu Originals in 4K. We hope this helps! 👍