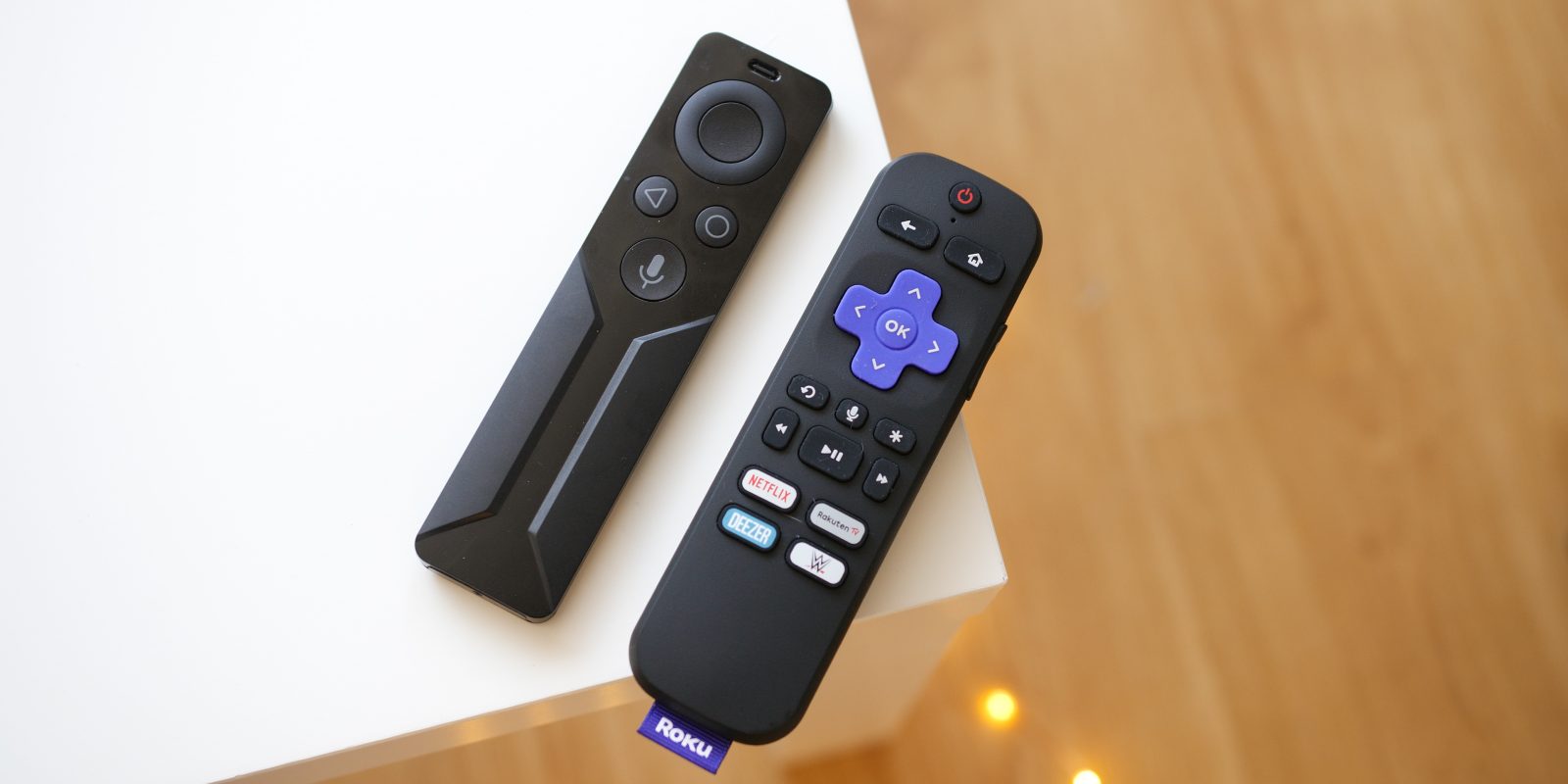 While Google’s Android TV has been seeing tremendous growth on the global stage, it’s not been getting much traction in the United States. According to a new report, Android TV is remaining behind the pack in the U.S. while Roku continues to dominate the market.

Strategy Analytics has just revealed some numbers from Q1 2019 that show how the streaming market faired to start off the new year. For Roku, it was a record-setting quarter with 30% of US sales being Roku devices. That apparently brought the total up to 41 million devices including both Roku boxes and Smart TVs.

As for Android TV, and Chromecast by extension, sales were much less impressive compared to Roku. Apparently, only 9% of devices sold in Q1 of 2019 were either Android TV or Chromecast, sitting below Amazon’s Fire TV and Samsung’s Tizen at 12% and 11% respectively. As a director at Strategy Analytics points out, “Google and Amazon clearly have their work cut out to stay in touch with the market leader.”

Unfortunately, this simply continues a pattern for Android TV and Chromecast in comparison to the Roku. Google’s two platforms have seen growth over the past three years, but only to a minimal degree while Roku continues to explode in popularity in the States. It’s not a problem just for Google, though, as growth for most other platforms including those from Amazon and Apple, as well as even consoles such as PlayStation, Xbox, and Nintendo Switch all pale in comparison to the Roku. 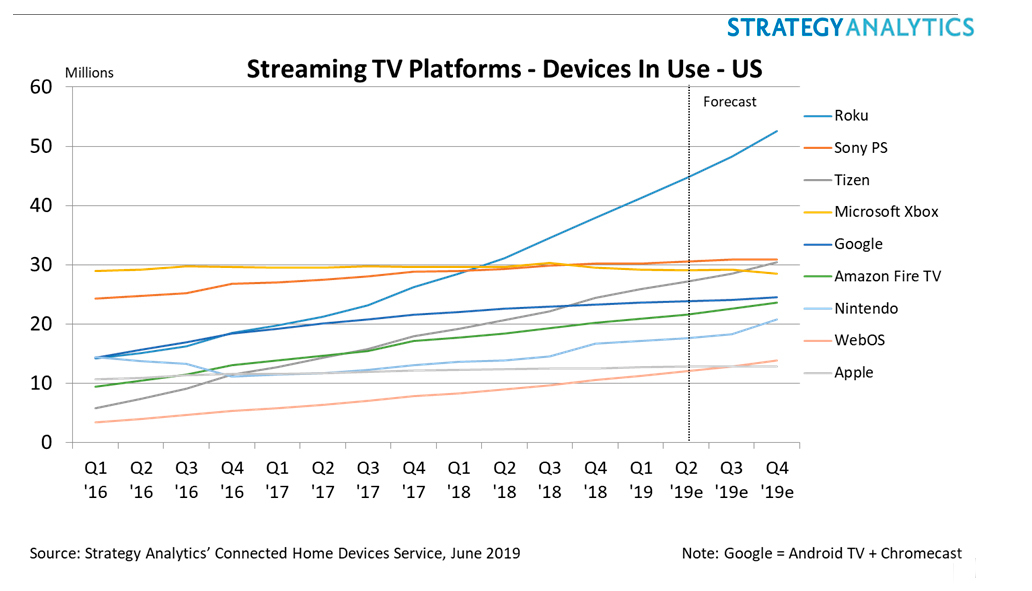