The Nokia 2.2 arrives in the US w/ dedicated Assistant key, $139 price-tag 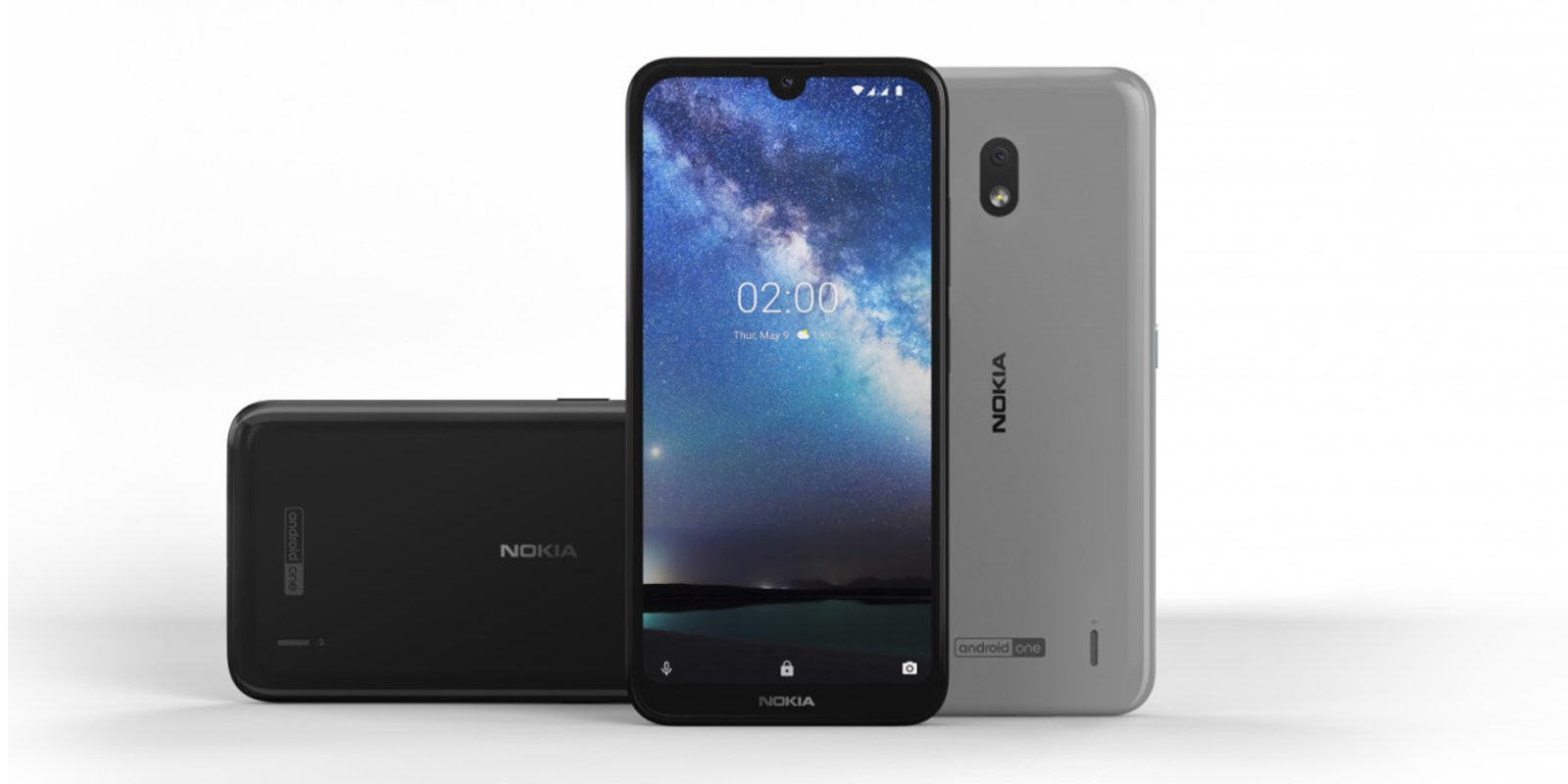 Announced back in June for Europe and global markets, the Nokia 2.2 is now officially available in the US. The Android One smartphone offers quite a substantial experience for just $139, making it a solid entry-level smartphone for many on the market.

For a sub-$150 price tag, the Nokia 2.2 might genuinely be one of the best budget devices available in the US. Of course, the Nokia 2.2 isn’t going to win many awards in the spec department. You’ll find a 2GHz MediaTek Helio A22 quad-core processor under the hood with either 2GB or 3GB of RAM. Storage comes in the 16GB or 32GB flavor, and there’s a microSD card as well.

It has a 5.71-inch HD+ display with a dewdrop notch that houses a front-facing camera. That front-facing camera can take 5-megapixel images, it also is needed for face unlocks as there is no fingerprint reader on the rear or under the display. At the rear, the solo camera setup plays host to a 13-megapixel sensor and LED flash.

There is a dedicated Google Assistant button on the side to quickly launch into the digital aide when you want to get weather updates and much more. The battery capacity comes in at 3,000mAh, while there is room for a headphone port.

Now the good news is that despite the relatively modest specs, the Nokia 2.2 comes with Android Pie. As it is part of the Android One program it means that two years of software updates are included with Android Q promised already. There are very few devices that can make that claim at even six or seven times the price — LG being a prime example.

You can pick up the Nokia 2.2 at Amazon and Best Buy right now.