‘Stadia Pro is not Netflix for Games,’ and other tidbits from Stadia AMA 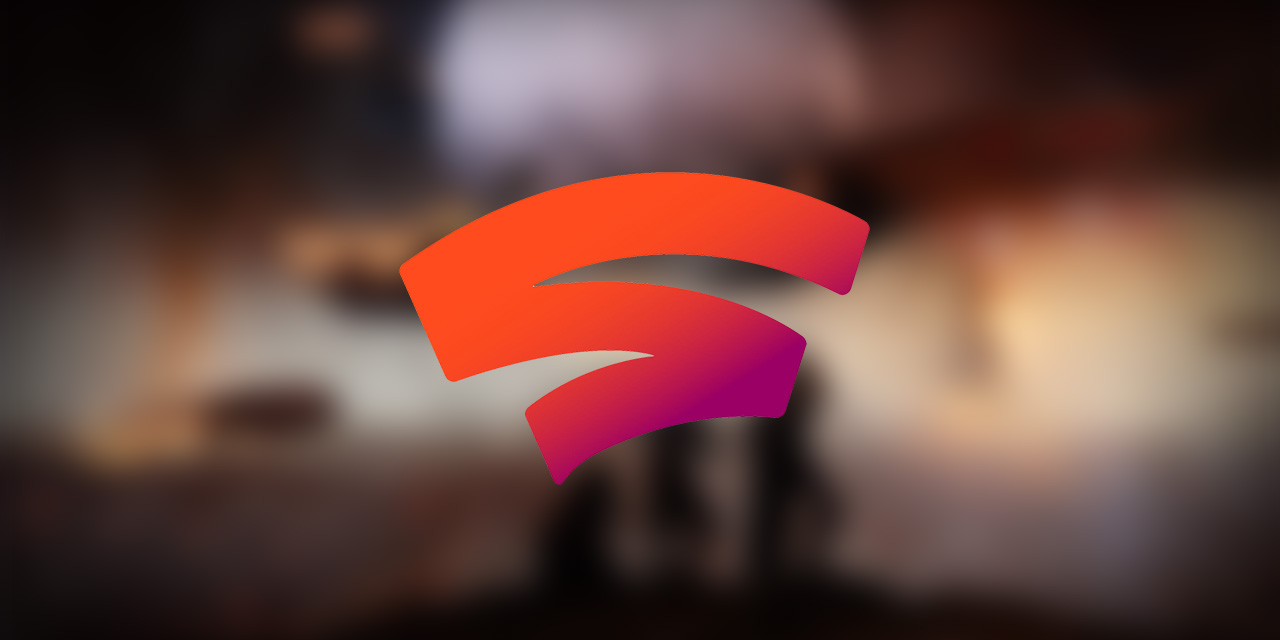 While Google shared a great deal about their upcoming game streaming service at the Stadia Connect last month, many still had outstanding queries. Earlier today, Google Stadia’s director of product, Andrey Doronichev, took to Reddit to answer all of our burning questions. Thanks to this rapid-fire Q&A session, we now know a good bit more about the nitty-gritty details of Google Stadia, such as how Stadia Pro’s free games actually work — it’s not like Netflix — and when we should expect the next Stadia Connect.

One of the first things Andrey addressed was the misconception people have of how Stadia Pro’s free games work. Many took the idea of Stadia being a “streaming service” to mean that it would be like Netflix, where you have a rotating library of accessible titles. Instead, Andrey likens Stadia Pro’s free games to those seen with existing subscriptions from Sony and Microsoft.

To be clear, Stadia Pro is not Netflix for Games like some people have mentioned, a closer comparison would be like Xbox Live Gold or Playstation Plus. The Pro subscribers get 4K/HDR streaming, 5.1 sound, exclusive discounts and access to some free games. Roughly one free game per month give or take.

Like those other subscriptions, Stadia Pro will offer an additional free game roughly every month to keep in your library, as long as you remain a Stadia Pro subscriber. One redditor asked what happens to claimed Stadia Pro games should a subscription ever lapse and later be reactivated, to which Andrey affirmed that these games will return to your library.

The world of gaming has been evolving in a number of ways over the past few years, besides cloud advancements like Stadia, including the explosion of free-to-play games. Andrey confirmed that Stadia will support free-to-play games and expressed a desire to have more specific game announcements to share in the coming months.

However, this begged a larger question: Can Stadia Base players access free-to-play titles? To this, Andrey seems to have said no, but it’s hard to be 100% certain. His answer could also be seen as reiterating that Stadia Base players will not be getting “free games” like Stadia Pro members do.

Will free-to-play games be available on Stadia Base?

No free games on Stadia Base. But hey, Stadia Base gives you free access to the state-of-the-art gaming hardware in our datacenter. You spend your money to buy games you want.

It would make sense for Google to only allow free-to-play games like Fortnite or Apex Legends, should they launch on Stadia, to be limited to Stadia Pro members. Otherwise, Google would be footing the bill for gamers to play for free at 1080p without ever necessarily generating income from those players. But again, we can’t be certain of this from his answer.

Google Stadia has a number of issues, which we’ve talked about at length, the biggest of which is that people don’t have much faith that Google won’t “kill” Stadia like they’ve done to so many other products recently. Andrey emphasized that Google is “super committed” to Stadia, but also partially addressed the scenario of if Stadia ever shuts down. Specifically, your game data — including game saves — will be accessible via Google Takeout. This means you should be able to move your save data to another platform.

The games you buy on Stadia are yours to play. From day one we’ll support Takeout, so that you can download your game metadata, including saves if you want to.

Another major concern many have had about Google Stadia is about bandwidth usage. In particular, some users have concerns about ISPs with strict (and expensive) data caps and would like to have more fine-grained control over how much data Stadia uses.

At first, Andrey backs the opinion of Phil Harrison that ISPs will adapt to the new needs of their customers. Until that happens, the Stadia app will allow you to manually configure your data usage, though not necessarily at launch.

For players concerned about data usage we’ll definitely have some tools in the Stadia app to manage your data usage to adapt to your unique data situation, but I’m not sure if that will be on day one or a bit later.

Looking to the November launch, we learned a few details of what to expect and what not to expect. Apparently Stadia will launch to founders with “all the basic functionality” such as “play games across screens, no waiting for downloads or patches, social, store.” Other, more intricate features, possibly including asking the Assistant for tips with your current game, may not be available immediately at launch.

On the social front, Google Stadia will have all the basics for a gaming social platform to function, like a friends list and party voice chat, but more in-depth features like an achievement system will not be available until sometime after launch.

First and foremost, I personally think of Games as the main social platform of the future. So we’re investing a lot in Social, Communications and Safety on Stadia. At launch you’ll be able to manage your friends list, create parties, and use platform-level voice chat. And that’s just the beginning. We also have a healthy pipeline of social features going forward.

Families using Google Stadia at launch should expect to have a parental controls dashboard, which we’ve previously discovered is connected to Family Link. “Family Sharing” of games will also become a possibility in the near future, but not at launch.

Yes, we’ll enable Family Sharing early next year. Working on it, but won’t be ready by November — need a bit more time. At launch we’ll have Parental Dashboard to give parents control over their kid’s experience.

Also, just before Stadia officially launches, Founders will be receiving an email containing a link to allow you to reserve your Stadia user name. Interestingly, these emails will be going out on a first-come, first-serve basis, with those who preordered early getting a headstart.

It’s a unique time in history when you have a chance to grab a cool name on a new gaming platform! Good reason to preorder. But heads up — “Andrey” is taken! You’ll get the name reservation email a bit before you receive your Founder’s Edition. As for who gets first dibs, we’ll be sending name reservation emails in the order preorders were received.

So if you, like many others, are hoping to claim your first name, you might be out of luck if you didn’t preorder the same day as the Stadia Connect.

Andrey also touched on a few questions about the future of Stadia. To one redditor’s question about Stadia’s ultra-wide monitor support, he states that only the most common display resolutions will be supported at launch, but that more will be available in the future.

On the subject of other devices to play Stadia games on, Andrey specifically calls out wanting to eventually have Stadia run on all smart devices, Android and iOS alike. The current plan is for more devices to be supported sometime next year. Given Stadia’s reliance on Chrome technology, though, it may be some time before iOS devices get Stadia support.

We’re aiming to get more devices supported next year. I really want to have Stadia gameplay on every mobile device, across Android and iOS at some point.

On the more difficult side of questioning, some redditors asked about the possibilities of partnering with Steam, and of mod support for Stadia games. While both of these ideas seem far-fetched for the time being, Andrey shared that Google is at least open to both of them. Google is even working with developers on possible ways to support mods in the future.

The next Stadia Connect

Finally, Andrey took a question on when the next Stadia Connect will be, to which he gave the extremely ambiguous answer of, “Sooner than you think… ” This almost certainly implies that the second Stadia Connect will occur at least before the launch in November. Given that the first Stadia Connect happened just before E3, it’s possible we may see a second one before Gamescom next month, but that’s purely speculation.

Unfortunately, he did not choose to share any details of what we should expect the second Stadia connect. However, one detail we can glean is that the UI will likely not be on display at this event, as Andrey states that we will have to wait to see Stadia’s UI in November.