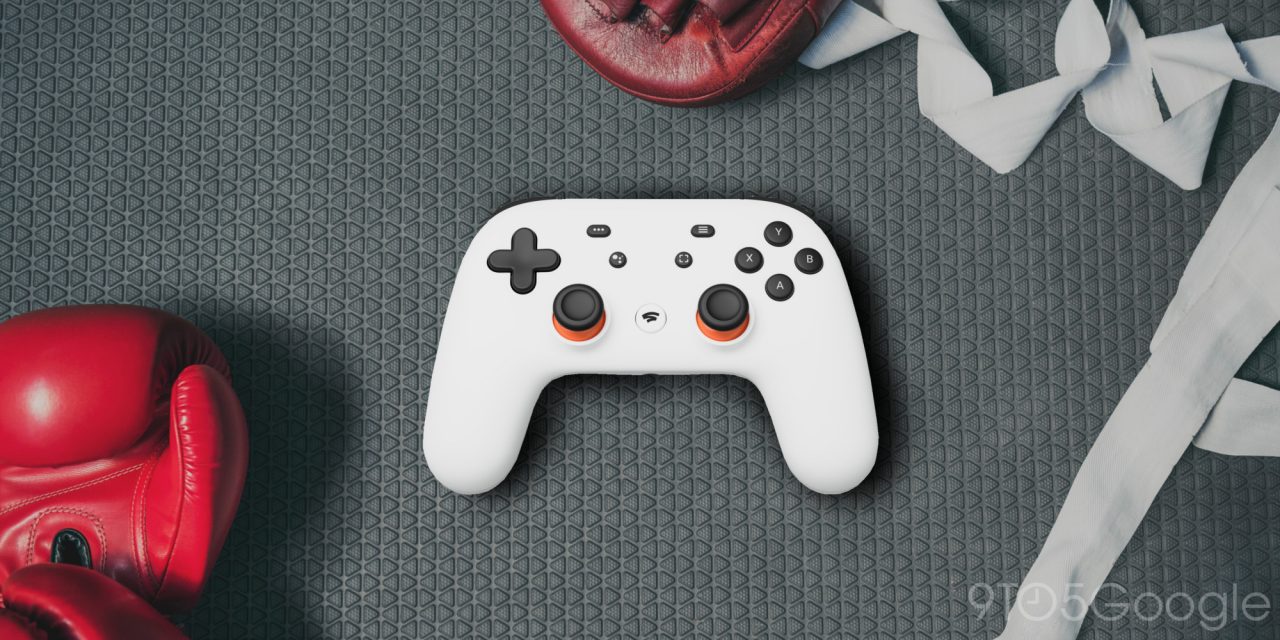 During yesterday’s Stadia Connect, Google gave us all the details on the best parts of Stadia, namely the games available, the pricing, and the variety of platforms you can play on. What they, of course, didn’t talk about are all the potential threats to Stadia taking off in the long-term, like cross-play availability, the competition, and even Google themselves.

Without a doubt, the biggest threat to Stadia right now is Google’s reputation. Over the years, Google has become known for mercilessly killing services, sometimes without warning. While their PR teams have consistently been out in force to shut down the “killer” narrative, people in the loop enough to be early adopters are likely to see through the spin.

A quick look through social media and even our own comments section shows that people have no faith in Google keeping a service running for more than a few years.

Going to have to go with the average of 5 years.

This image is hurt further by Stadia’s pricing model. If Stadia Pro were the only offering, with games made available to subscribers based only on their monthly fees, we could somewhat more easily accept Stadia one day shutting down.

Instead, Google Stadia has an “ownership” model, where customers can purchase a game and have permanent access to it on Stadia’s free tier. Under this model, gamers would (perhaps wisely) assume that if Stadia ever shut down permanently, their purchases would disappear with it.

If Stadia is to ever succeed, Google needs to prove to the public that they’re in it for the long haul and won’t kill Stadia at the drop of a hat.

Another tricky question for Stadia’s longevity is how Google can afford the service’s free tier. According to The Verge, Stadia will sell games for “the same retail prices you’d find on other platforms like PlayStation Network, Xbox Live, and Steam.” 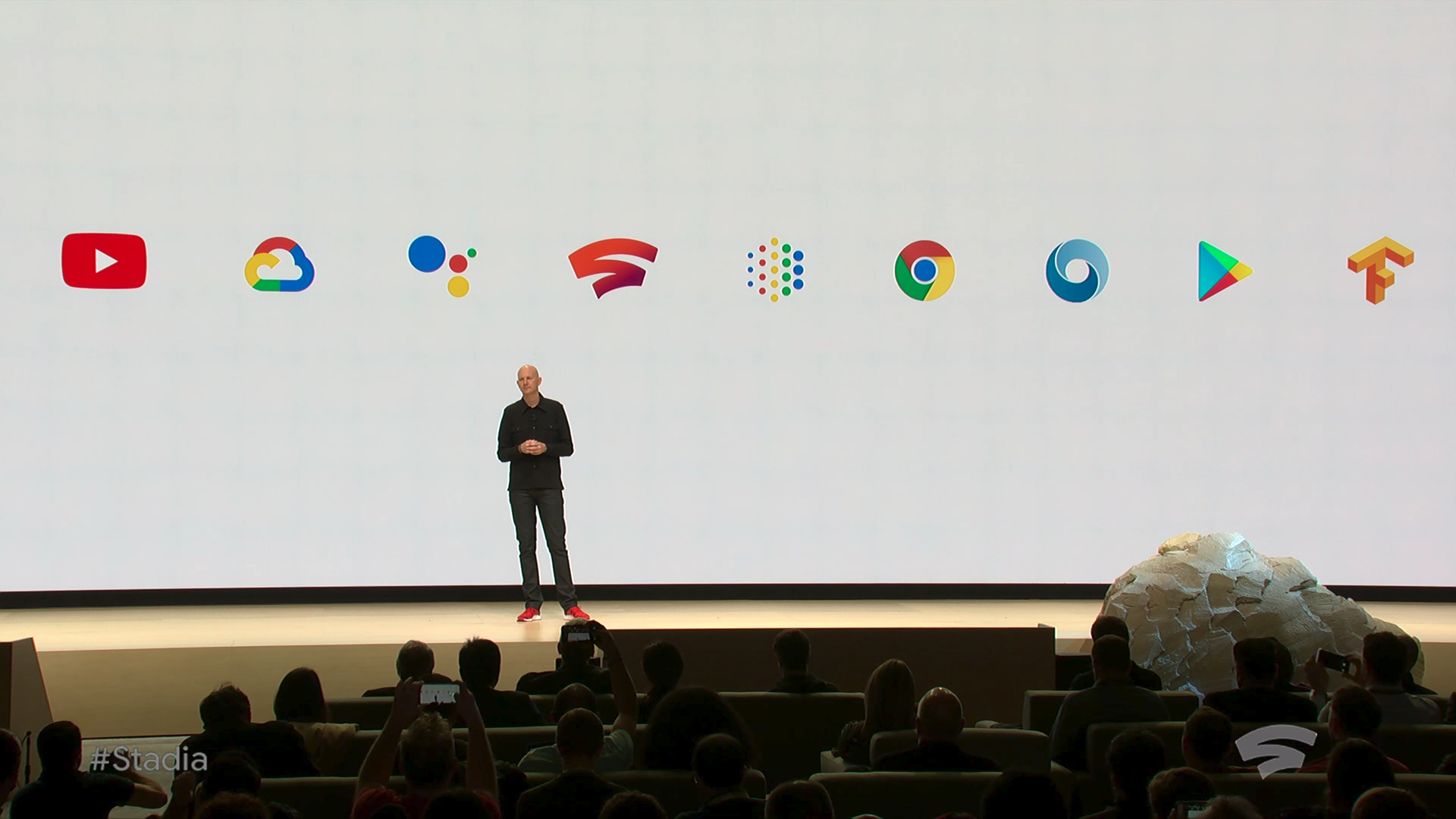 This means for a one-time, $60 fee, you’re essentially promised lifetime access to the necessary Google Cloud hardware (and the electricity and internet bandwidth used) to run your Stadia purchase. On all other digital storefronts, that same retail price only nets you the ability to download a game to run on your own hardware.

One potential solution to this could be that Google may be taking a larger percentage of individual Stadia game sales. This is an issue that has risen to the forefront of the game development community’s minds, since the launch of the Epic Games Store.

As reported by Polygon, Steam takes a whopping 30% cut of most game sales, while one of the Epic Games Store’s selling points is that it only takes a more humble 12%. Game developers and publishers may be less willing to create games for Stadia if Google takes too large of a cut of game sales.

One of the advantages that Stadia is said to have over existing competitors like Nvidia GeForce Now is Google’s cloud infrastructure. Google has spent decades building up global internet infrastructure and high-performance cloud servers that a gaming and graphics company like Nvidia could never dream of.

But what if that weren’t an exclusive advantage in the field of game streaming services? Just last month, Microsoft and Sony announced a major partnership, aimed at the creation of a cloud gaming service. Just like Google, Microsoft has been building up their Azure cloud services to have an equally impressive global presence.

However, unlike Google, Microsoft has been in the video game industry for over twenty years. Five years before the original Xbox released in 2001, Microsoft helped create the Direct3D API (now part of DirectX) which is used on almost all games available for Windows PCs today. Add Sony’s experience with both console creation and managing first-party game studios responsible for titles like God of War, and you’ve got a force to be reckoned with.

If Sony and Microsoft’s combined cloud offering can stream games anywhere near as well as Stadia promises to, Google will have a major competitor on their hands. If that’s the case, other factors will begin to come into play when consumers decide which service to pay for, such as exclusive games and possibly cross-play.

A huge paradigm shift has happened in the game console industry over the last few years. Where Xbox, PlayStation, Nintendo, and PC once used to be walled gardens that kept their player bases firmly separated, cross-platform multiplayer (or cross-play) is now king.

The move to cross-play has been championed by games like Rocket League, which has seen success on all three console platforms and PC. Fortnite takes cross-play a step further by expertly juggling those four platforms along with Android and iOS. 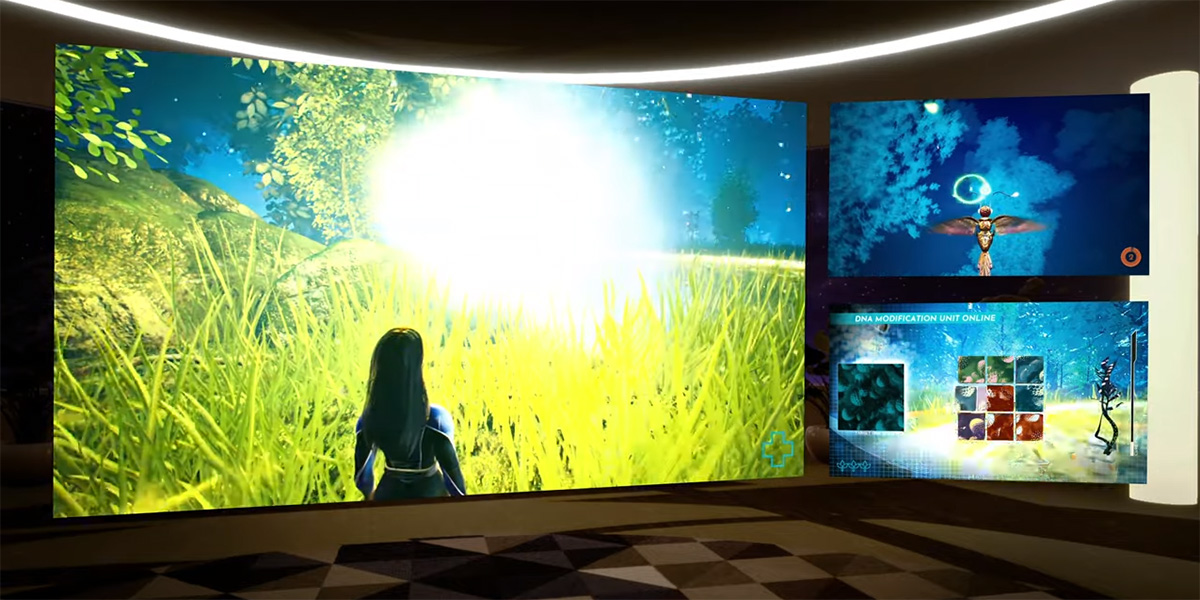 For cross-play to happen, however, each company had to allow it on their platform. If these major game companies are in control of where cross-play can and cannot happen, then the (above-mentioned) alliance of Sony and Microsoft may spell trouble for Stadia’s cross-play prospects.

You may recall last year that Sony was in hot water for blocking PS4 owners from playing Fortnite if their associated Epic Games account had ever played Fortnite on the Nintendo Switch (and vice-versa). It took an overwhelming amount of bad press and community feedback for Sony to finally (eventually) back down on this policy.

This isn’t just a case of Sony being unwilling to play ball with their existing competitors, Nintendo and Microsoft, either. Just this week, Kotaku reports that Sony almost didn’t approve of the cross-save system for the PS4 version of Destiny 2, one of the most prominently featured Stadia games.

In the official Stadia FAQ, Google addresses cross-play by essentially putting the ball in the game developers court.

We’re committed to developing an accessible and welcoming environment for all gamers and plan on working with top-tier devs, which include those who want to enable cross-platform play.

This may actually be the right answer though, as companies like Epic Games have begun to hold more sway over the big three platforms.

What are your biggest concerns for Google’s new streaming service? Let us know in the comments below.