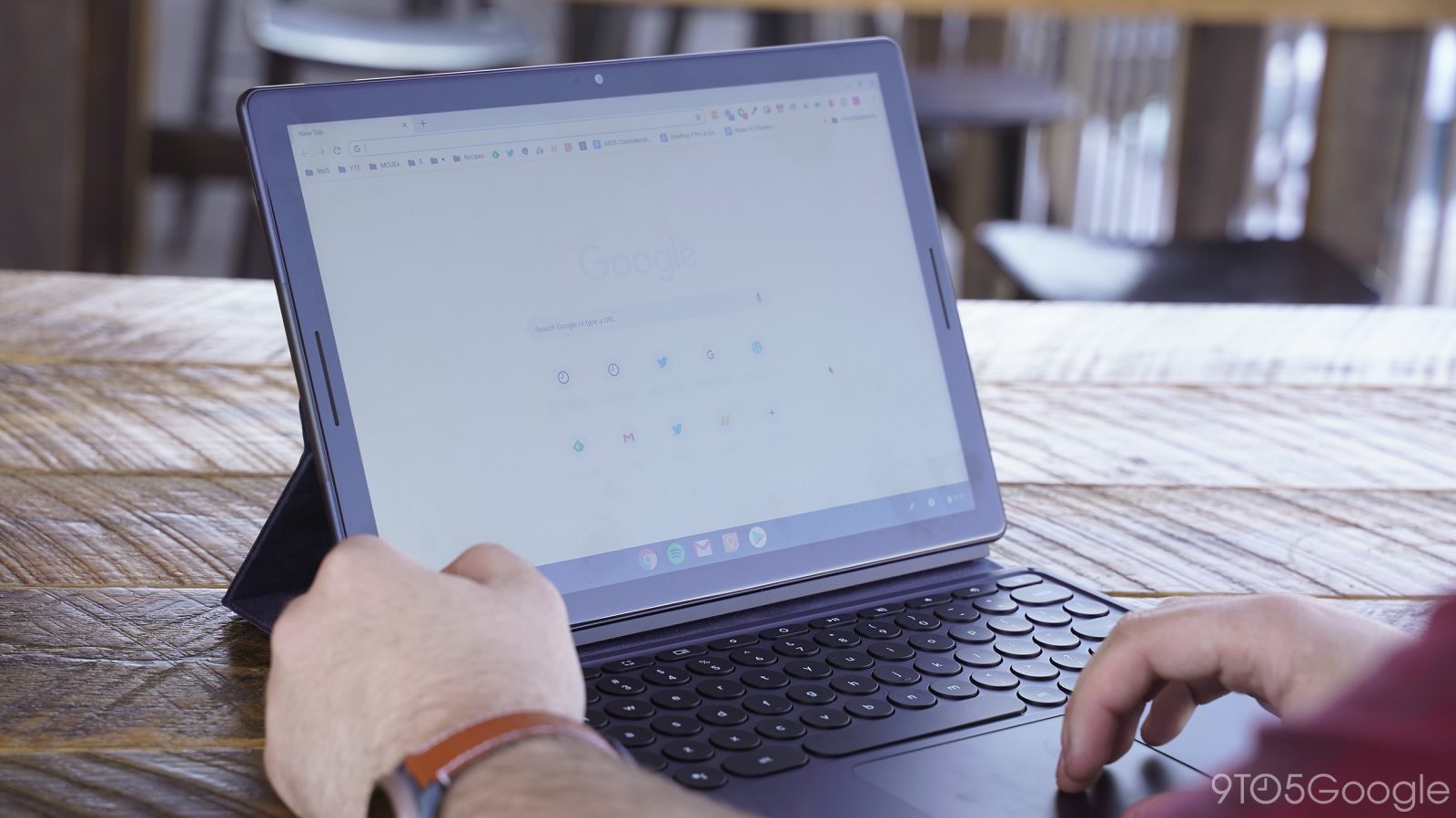 In late 2018, Google announced that its Fast Pair feature for headphones would not only work on Chrome OS, but would also sync your devices between Android and a Chromebook. Now, in the latest Chrome OS beta, it appears that Fast Pair is finally starting to work.

Spotted by a user on Reddit (via Chrome Story), Chrome OS 76, which is now rolling out on the Beta channel, seems to finally enable this welcome functionality. Google previously said that this functionality would be available in 2019, but didn’t offer a solid date for its arrival.

In this user’s experience, a pair of JBL headphones, specifically the LIVE400BT, appeared as “available” on his Pixel Slate. He says that the headphones were never paired with the Chrome OS tablet (RIP), but only with his Google Pixel 3 smartphone. Fast Pair marks the headphones as available on Chrome OS, thanks to their tie to the Google account.

When it makes its full debut, Fast Pair on Chromebooks should work with any headphones that support the feature, including several products from JBL, Google’s own Pixel Buds, and a long list of other devices that Google has recently expanded on.

Currently, it’s not entirely clear when Fast Pair will arrive on Chrome OS in the stable channel. 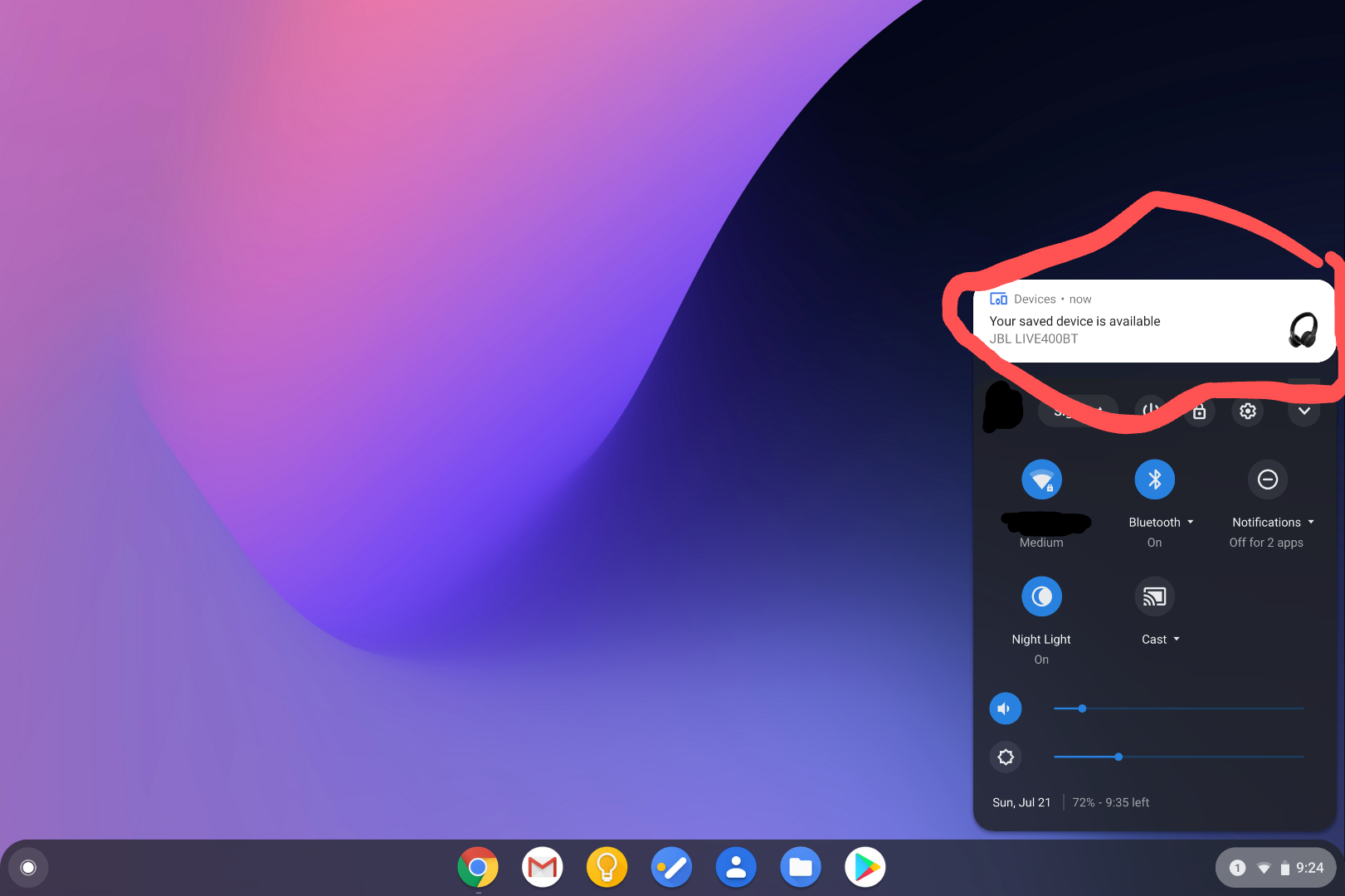