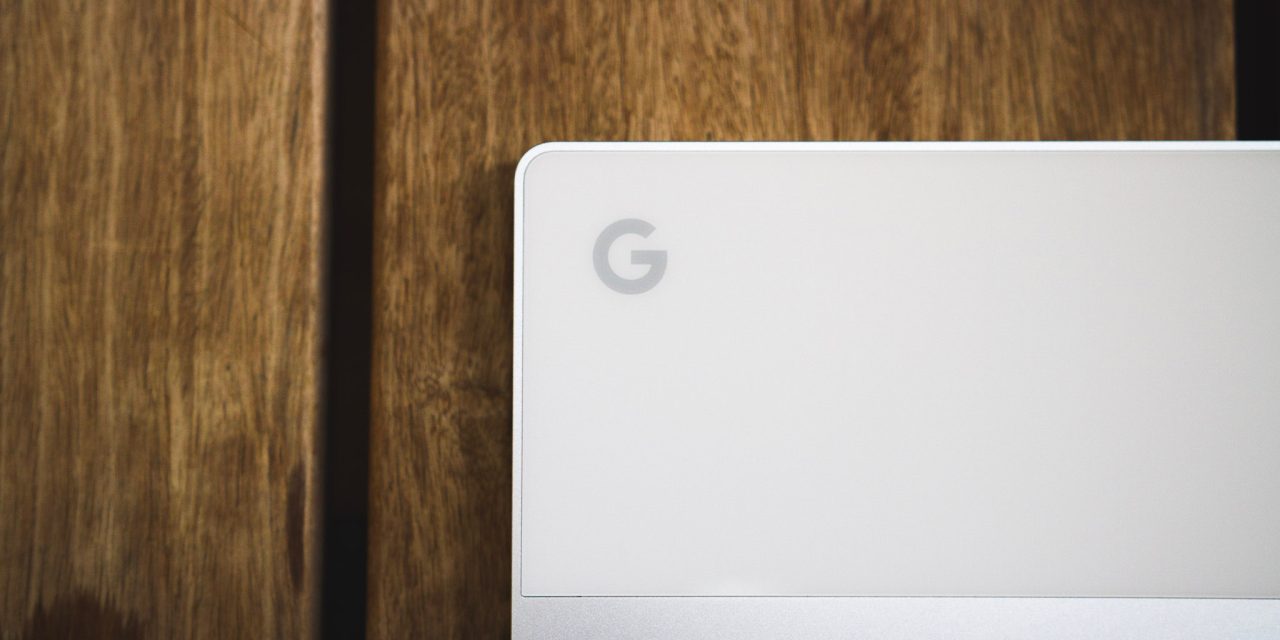 A new device has been submitted for FCC certification today, having many of the hallmarks of a Made by Google Chromebook, further hinting at the arrival of a Pixelbook successor this year.

We’re still three months away from this year’s Made by Google hardware event, and all eyes are currently on the seemingly feature-packed Pixel 4. On the Chrome OS side of things, we’ve been predicting for over a year now that Google has a successor to 2017’s Pixelbook in the works under the codename “Atlas.”

This morning, Quanta Computer Inc., a known partner for the development of past Made by Google Chromebooks, submitted an application for a new FCC ID. The FCC ID they requested is “HFSG021A,” and if we strip away Quanta’s “HFS” prefix, we’re left with “G021A.” If you’ve seen Google’s hardware model numbers, this should feel familiar, as it lines up with recent Pixel devices like the Pixel 3 (G013A) and Pixel 3a (G020A).

Interestingly, though, the model number is a departure from the Pixelbook and Pixel Slate which were granted the FCC IDs “HFSC0A” and “HFSC1A,” respectively. This could mean we’re not necessarily looking at a Chromebook, but some other unknown Google device from Quanta. Or the model number scheme could be changing to make the Pixelbook lineup appear more closely related to the Pixel phones.

Otherwise, the listing lines up historically with how those previous two Chromebooks were certified, being submitted by Quanta instead of directly by Google. The application itself follows the pattern of the Pixel Slate, simply requesting a “change of identification” for the internal chip used for Wi-Fi and Bluetooth. The chip in today’s possible Pixelbook successor is the Intel Wireless-AC 9260, which is capable of WiFi 802.11ac — not WiFi 6, sadly — and Bluetooth 5.

Update 7/25: We’ve found evidence stating that the “Atlas” Chromebook does indeed use the Intel Wireless-AC 9260 chip. This all but confirms that the device registered with the FCC is indeed Atlas, the Chromebook we’ve long suspected to be the second Pixelbook.

Quanta included images of the possible Pixelbook successor in their FCC application, but, of course, filed for short-term confidentiality on those, ending in mid-January. That date strengthens the case for this likely Chromebook hitting the market sometime this year.

In the meantime, we’ve had images and videos of the “Atlas” Chromebook leak out over the past year to help hold us over until an official reveal.