Google Pixel Slate has finally hit the FCC, is now one step closer to release 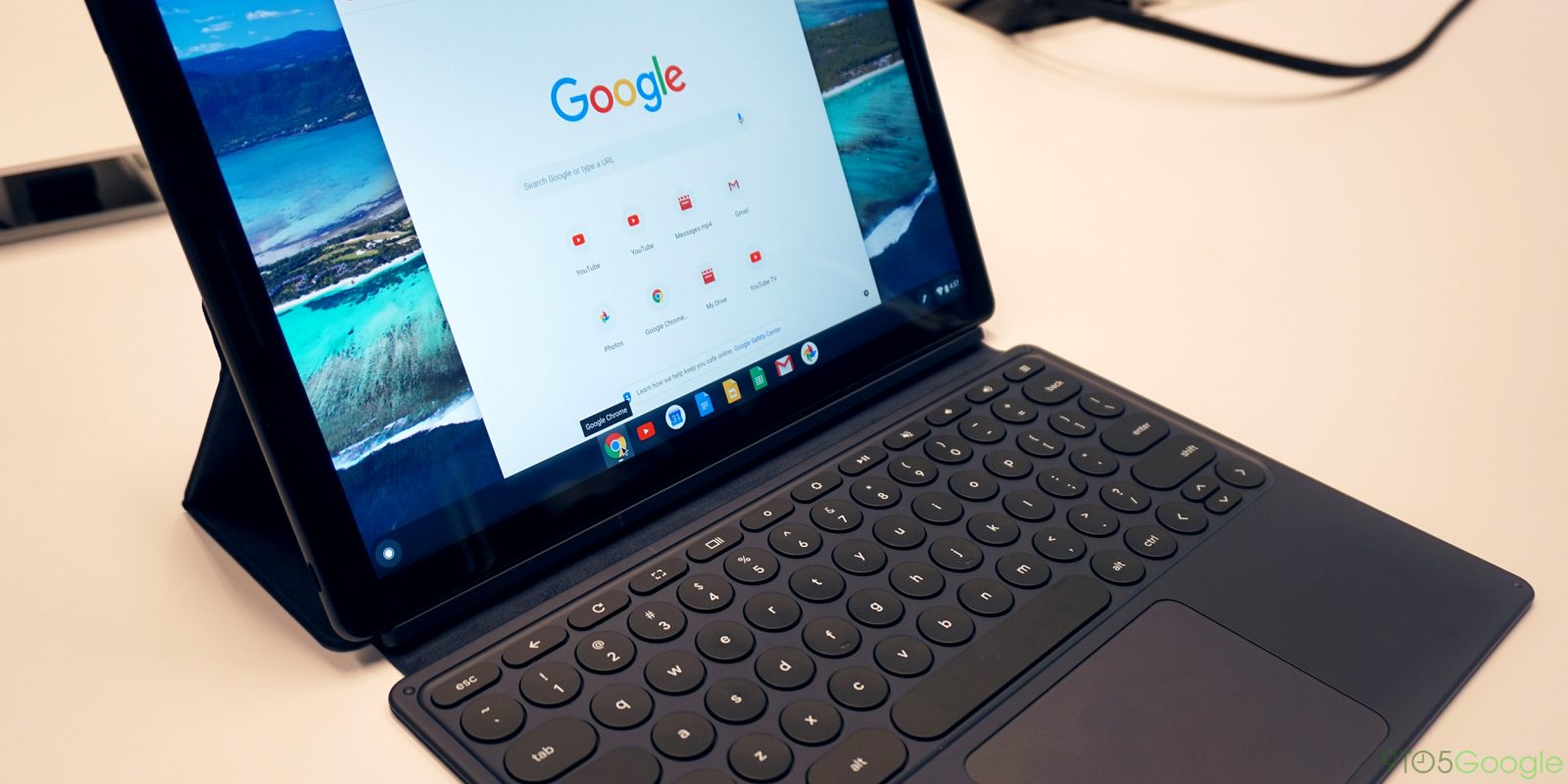 We all got excited for the upcoming Google Pixel Slate at the Made by Google 2018 event last month, but one thing notably missing from its announcement was a release date. The primary thing holding the tablet back was governmental approval. This may soon change, as FCC filings for the device have now been discovered.

The reason for the Google Pixel Slate’s lack of a release date was glaringly obvious. Planted on all advertisements for the device, each one had the same disclaimer, indicating that the device had not been approved by all the necessary agencies yet.

This device has not been authorized as required by the rules of the FCC, ISED or EU. This device is not, and may not be, offered for sale or lease, or sold or leased, until authorizations and certifications are obtained.

New FCC filings have been discovered, via Chrome Unboxed, coming from Quanta Computer Inc, the company behind many Google devices like the Pixelbook and the Google Home series. With an FCC ID HFSC1A (only one digit off from the Pixelbook’s HFSC0A), this is definitely the right device. Interestingly, however, there’s no association between the Pixel Slate and Quanta in the Chromium Gerrit code management, like there is for the Pixelbook and for another upcoming device we originally believed to be a Pixelbook successor.

The filing, part of which was marked confidential until yesterday, includes some photos of the Pixel Slate in a testing apparatus and a copy of the user manual. Considering the Pixel Slate is an officially announced device, there don’t seem to be any secrets to find here.

Normally, we would see a device go through FCC filings before its official announcement, as was the case for the Google Home Hub and Pixel 3. Why is the Pixel Slate different?

We believe this may be because of a fundamental change to the hardware halfway through development, caused by production issues that Intel was having. For more info on this theory, check out our coverage of what we could find out about what we believe to be the original version of the Pixel Slate, then known as Meowth.

Hopefully this means we’ll be seeing the Pixel Slate sooner rather than later. I know I’d love to find one under my Christmas tree next month.