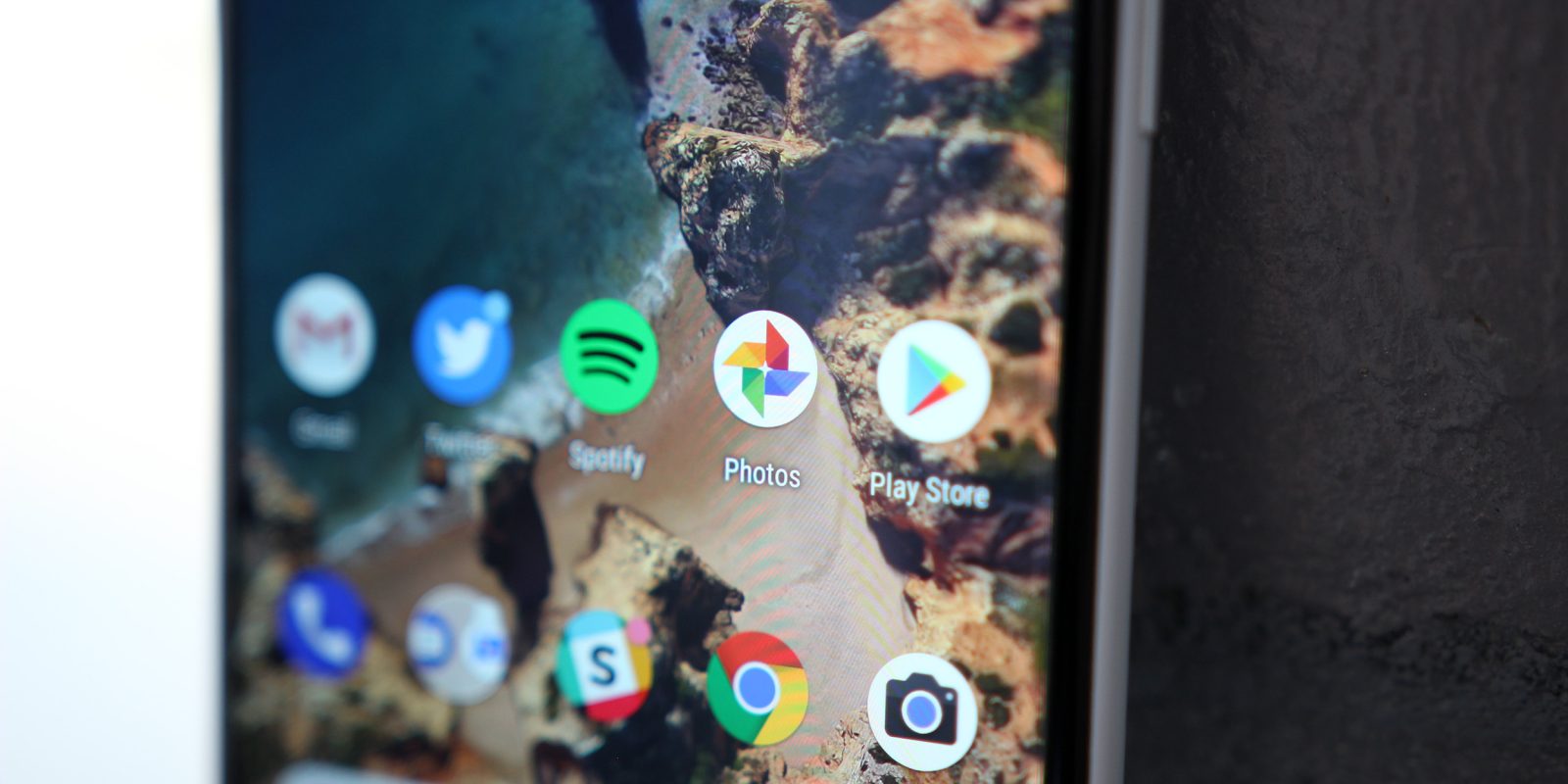 Google Photos is one of the company’s most praised services, and now, it’s joining the ranks of the most popular. Earlier this summer, Google Photos officially passed the one billion user mark.

Reported by Fast Company this morning, Google has confirmed that Photos has over a billion users. That mark was passed a bit earlier on this summer, barely four years after the service was first announced.

Photos is far from the only Google service to hit this milestone. In fact, it’s the 9th product in Google’s portfolio to feature over a billion users. Others include Gmail, Google Chrome, Drive, Maps, YouTube, the Play Store, Android, and of course, Google Search. What’s impressive about Photos, however, is how quickly it hit the milestone.

Gmail hit the billion-user milestone back in 2016, roughly 12 years after it first launched. Google Photos, meanwhile, hit one billion users in just four years. The service first launched at Google I/O 2015 as Anil Sabharwal and David Lieb helped to split out the now massively popular service from the now-defunct Google+ social network. It’s a fascinating story to hear how Photos got started too, as Fast Company details.

Still, even with one billion users in its hand, Photos isn’t slowing down. Today’s announcement of the lightweight “Gallery Go” is just one step to further expand the service’s reach.