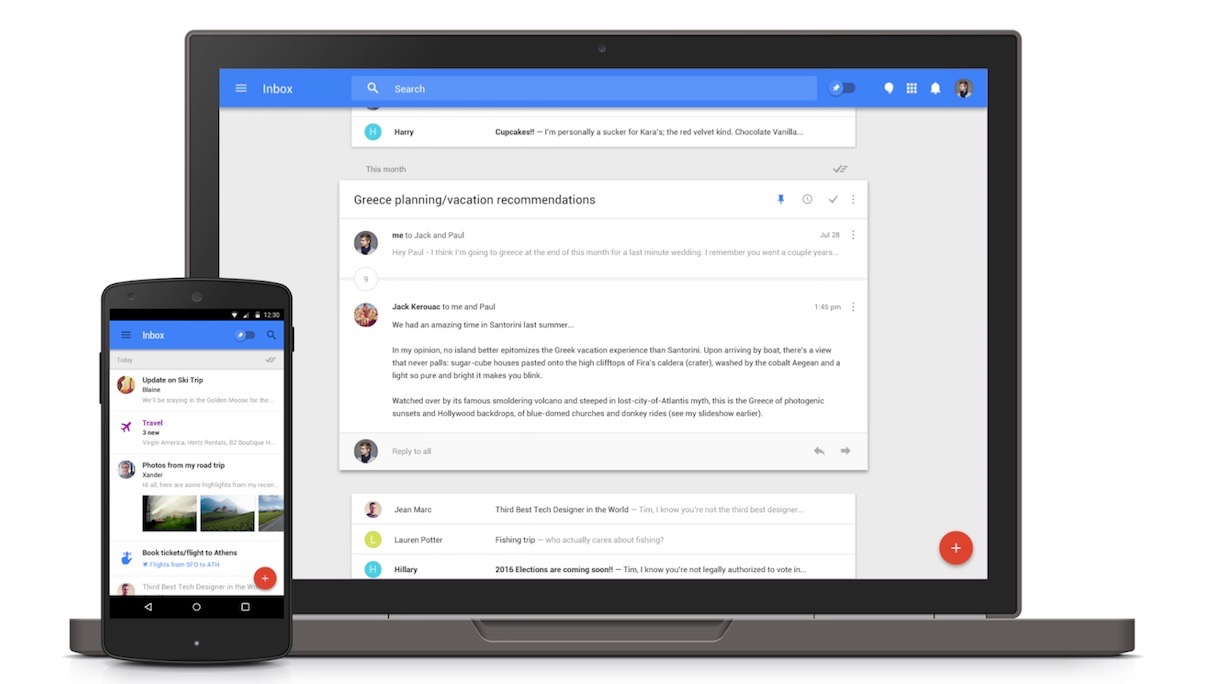 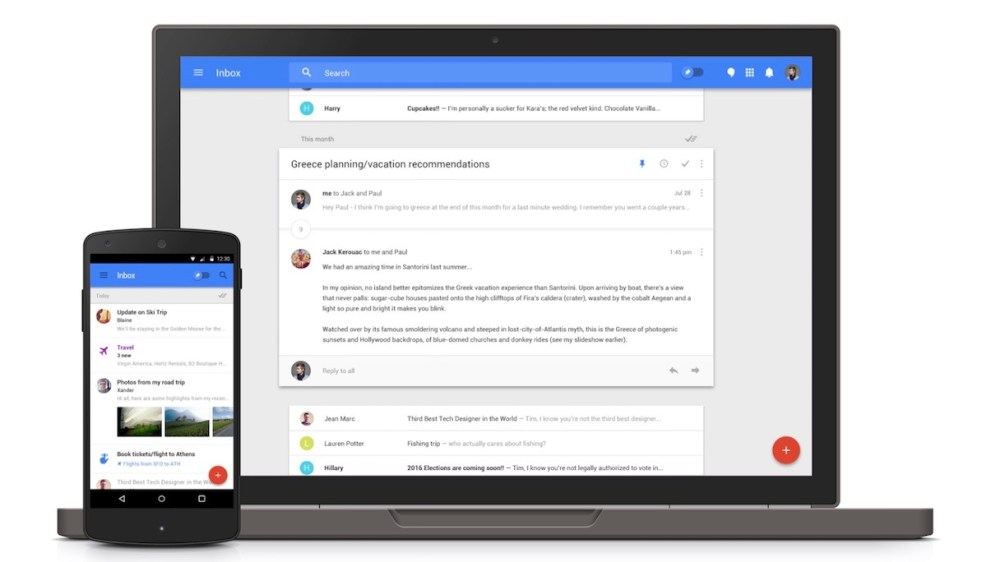 In Alphabet’s earnings call today, Google CEO Sundar Pichai mentioned that Gmail has joined a list of 6 other Google services that now have more than 1 billion active monthly users. The other services include Search, Android, Maps, Chrome, YouTube, and Google Play.

To go along with the announcement, Google posted a really creepy video on Twitter:

Thanks a billion for helping us make Gmail better and better!https://t.co/Rd82YqwGjl

WhatsApp also announced on its blog today that the service has passed the same milestone.

As of today, one billion people are using WhatsApp.

That’s nearly one in seven people on Earth who use WhatsApp each month to stay in touch with their loved ones, their friends and their family.

While Gmail and WhatsApp may now have more than 1 billion active monthly users, both apps have long since passed the 1 billion stall mark on the Google Play Store. Speaking of that—it’s been a while since we’ve seen a new 1 billion+ install app. It’s probably time.