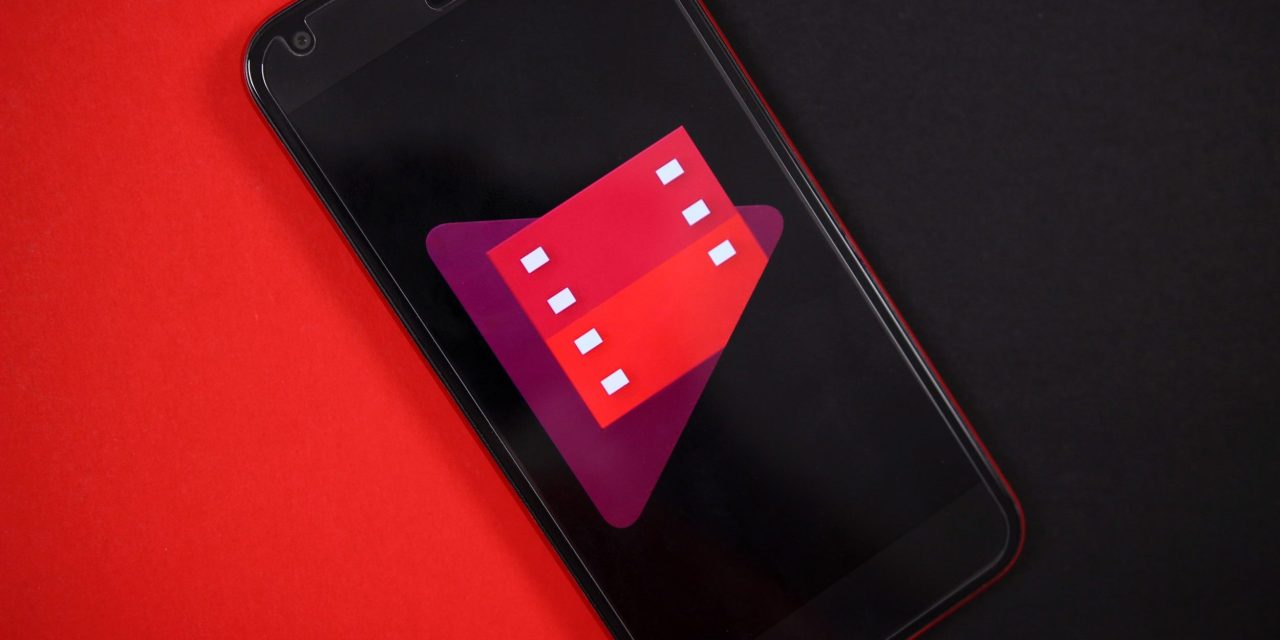 Google Play added 4K UHD movies back in 2016, and last year it upgraded past SD and HD purchases to 4K for free. Disney has historically not offered 4K content for purchase online, but that’s changing starting today.

Disney — as well as Pixar, Lucasfilm, and Marvel Studios — is now selling 4K content through the Google Play Store. This includes recent superhero titles like Avengers: Infinity War, Captain Marvel, and Black Panther. Animated works include Coco and The Lion King (1992), with Solo: A Star Wars Story and A Wrinkle in Time rounding out the initial list.

Along with the three other Avengers movies, the upcoming digital release of Avengers: Endgame on July 30th will be available in 4K UHD quality. Taking Infinity War as an example, HD movies usually cost $19.99, while the step up to 4K is $24.99.

According to Google, this marks the first slate of 4K Disney titles on the Play Store with more from the catalog rolling out over the coming months.

4K content from Google Play can be streamed on Chromecast Ultra, Android TV, as well as most Samsung and LG Smart TVs. 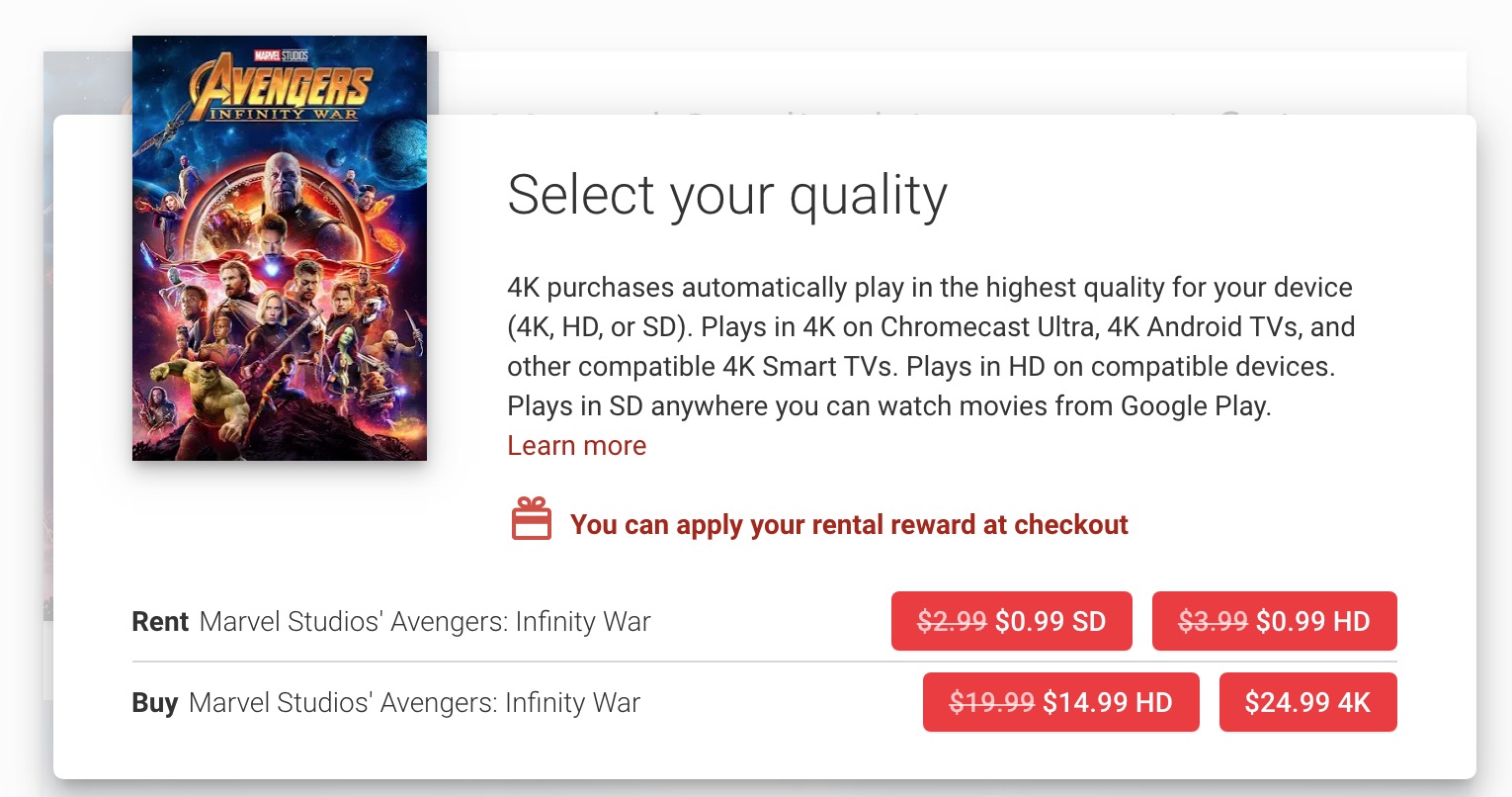