Infotainment systems in cars were revolutionized with the debut of Android Auto and Apple CarPlay. Recently, Google debuted a complete redesign for Android Auto for the first time in its history, and I’ve been able to test it out in my own vehicle over the past several days. So far, I think Google’s new design has some big advantages, but I think it takes a couple of steps back from the original. Here’s why.

In my experience with the new Android Auto, the biggest positive change has been the new navigation system. Instead of the row of apps switchers, Google has opted for just three static buttons. There’s a home button off to the far left side of the display, with buttons for notifications and Google Assistant on the right side. Having the home button off to the right makes it just a bit easier to use since it’s closer to the driver. 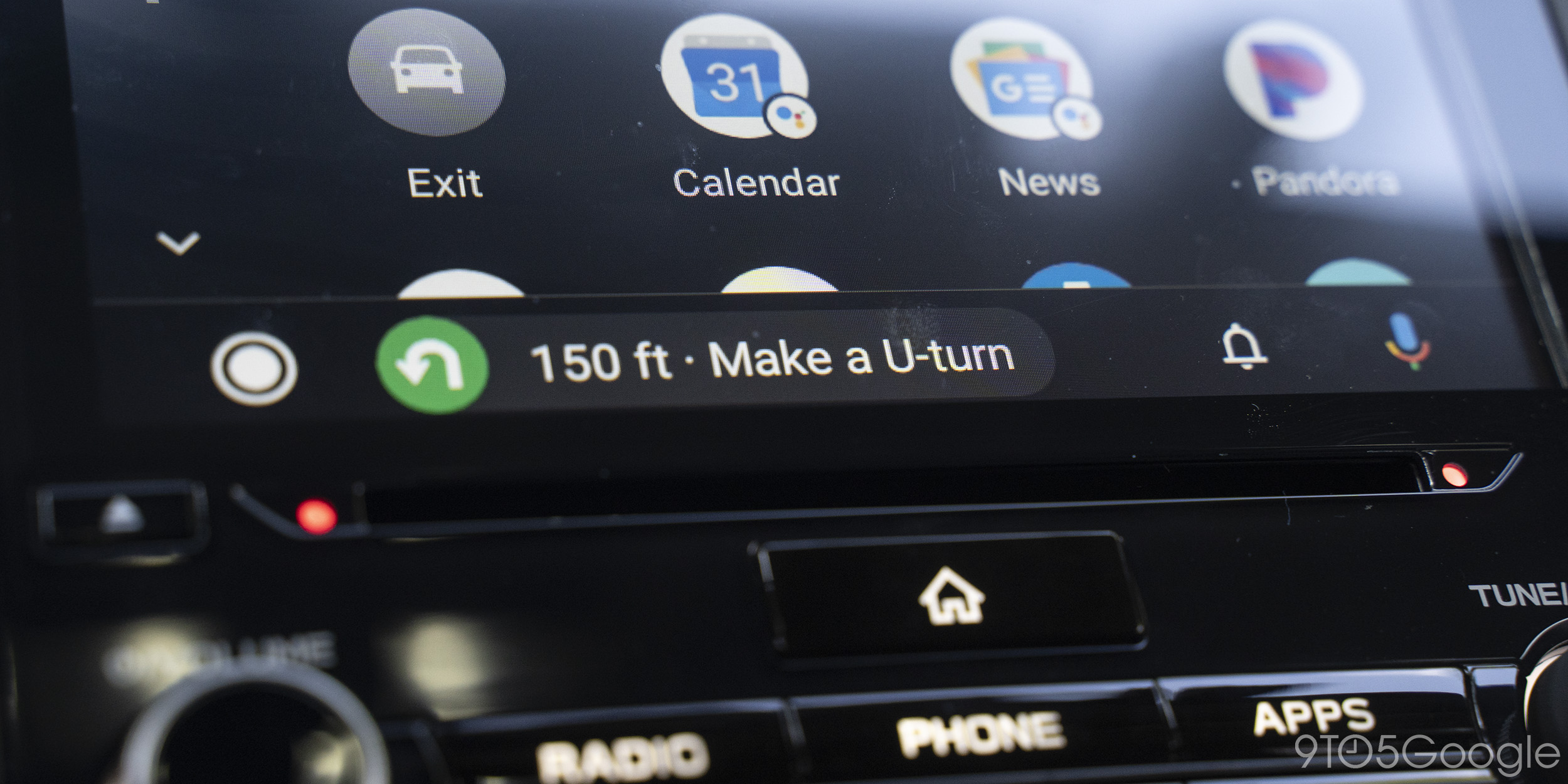 This works tremendously well and really saves time while you’re driving. You’re never left without a quick shortcut to the app you need to get back to, and the information you need is always on screen, too. The only thing I wish this functionality did differently is to have the option to continuously show music information in this bottom bar instead of only controls.

Auto-launch is extremely handy for a busy lifestyle

If you get in the car and need to go pretty much immediately, the new Android Auto is going to be a major improvement for you for just one reason. Auto-launch is a big new part of this update, and it saves you time whenever you plug in your phone by immediately turning on your music and placing you in to your navigation app of choice.

As soon as your phone is plugged in and Android Auto starts up, music continues to play on your car’s speakers from wherever you left off on your smartphone, but it’s smart enough to know what you want in the car. For example, if you used Spotify the last time you were in the car but then switched to a podcast on Google Podcasts while walking around town, Android Auto will resume Spotify when you get back in the car.

Further, the new Android Auto will remember where you left off for navigation. If you typically use Google Maps, that’s what will open when you plug in. Alternatively, it’ll open Waze if that’s your preference. I can see this being especially handy once the platform opens up to more navigation apps. 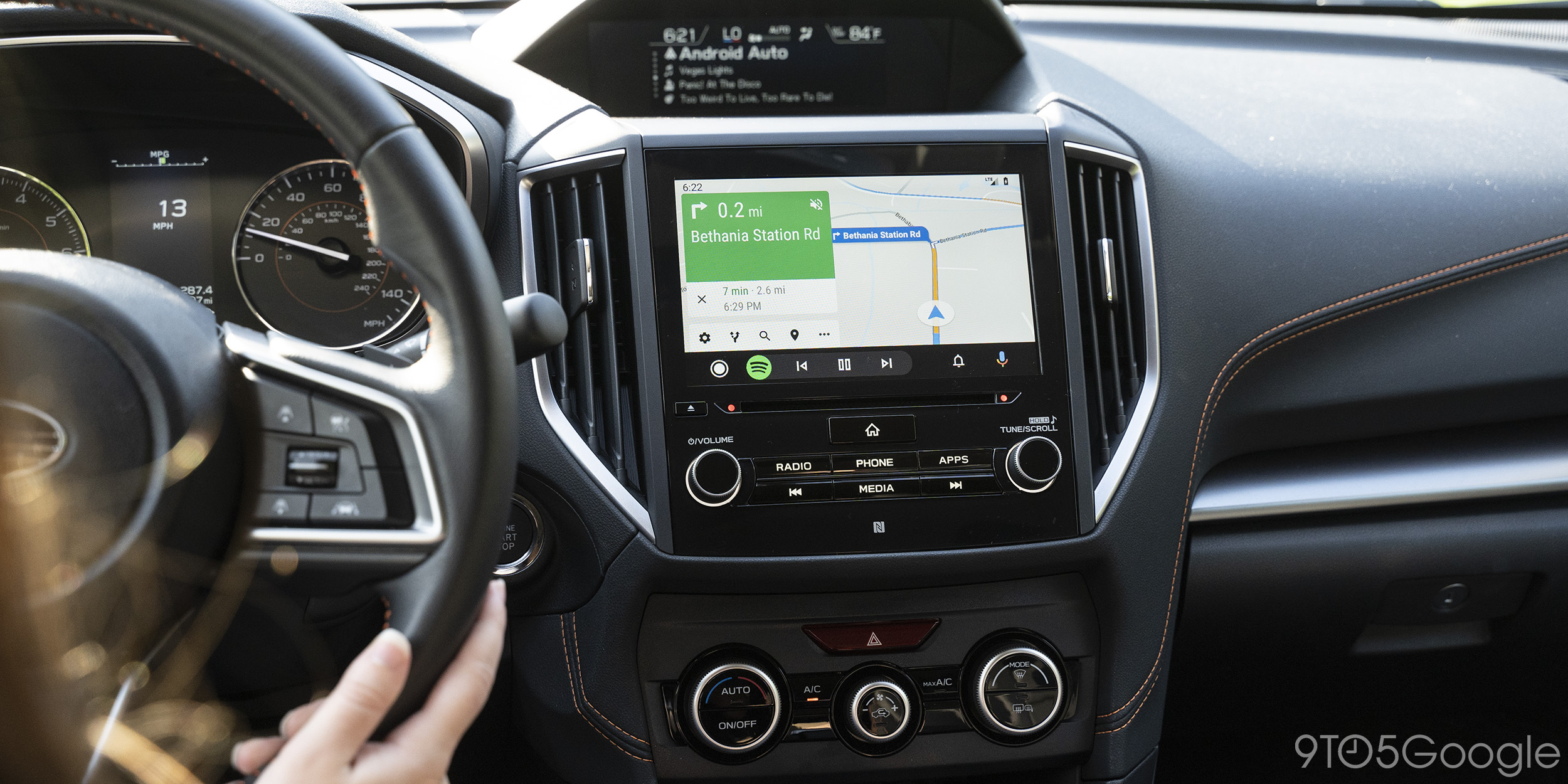 The new Android Auto isn’t as smart as the original

The biggest problem with the new Android Auto, in my opinion, is actually the new homescreen. Google’s focus with this update is on apps, and to that end, the homescreen now shows all of your Android Auto compatible apps instead of putting them in the navigation bar. The homescreen in itself isn’t bad, but it ditches a lot of the convenience that the platform previously had.

In the “original” Android Auto, the homescreen would display any ongoing navigation and your currently playing music, but it would also show notifications and more. Notifications are still accessible in the new Android Auto through the “bell” icon on the left side of the display. However, the calendar-based navigation reminders and predictive Google Maps destinations are no longer there. There’s also no longer a dedicated card to show the weather, either.

Android Auto’s homescreen isn’t as smart with the redesign

Technically, the “recent” destinations are still available in Google Maps, but it’s not as smart as what was previously there.

That’s a shame, as the whole point of Android Auto and systems like it is to make life easier. I’ve often gone on trips and had Android Auto show me a reminder based on a calendar event that saved me from looking up the address on my phone. With that functionality gone, Android Auto feels slightly less useful and convenient than it was before.

Personally, I wish this new homescreen was the best of both worlds, with an app drawer below one or two intelligent cards. Alas, that’s not what we’ve gotten here.

Another big change that Google has made to the new Android Auto is the addition of Google Assistant “apps” on the homescreen. Filling out the app drawer on the new homescreen, you’ll see the likes of Weather, News, and more. These aren’t actually proper applications, but rather, buttons you can push to trigger what would otherwise be voice commands.

Instead of pressing an Assistant button or using the “Hey Google” wake command and then asking, “What’s the Weather?” the new “app” icon can do that for you. Simply tap the icon, and Google Assistant will immediately spit out the requested information. I’ve already found that this is making me use these features of Assistant more often while I’m in the car. 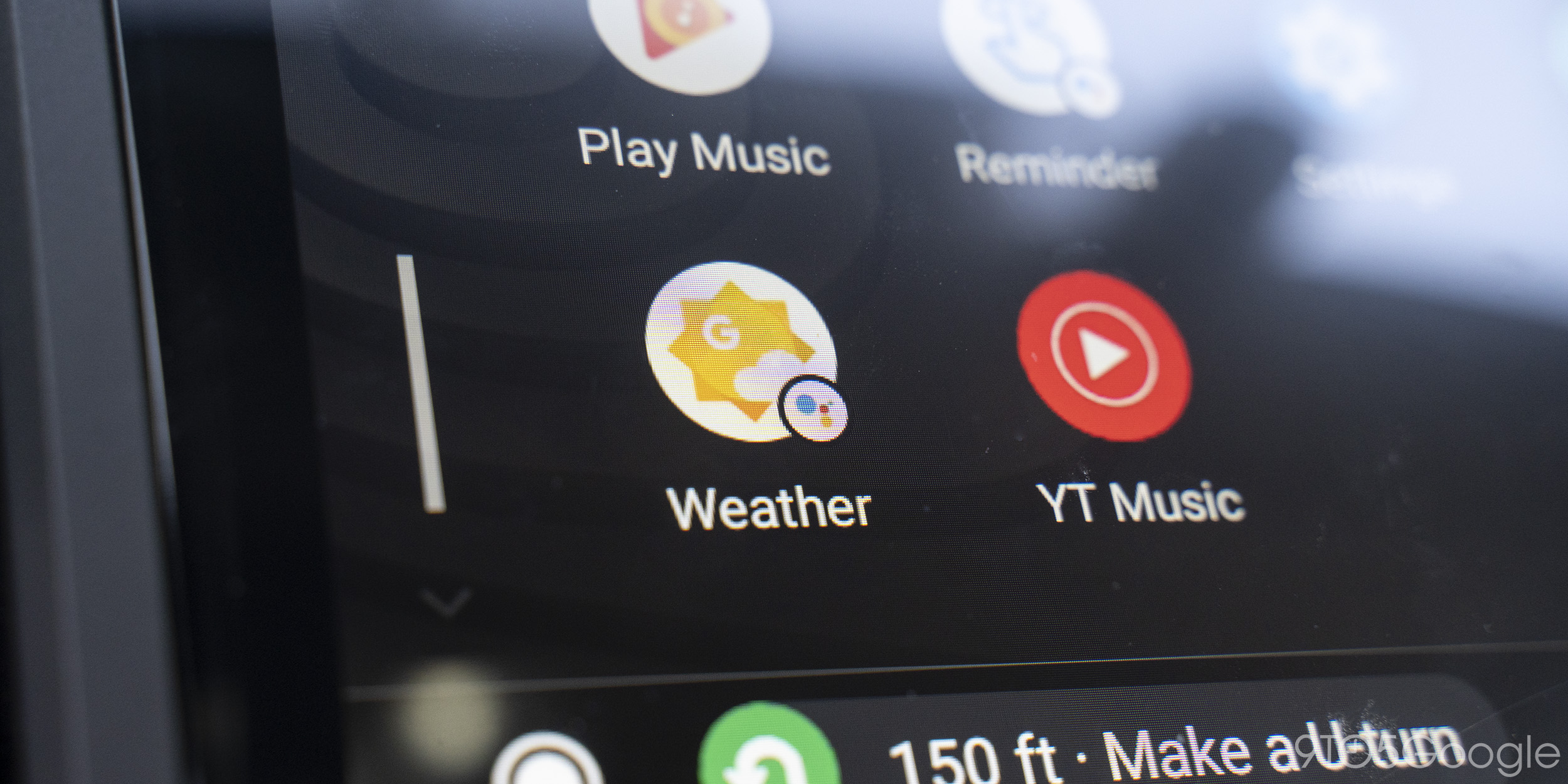 Final thoughts — Is it a change for the better?

The question I’ve been asking myself the entire time I’ve been using the new Android Auto is whether or not this is a change for the better. In terms of usability, I think Google’s new design is a significant improvement. The changes to navigation alone are a major improvement to the platform as a whole that really respect its mission, to keep your eyes on the road. Everything requires a bit less effort, and that’s a huge positive. 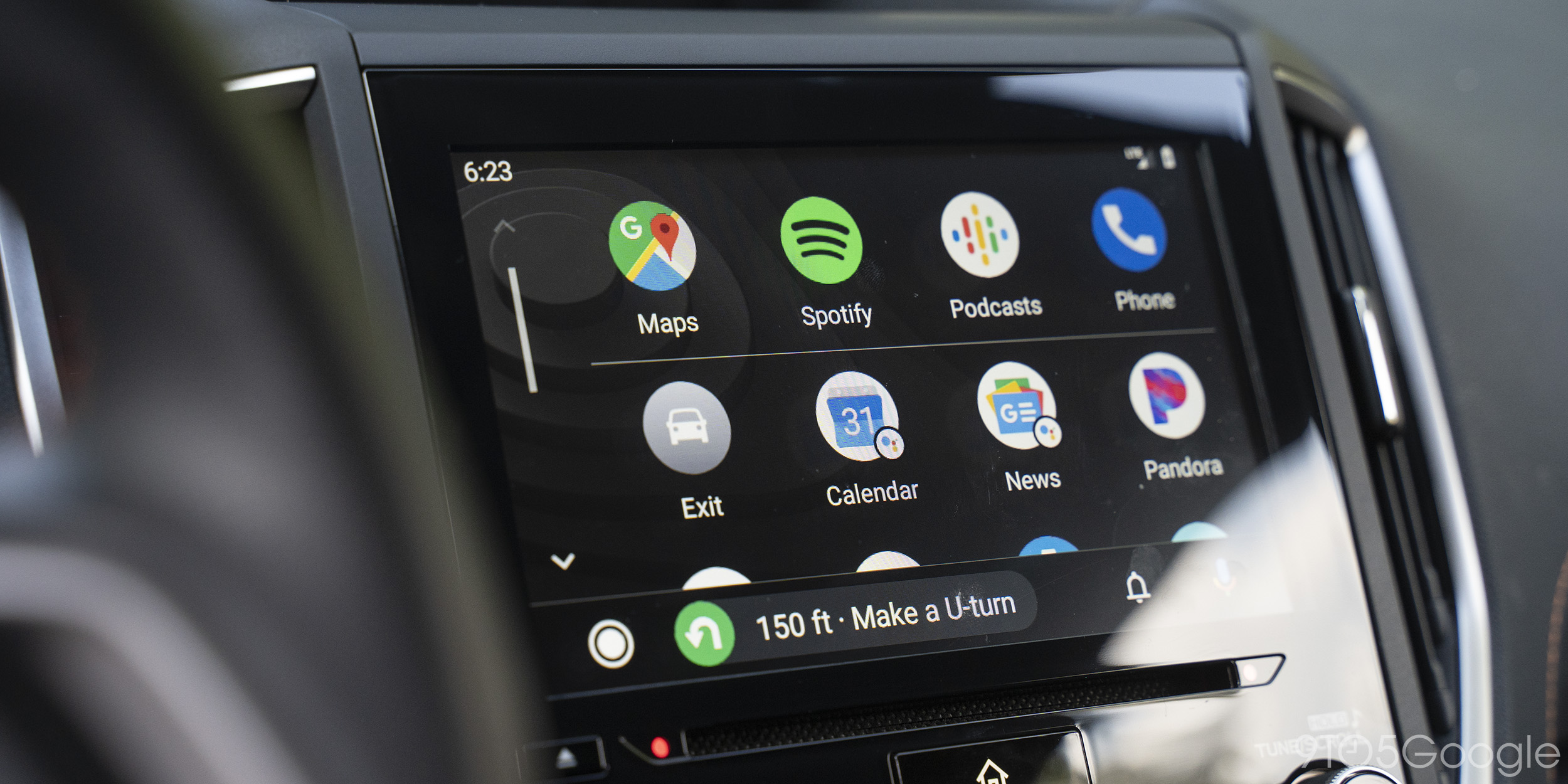 However, this change feels a lot like the evolution of Google Now to Google Discover. There are changes for the better, surely, but a lot of the brains of what was previously available and the convenience that came along with that are left behind. With the new Android Auto, we get better navigation, a fresh, modern design, and much better app functionality. However, we lose smart cards that appeared on the homescreen. Personally, I’m going to miss those with this new design, but overall, it’s probably a change that most users will appreciate.

Let us know what you think of the new Android Auto in the comments below! Google is set to start rolling this design out “in the coming weeks,” and we’ll let you know as soon as that kicks off.