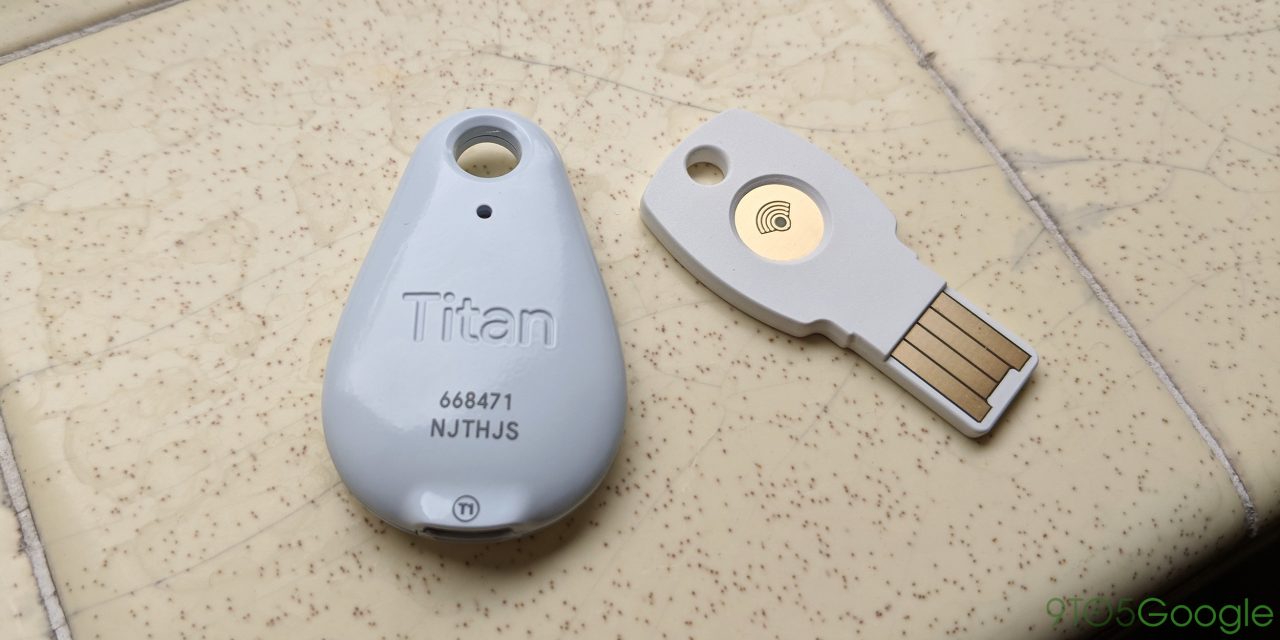 Google Cloud this year is hosting three Cloud Next conferences around the world. Following San Francisco in April, Tokyo kicked off this week, with the Titan Security Key now available in four more countries.

Titan Security Keys feature Google-designed firmware that verifies the integrity of units. The hardware itself is manufactured by another company, with the resulting tamper-resistant package secure from physical attacks.

You must have the Bluetooth fob or USB/NFC key at every sign-in to provide another level of verification. The former is meant for mobile device log-in and involves a single button press to use. A battery charge every six or so months is required, while plugging in a USB cable to the micro-USB port also works as authentication.

Back in May, a vulnerability with the Bluetooth model was uncovered, with Google providing replacements and automatically disabling old units. 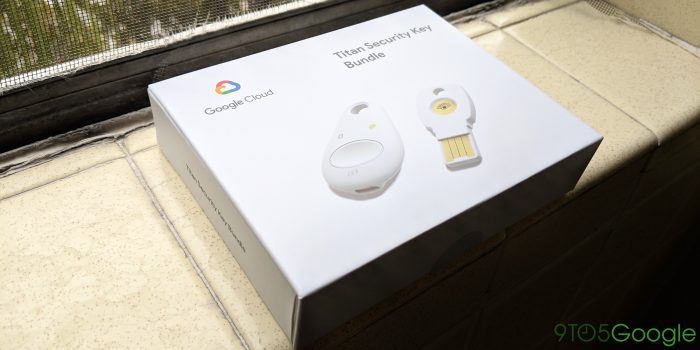 Meanwhile, the key-shaped device is passive and plugs into your computer over USB-A. It also features NFC and can be tapped against your phone.

Launched in the U.S. for $50 last August, the Titan Security Key Bundle can now be purchased through the Google Store in Canada, France, Japan, and the United Kingdom.