Google offers a peek inside its top-secret design lab where Pixel, Nest Hub are made 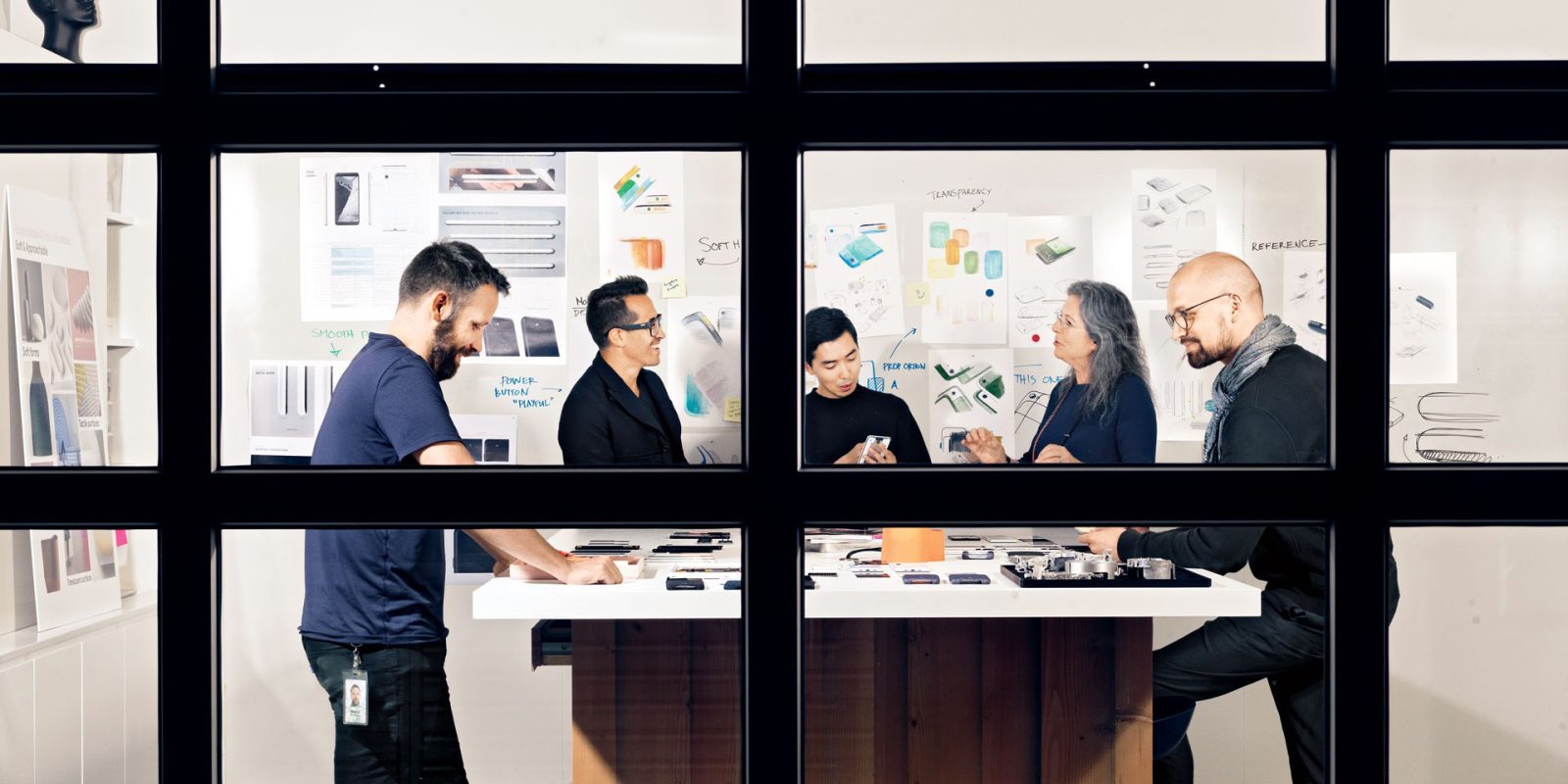 Over the past few years, Google has been churning out a lot of new hardware products and, generally speaking, it is pretty great at product design. Now, Google has offered a peek inside of the top-secret design lab that is the birthplace of the Pixel, Nest Hub, and other hardware products.

Sitting on Google’s Mountain View campus is a 70,000 square foot building that houses the company’s design lab, and it’s off-limits even to most Googlers. Recently, Google invited Fast Company to take a peek inside of the place that crafted the design of Google’s Pixel smartphones, the Home Mini, Nest Hub, and many other products.

Ivy Ross, Google’s Head of Hardware Design, calls this design lab a “huge gift” from Google which is designed to be a “blank canvas” and backdrop for the company’s design aesthetic. This all starts at the entrance, where Ross said that the team “needs light,” leading to a two-story skylit atrium which has soft seating and plenty of space for collaboration between the lab’s 150 employees. 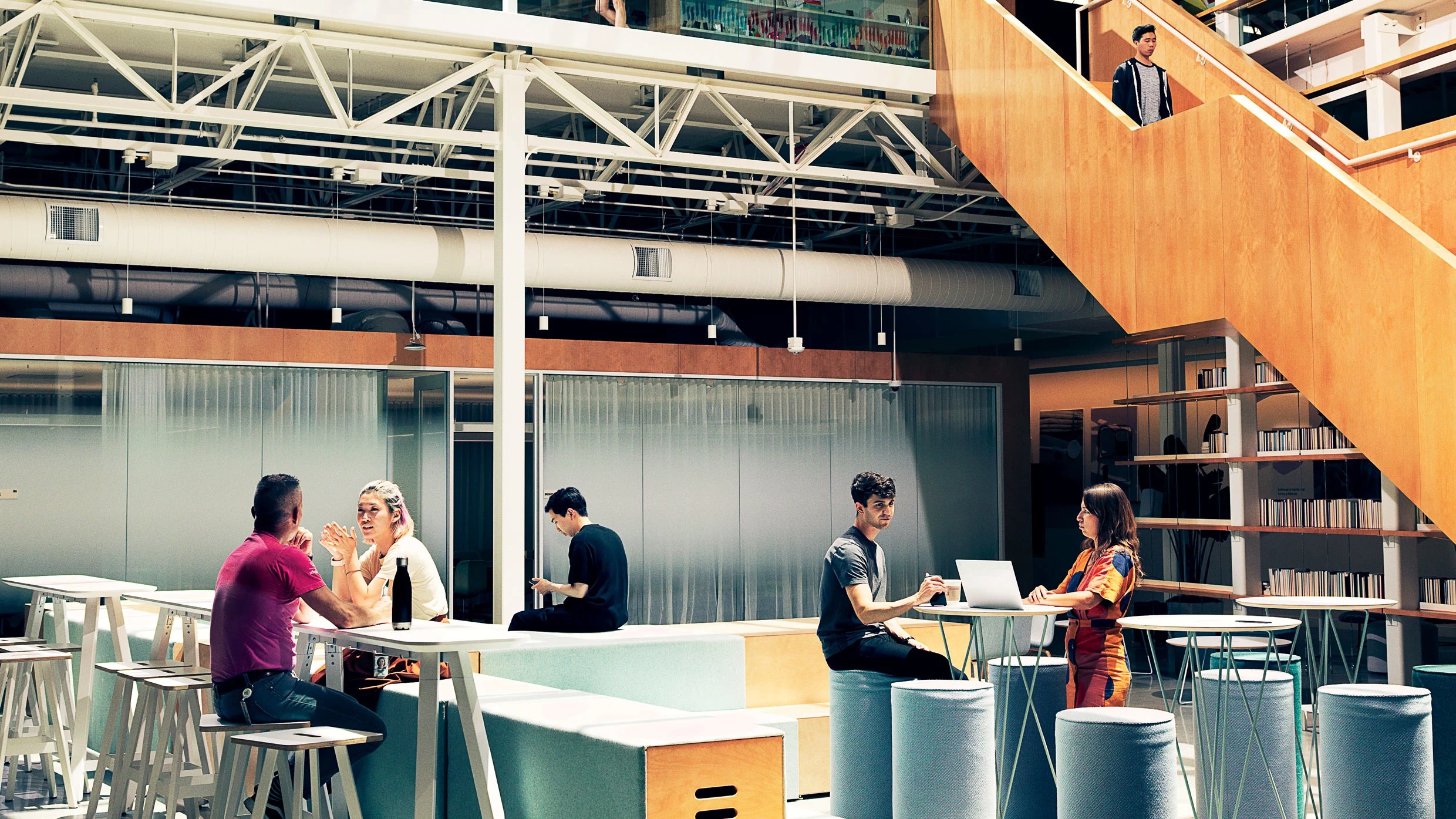 The lab is also set up to allow for “window shopping” for ideas. There are spaces for different materials, colors, and more. Those materials are all mostly random items, but all hand-labeled and color-coded. Sustainable materials are also found throughout, lining up with commitments from the company.

At one point while in this space, the journalist from Fast Company noted a pair of designers enter the room, asking the “librarian” for a specific type of foam, and taking that material to put it up to their face. The reason is unclear, but one can imagine that this was while experimenting with the future of a VR product or something else Google has in store. In one photo, we can see some leftover sketches from the Pixel 3.

Generally speaking, this building has very tight security with most employees of the company not even allowed inside. However, when this journalist came to visit, many prototypes and future designs were covered up. Notably, the mysterious wearable Google developed for the Milan Furniture Fair was also seen in the lab in the hands of Google designers.

The company also made it a point in this design lab to have “Human Refueling Stations” which give designers a place to relax, meditate, and get inspiration for their work. There are also no conference rooms in this “sanctuary to get design work done.”

The full Fast Company article contains a few more descriptions of what’s inside Google’s design lab, and a similar piece is in the publication’s September 2019 magazine.

Google covered up most of the big stuff, but digging with @SkylledDev into some of the pics we spotted some unreleased products.

I spy with my little eye an Aqua Chromecast in the Google Design Lab. https://t.co/xRoSoXdcoe pic.twitter.com/GcqEFxAcve