‘Made by Google’ products start using recycled materials this year, carbon neutral by 2020

While Google’s self-branded hardware lineup is relatively young, the company is today announcing a huge commitment going forward. By 2020, all products Google ships will be carbon neutral, and all Made by Google products will include recycled materials by 2022, with some starting later this year.

Announced by way of a post with Fast Company (and an official blog post), Google’s new commitment points toward a “greener” future for its products. This will start later this year on an unnamed “yet-to-be-announced” product (my bet is on the new Google Home).

Apparently, one engineer on that product proposed that instead of using standard polyester fabric, Google would use a fabric made from recycled bottles. Over the past two years, Google has worked on ensuring that change would meet its requirements both for overall design and also manufacturing, and now that plan has been put in place with each new product using a third of a recycled plastic bottle for its fabric.

Further, Google is extending that change to its entire Made by Google product portfolio, at least over time. By 2022, Google says it will include recycled materials in all of those products, the likes of which include Google Home, Pixel smartphones, and laptops such as the Pixelbook. Even better than that, Google has committed to ensuring that by 2020, all of its product shipments will be carbon neutral. 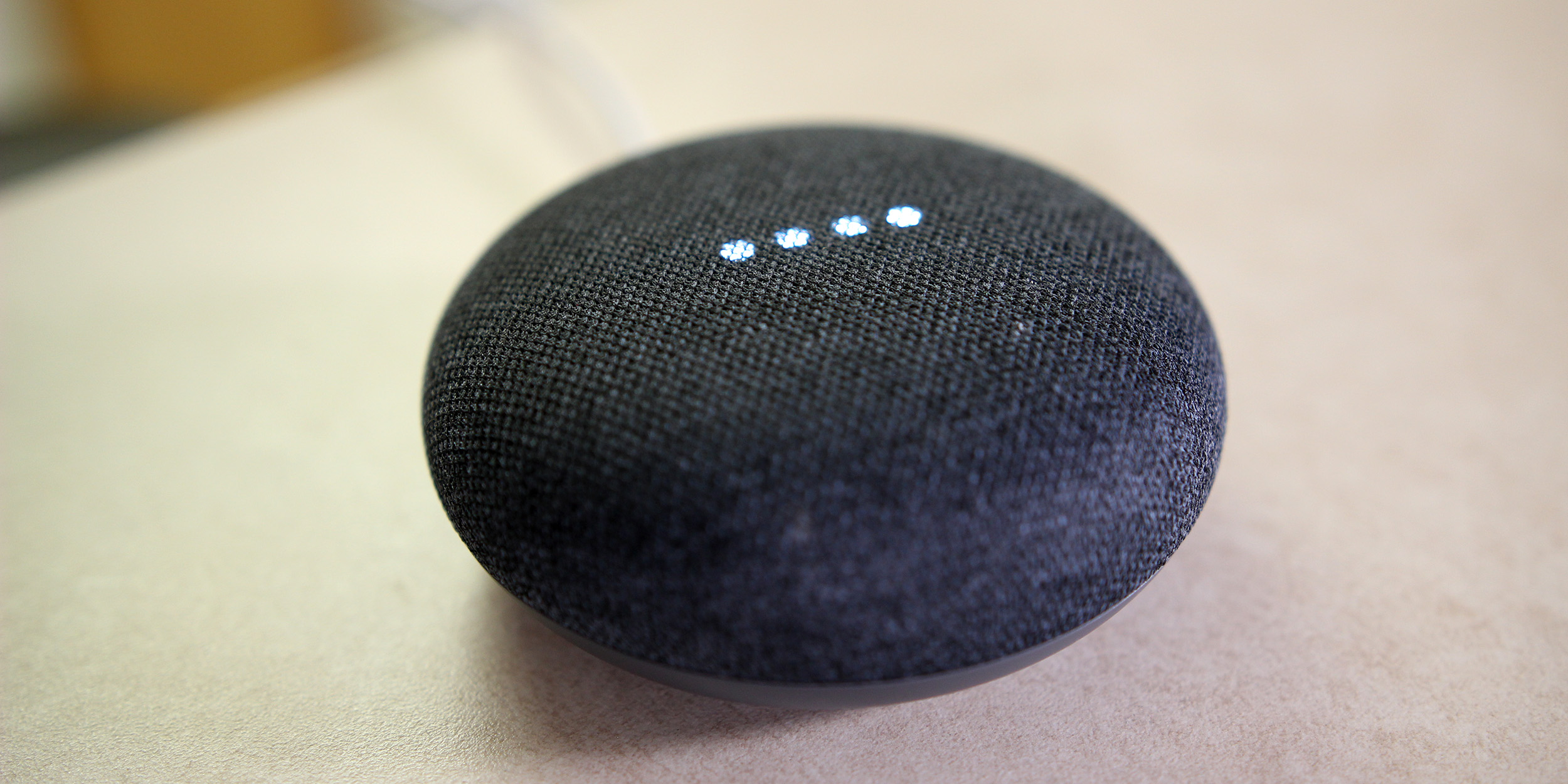 Fabric materials are common on Google products, such as the Home Mini

Google explains that these moves are part of a wider initiative regarding sustainable product design. Apparently, the company is asking its design team to think about how easy it is to recycle the parts of a product once its life cycle ends, as well as making those products last as long as possible in the consumer’s hands. Of course, using sustainable and recycled materials is a big part of the process too.

One move that Google has already made to cut emissions caused by these products is to change its shipping method. Apparently, the company saw a 40% reduction in shipping emissions by switching from air shipments to cargo ships. This means that shipments take longer, with delays to the production process. Google’s head of the hardware design team, Ivy Ross, explains that “all departments have to agree to compress their development cycles to be able to give more room at the end… the entire company has to be all in on this.”