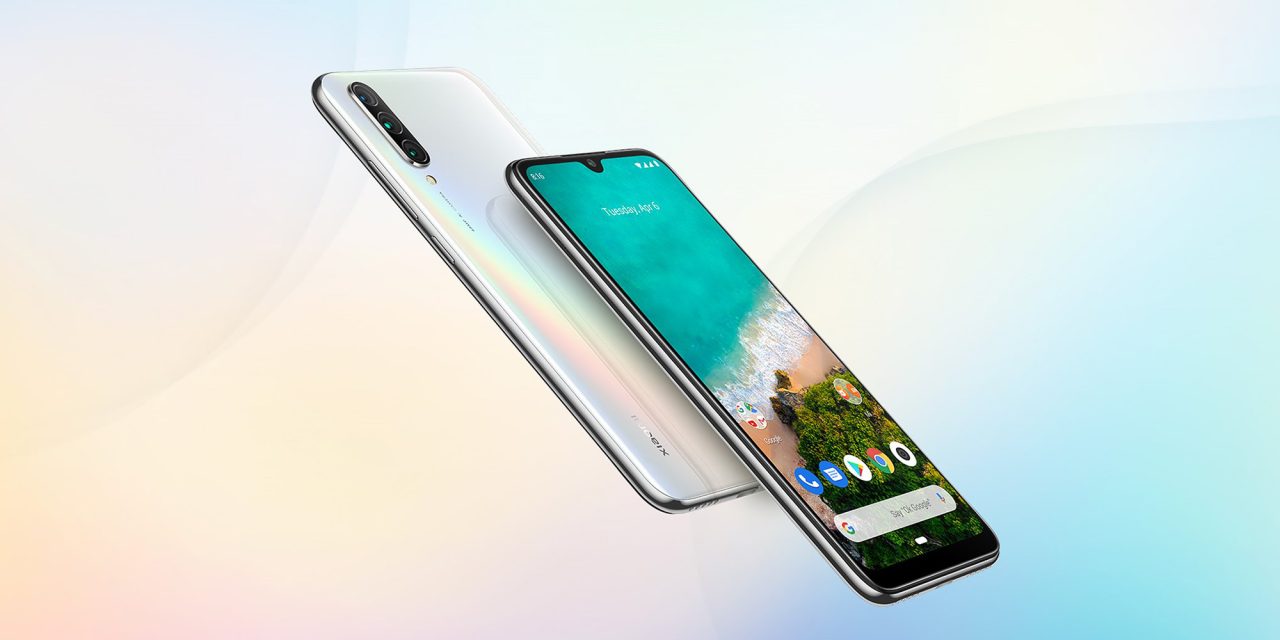 Xiaomi launched its latest Android One smartphone about a month ago in Spain. Now, the company has confirmed that India will get the Xiaomi Mi A3 on August 21st.

In case you missed the announcement in mid-July, the Xiaomi Mi A3 is an Android One smartphone which includes better cameras and more. There’s a Snapdragon 665 processor, 4GB of RAM, 128GB of UFS 2.1 storage, and a 6.088-inch HD+ display that has slim bezels and a small notch at the top.

As far as those upgraded cameras go, Xiaomi uses a 48MP primary sensor with an 8MP wide-angle lens and 2MP depth sensor. There’s also a 32MP camera up front and an in-display fingerprint sensor too.

For its release in India, we can expect the Xiaomi Mi A3 to have all of these specs once again. The device will launch in the region on August 21st, but a lot of the specifics are unclear at the moment. We don’t know what colors will be available or what Xiaomi will charge in that region. In Spain, the Xiaomi Mi A3 starts at €249. We’ll update this article once launch details are available.

RT if you know what's coming!
Hint – We would give it a 🅰️🅰️🅰️ pic.twitter.com/lkUnIyQwXF