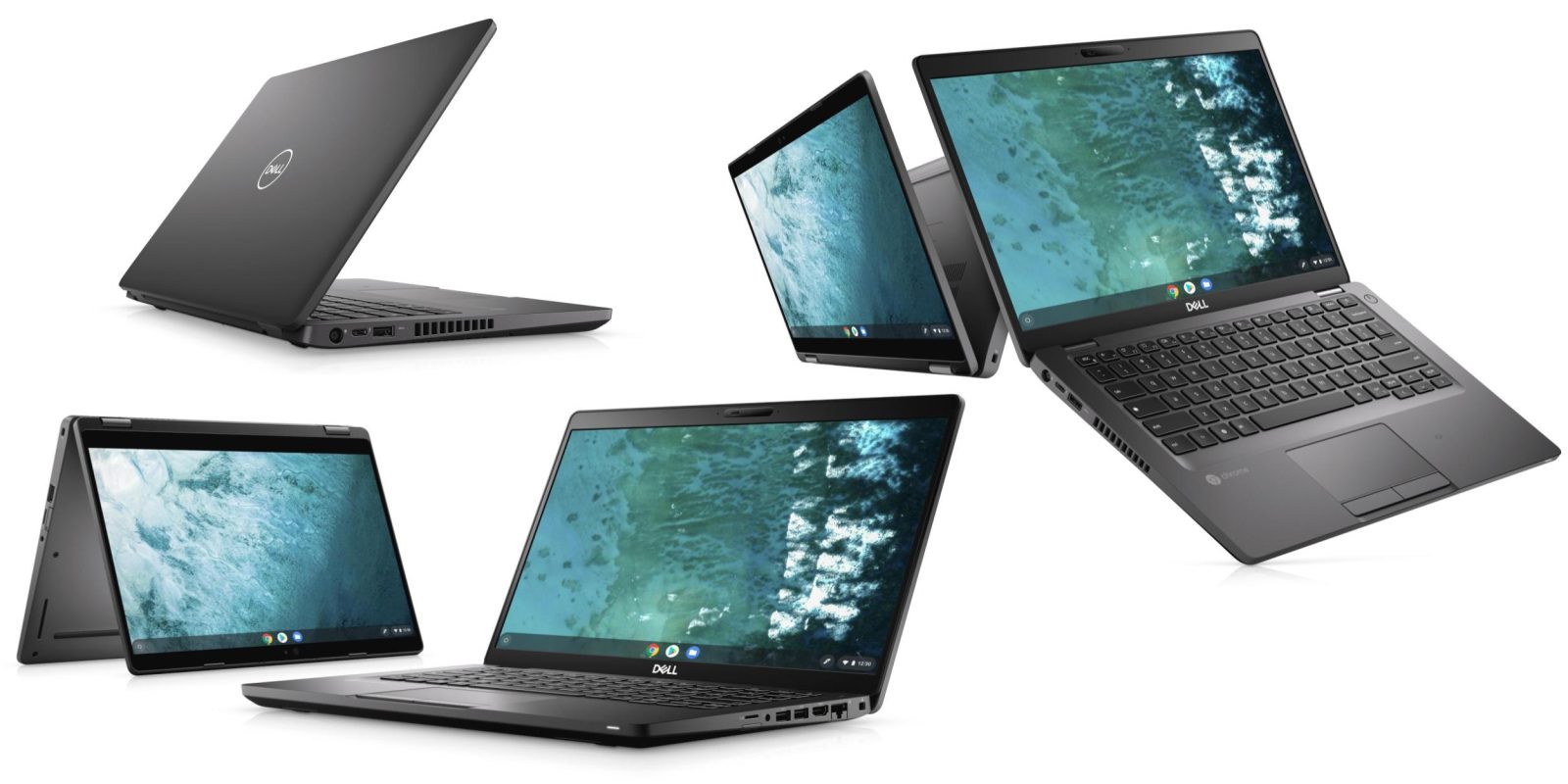 Chrome OS has made vast inroads into schools around the world. Many of the operating system’s advantages also translate to the business space, and Google is today making hardware adoption easier with Chromebook Enterprise and the first Dell Latitude Chromebooks.

With the new “Chromebook Enterprise” program, Google is offering “everything businesses need right out of the box” to deploy Chrome. This includes Chrome Enterprise fleet management software and “trusted hardware” without needing a separate license. Google partnered with Dell for the initial devices in this program, and other manufacturers are releasing more in the future.

Notably, these are the first Latitude-branded Chromebooks. They are a step up from consumer and education devices — as well as the existing business-oriented Inspirons — by focusing on configurability and serviceability. RAM, storage, batteries, and other key components can all be upgraded after the fact. Announced at VMworld 2019, the Dell Latitude 5300 2-in-1 and Dell Latitude 5400 are primarily differentiated by form factor.

Google worked with Dell on pre-OS hardware diagnostic tools that help corporate IT departments identify issues and proactively troubleshoot. One interesting design choice is how the “Chrome” logo isn’t on the laptop’s cover, but rather on the left palm rest.

The Dell Latitude 5300 2-in-1 Chromebook Enterprise (above) — as its officially named — features a 13.3-inch 1920 x 1080 display. The 360-degree hinge allows for laptop, tablet, tent, and presentation usage modes. Ports include USB-C, two USB 3.1, HDMI, headphone jack, and a memory card reader. Pricing starts at $819 and availability is planned for over 50 countries with 10 localized language keyboard options.

Meanwhile, the Dell Latitude 5400 Chromebook Enterprise (below) has a 14-inch screen at 1366 x 768 or 1920 x 1080, with non-touch and touchscreen variants. This Chrome OS device has one more USB 3.1 and adds an RJ-45 port. This larger laptop is cheaper due to a lower-entry configuration at $699, with both Dell Latitude Chromebooks available starting tomorrow.