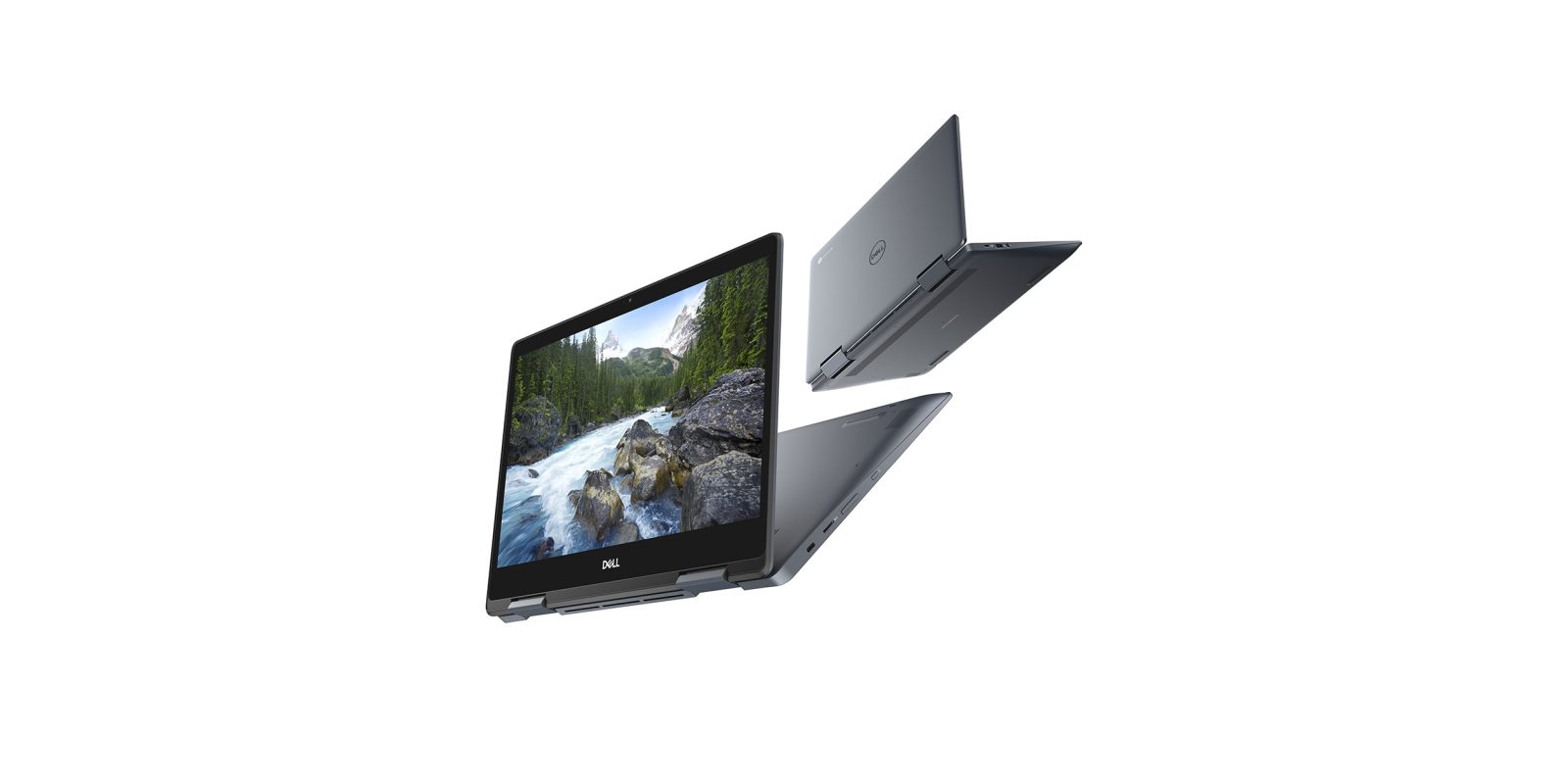 One of my personal favorite Chromebooks ever was the Dell Chromebook 13. It was a premium machine that was a spectacular alternative to Google’s Chromebook Pixel. Since then, though, Dell has mostly focused on low-end Chromebooks. Today at IFA though, Dell is announcing a new premium Chromebook.

The new Dell Inspiron Chromebook 14 is one of the first Chromebooks in Dell’s Inspiron lineup. It’s a 2-in-1 machine which packs strong specifications (for Chrome OS) and commands a pretty hefty price tag as well.

At the center of this experience is a 14-inch IPS FHD display with relatively slim bezels which is on a 2-in-1 hinge, meaning you can flip the display around to use the touchscreen as a tablet. Of course, Chrome OS is here as well, and it has support for the Play Store out of the box.

Running the machine is an 8th-generation Intel Core i3 processor paired with up to 128GB of storage. Dell has yet to mention how much RAM will be available or what storage tiers will be offered. There’s also a backlit keyboard, two USB-C ports (one for charging), a headphone jack, microSD slot, and a built-in EMR stylus which is conveniently stowed inside of the laptop itself. Dell also claims up to 15 hours of battery life. 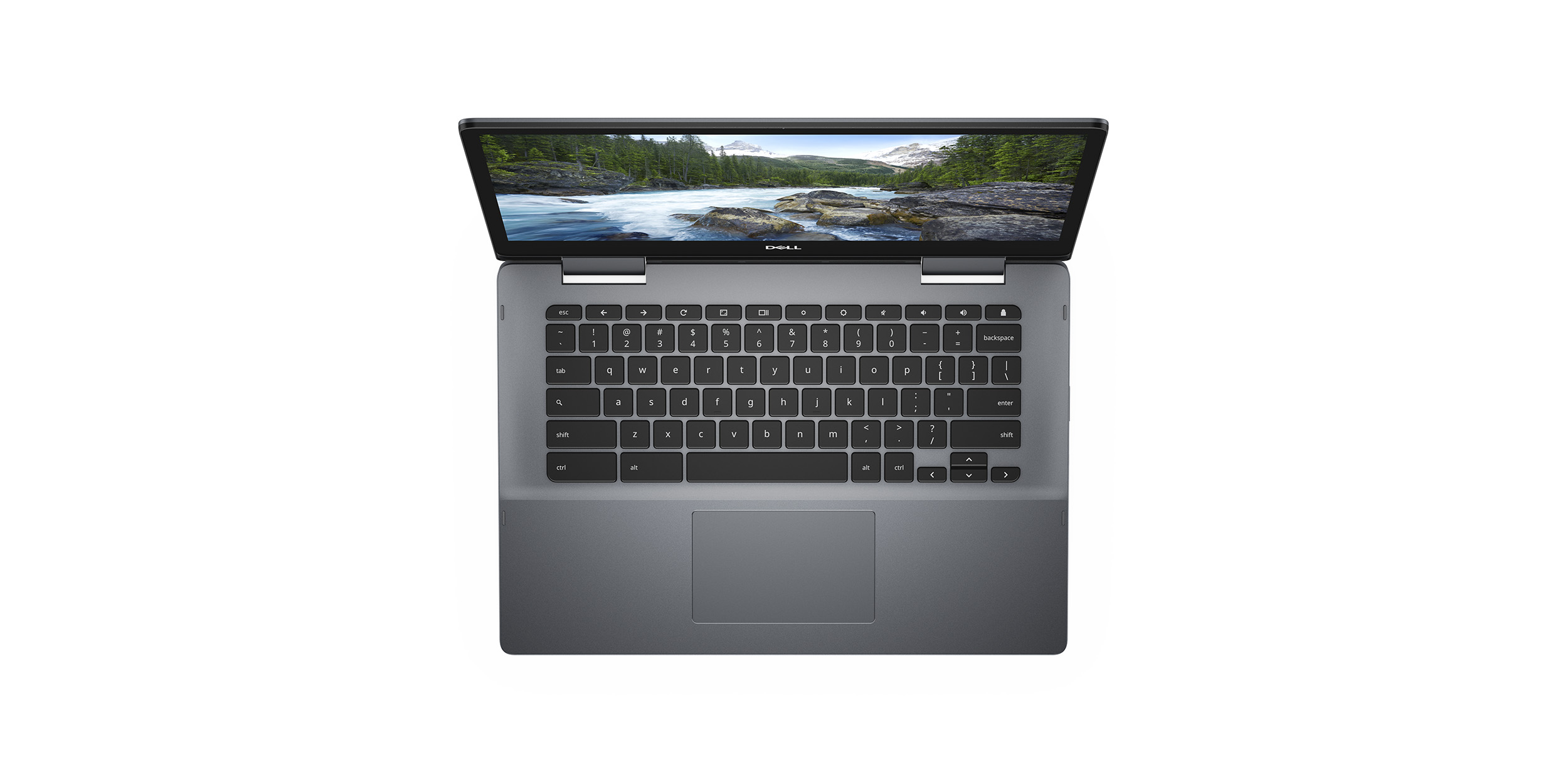 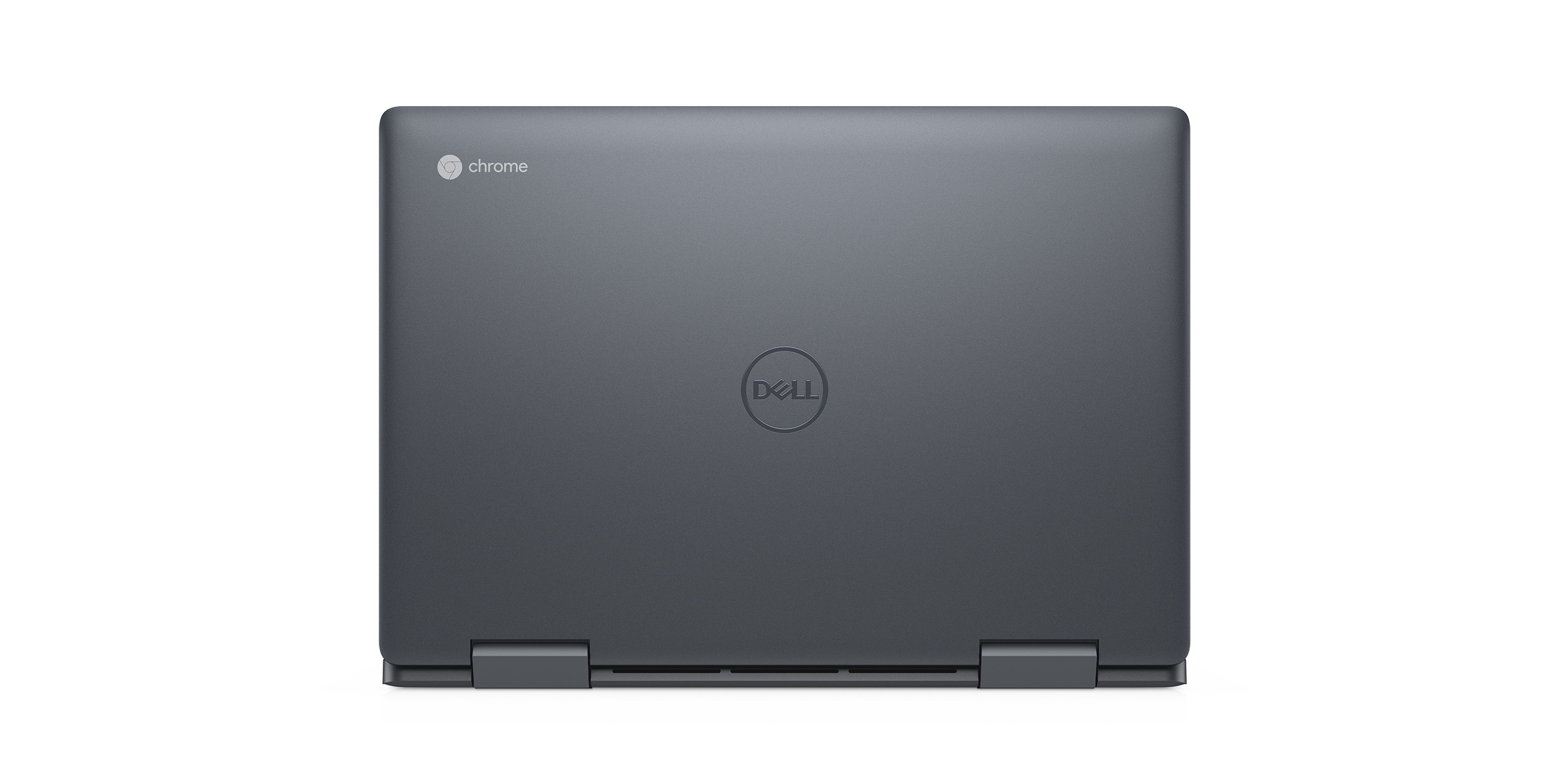 Dell says that the Inspiron Chromebook 14 2-in-1 will be available starting in October in the US and will cost $599.

Dell is enhancing the Inspiron lineup with its first premium Chromebook, the Dell Inspiron Chromebook 14 2-in-1. It’s built for customers who want a premium 2-in-1 convertible, upscale features, thoughtful design, roomy 14-inch FHD IPS display and seamless integration with Google applications and ecosystem. An aluminum, narrow side-bezel design delivers sleek looks and a compact footprint that bolsters mobility with to up to 15 hours6 of battery life. The 8th Generation Intel® Core™ i3-8130U CPU and up to 128GB of onboard eMMC storage ensures quick, responsive performance, while the USB Type-C ports, standard backlit keyboard and standard EMR pen with its own garage bay in the system base deliver the latest in convenience. Combined with speed, simplicity, security of Chrome OS and access to millions of Android apps on Google Play, the new Inspiron Chromebook 14 2-in-1 is built with style and power, delivering flexibility and productivity for today’s mobile consumer. 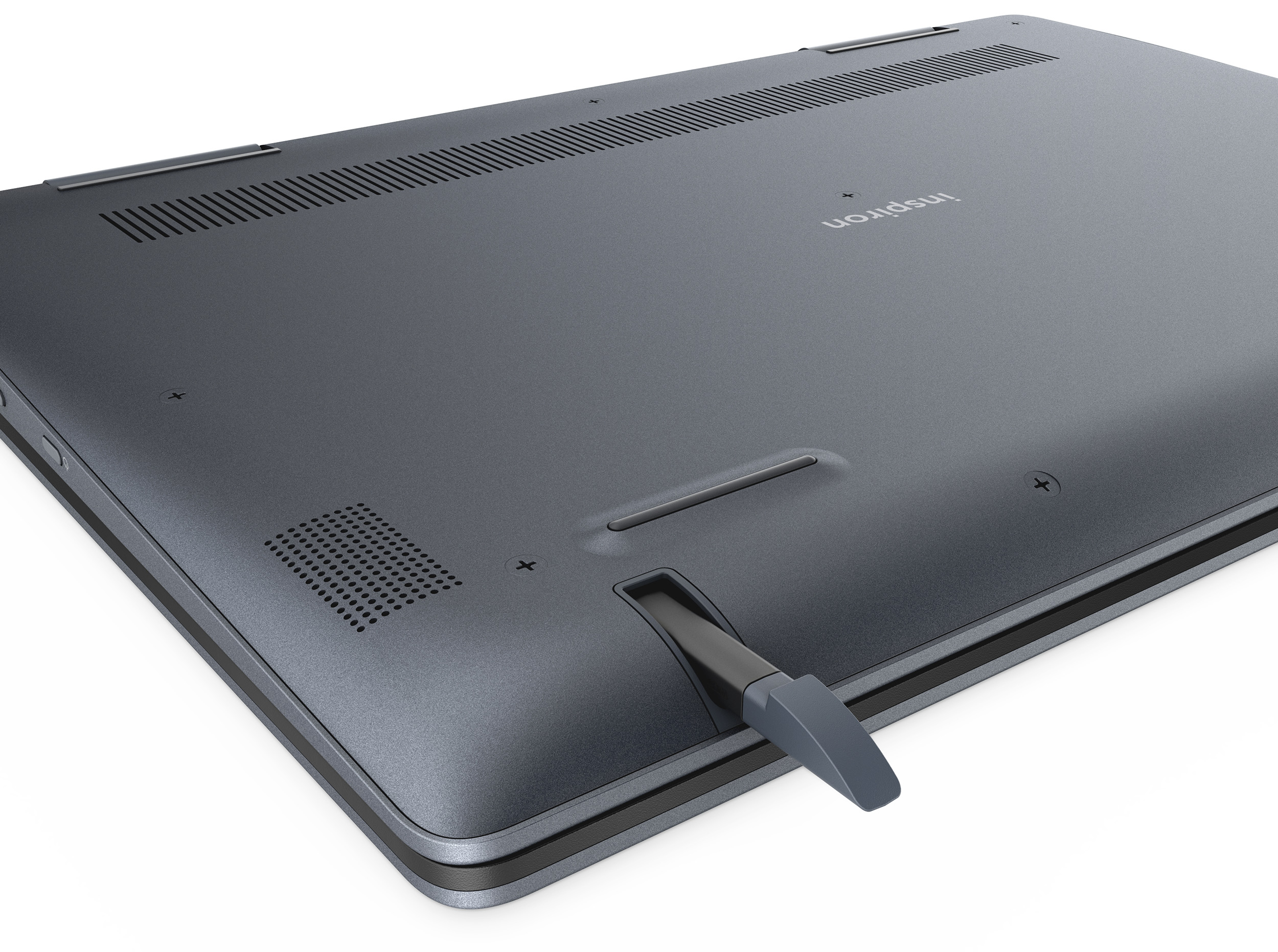