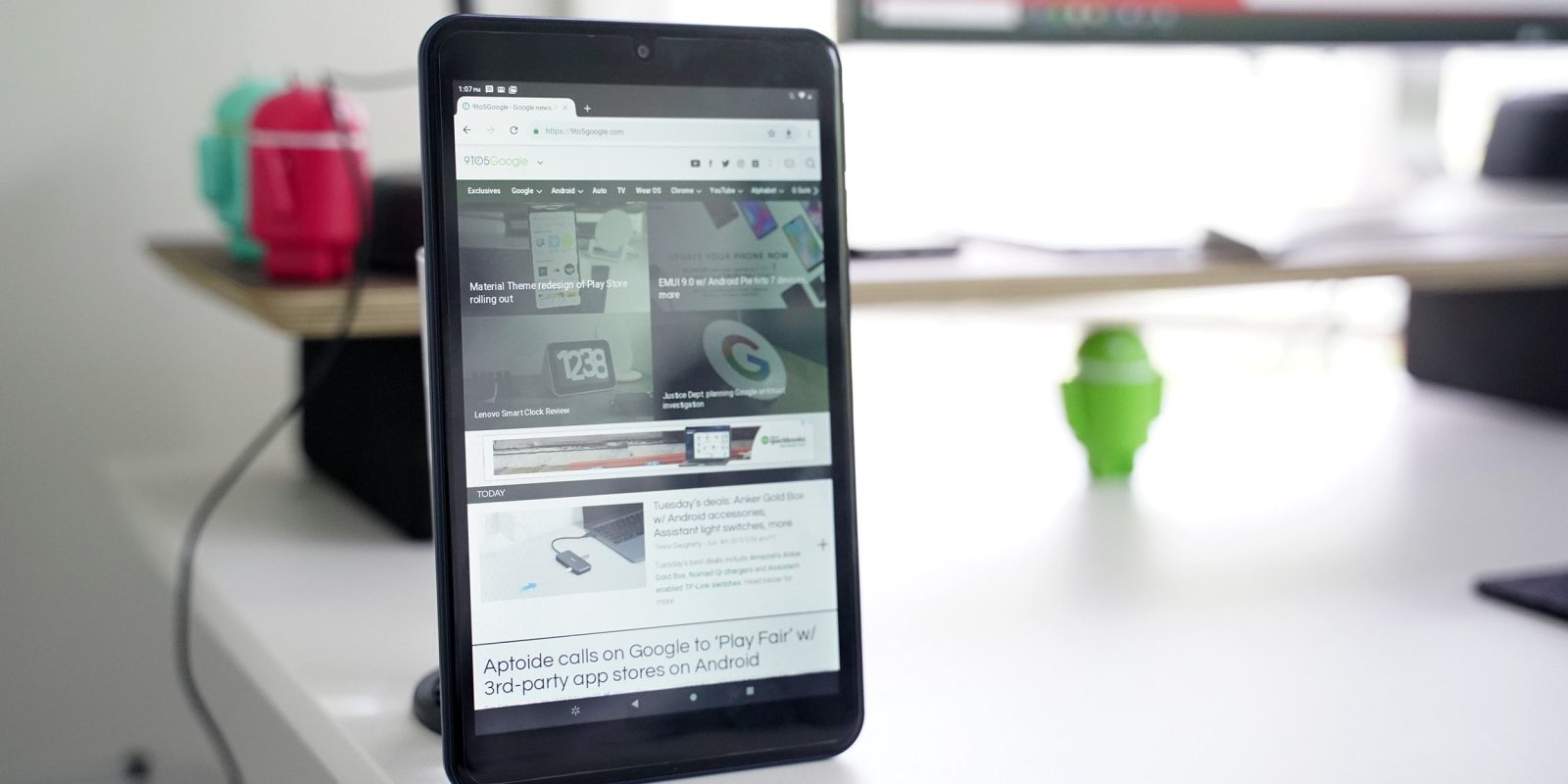 Following the launch of Android 10 and announcement of new tablets at IFA 2019 this week, Google is again encouraging developers to optimize apps for large-screen Android devices. One reason the company touts is the over 175 million Android tablets running the Google Play Store today.

In an Android Developers blog post today, the company shared the new statistic, and called “Android tablets a vital form factor for Google and our OEM partners today.” Historically, Android apps on larger screens have — uncharitably — just looked like stretched-out phone clients despite the company’s various efforts across OS versions.

The company provided a history of how Android added support for new form factors over the years:

Google’s latest argument for Android developers is centered around the 175 million addressable user market, and how OEMs like Samsung with the Galaxy Tab S6 and Lenovo at IFA with the Smart Tab M8 are releasing up-to-date devices. The two companies provided quotes about their work on the form factor: 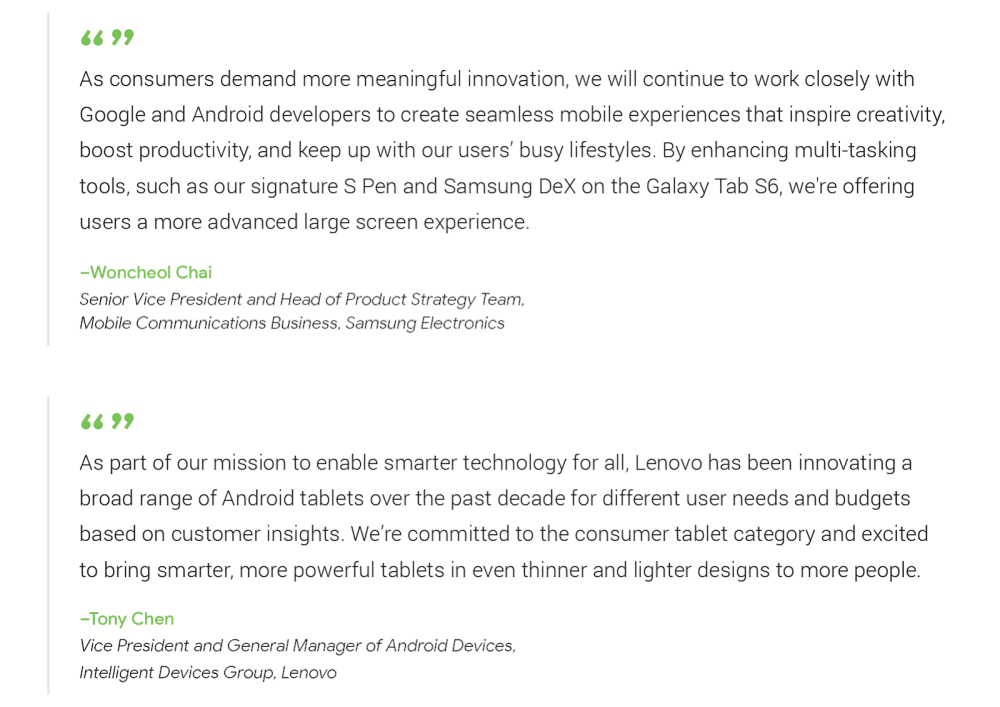 The other rationale Google has recently been advancing is how work on tablets also translates to Android apps on Chrome OS, and the Android Foldables form factor. The former category has seen the “number of monthly active users who enabled Android apps grew 250% in just the last year.” Meanwhile, Samsung’s Galaxy Fold is finally going on sale this month.

By optimizing your app to take advantage of different form factors, developers have an opportunity to deliver richer, more engaging experiences to millions of users on larger screens.