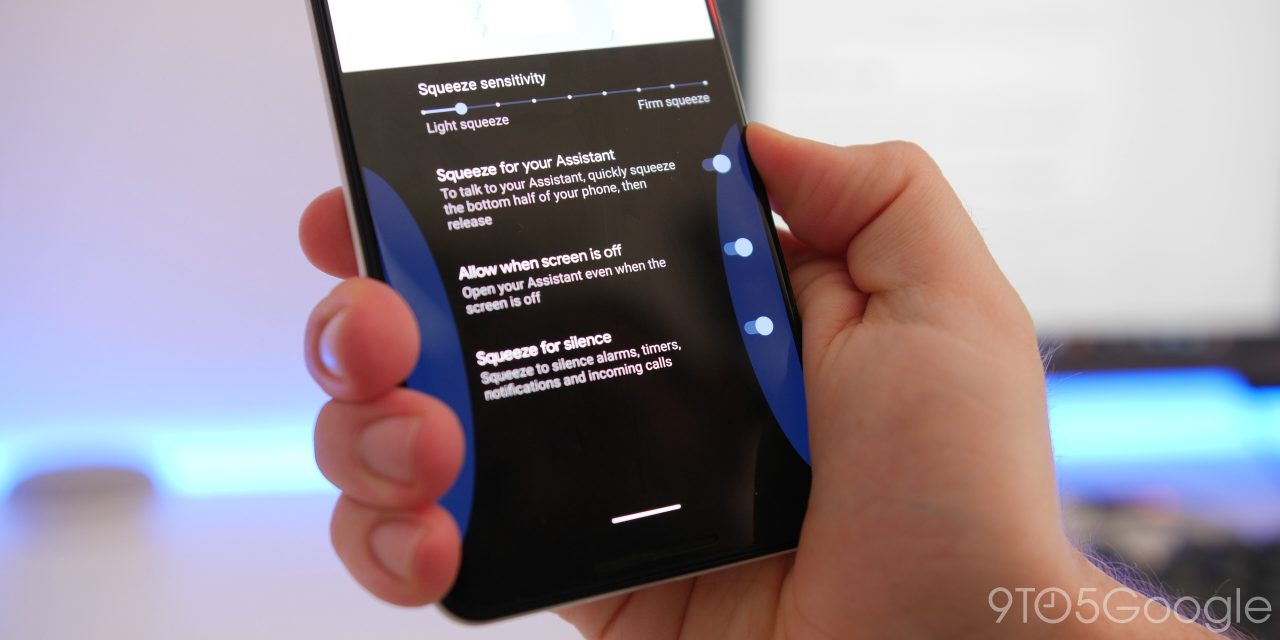 Though the brave among us have enjoyed Android 10 through beta updates on our devices for a few months now, the official Android 10 release finally hit Google Pixel phones (and more) this week. While that beta testing process found many issues ahead of time, some problems still made it through, as some Google Pixel owners on Android 10 are unable to use phone features that rely on sensors, including Active Edge and adaptive brightness.

The issues have been reported across the internet, via Android Authority, with at least ten people lodging complaints in Google’s Android Issue Tracker, and a few more in the Pixel support forum. Those affected all report that most, if not all, of the various sensors in their Pixel that control features like Active Edge and lift-to-wake have ceased working since updating to Android 10.

Other sensor-based features beyond Active Edge that have been reported as not working on Android 10 include double-tap-to-wake, auto-rotate, and automatic brightness. It seems that most of the people who are having problems with their sensors are on the Pixel 3 XL, but at least one person has reported issues with their original Google Pixel.

So far, everyone who has downgraded their phone from Android 10 back to Android Pie has regained use of Active Edge and other sensors, only to lose them again upon upgrading again. This could mean that the issue is tied to specific hardware on Android 10.

If you find yourself facing this issue, the only real options, for now, are to wait it out or downgrade back to Android Pie. At the time of writing, Google has the issue marked as a “Priority 2” bug, with “Priority 0” being the highest possible, which could mean we’ve got a long time to wait.