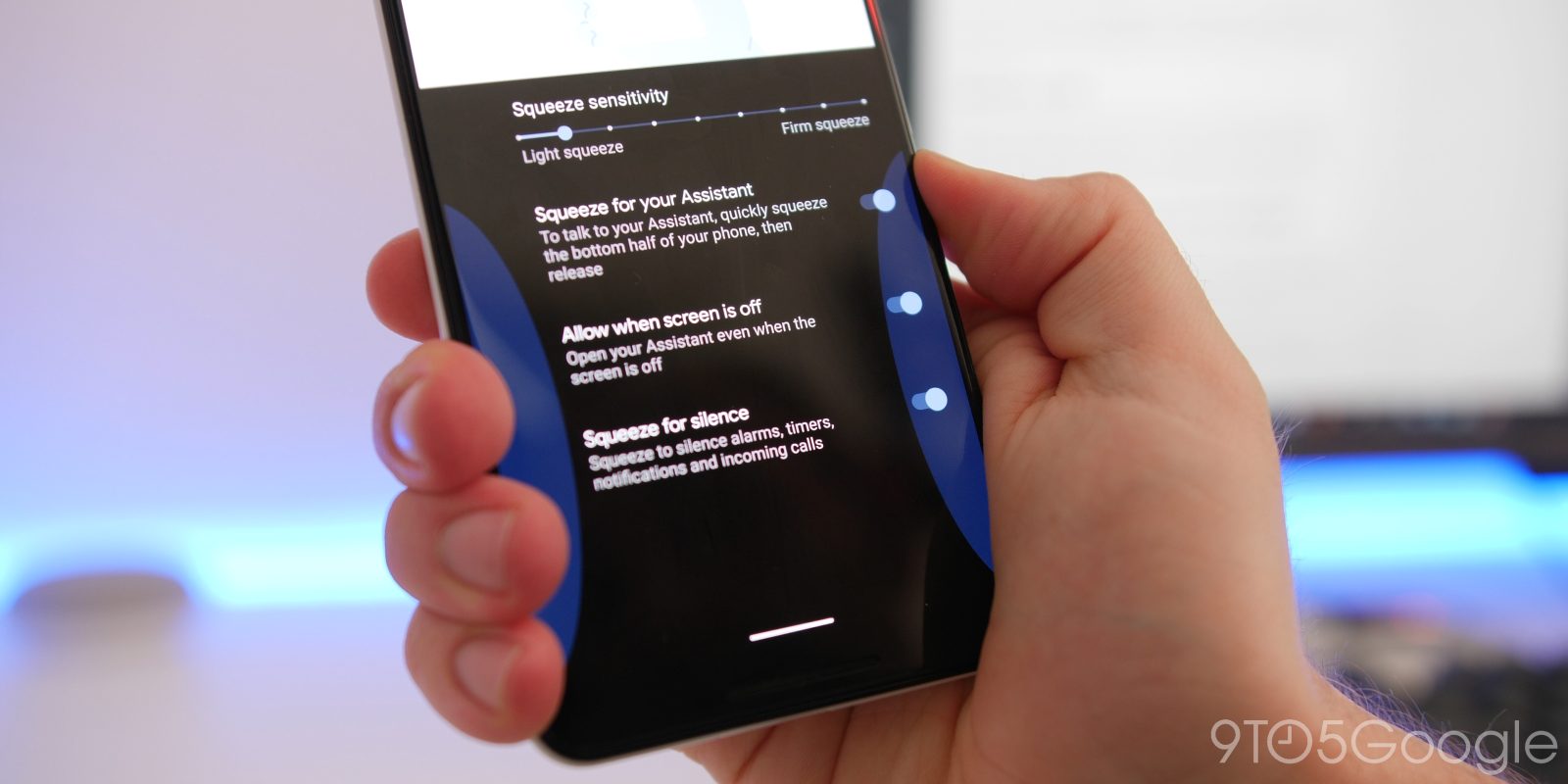 Though the brave among us have enjoyed Android 10 through beta updates on our devices for a few months now, the official Android 10 release finally hit Google Pixel phones (and more) this week. While that beta testing process found many issues ahead of time, some problems still made it through, as some Google Pixel owners on Android 10 are unable to use phone features that rely on sensors, including Active Edge and adaptive brightness.

END_OF_DOCUMENT_TOKEN_TO_BE_REPLACED

The Active Edge feature is a neat addition to the Pixel 2 and Pixel 3, allowing both devices to go without a dedicated Google Assistant button. Should you be willing to root or install a third-party app, a new hidden setting gives you the ability to reassign the squeeze function to another assistant on your Pixel 2 or Pixel 3 handset.