[Update: Back in stable] Spotify will officially bring back its Android widget 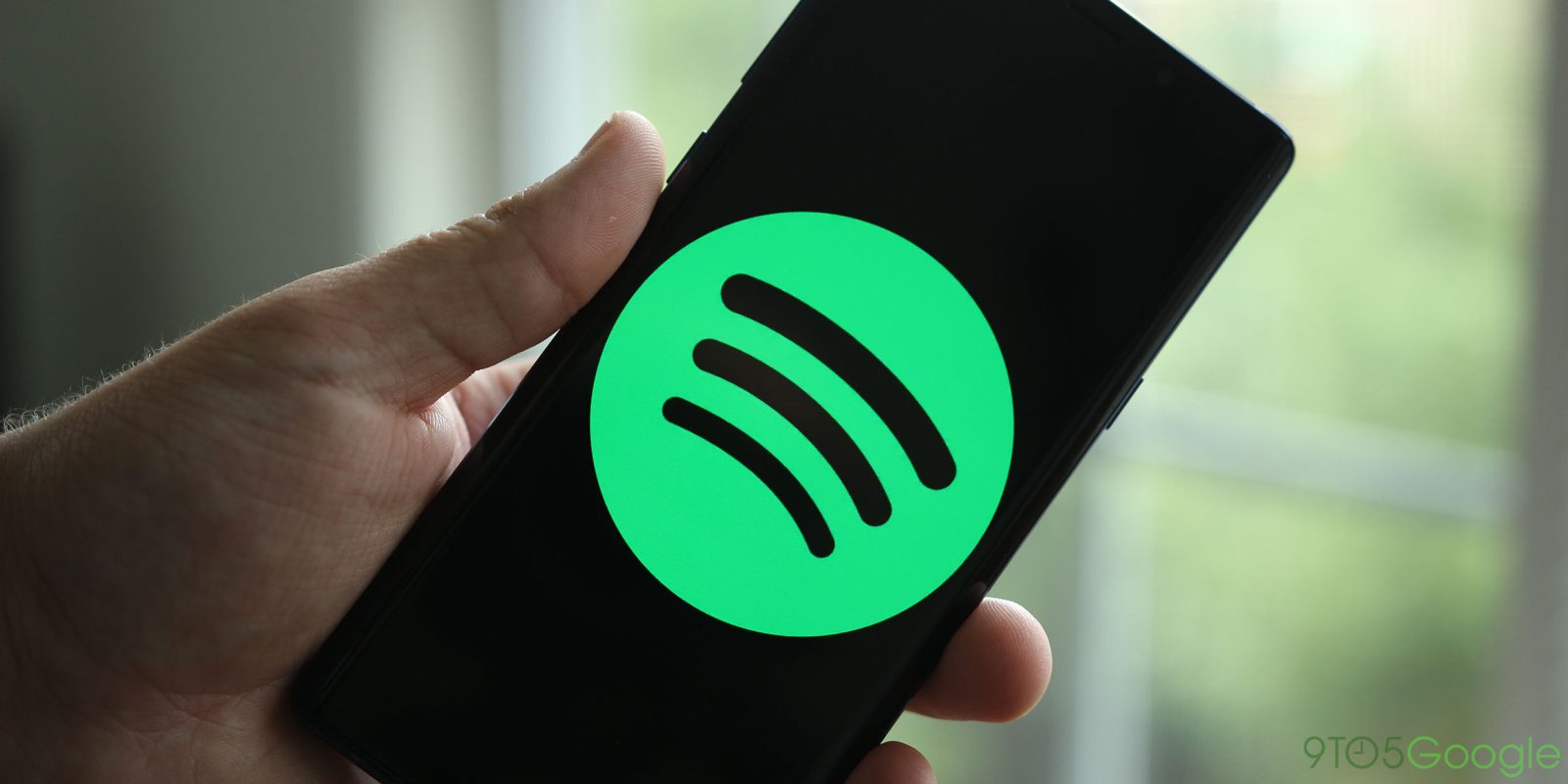 Spotify for Android recently lost its widget in an update, and some users have been furious about the removal. Today, Spotify confirmed that in a future update, it will bring back the widget.

A community manager from Spotify confirmed the news in a thread earlier today. They explain that the decision to bring back the widget was made because of user feedback. The removal of the widget didn’t offer much clear reasoning, aside from saying the same functionality was available elsewhere in Android.

In the brief comment, Spotify also confirms that its Android widget will be getting a slight revamp when it comes back. Apparently, some behind-the-scenes changes have been made to help with performance — something users weren’t really complaining about, for what it’s worth — as well as offering a visual refresh. The latter certainly is overdue, as Spotify’s app design has changed quite a lot in the past couple of years.

Thank you for your feedback.

We value your input and ideas, and wanted to let you know that we have made some improvements to the performance and visuals of the Android Widget. We will be reinstating it in an upcoming release on Android. We’re always evolving and improving our app in order to provide the best experience…

Right now it’s unclear when the Spotify widget will be returning, but we’ll keep you updated on that. In the meantime, there are some easy ways to replace it.

Update 9/10: The latest update to Spotify rolling out on the Play Store brings back the homescreen widget. You don’t need to be a part of the beta track to get this update as it’s rolling out via the stable track. The widget is unchanged visually from before and functions the same way as well. The only notable change is that it’s resizable.

Update 9/6: A few days after confirming it would return, Spotify has brought back its Android widget in the latest beta update.