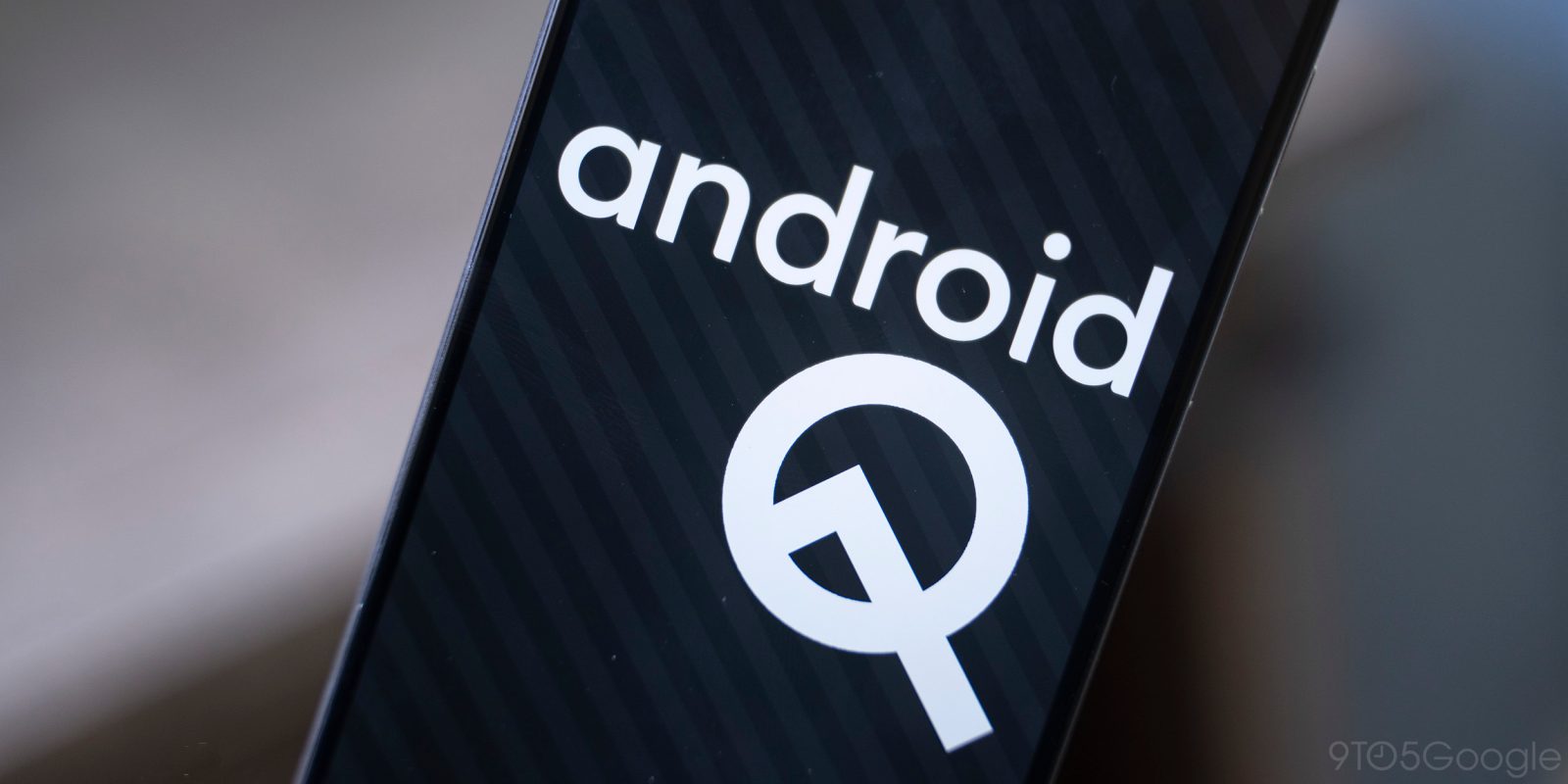 Android 10 just dropped today for Google Pixel devices, but it’ll probably be a while before most devices get the update. Breaking that tradition, though, is the Essential Phone, as usual, and Xiaomi’s Redmi K20 Pro with day one Android 10 updates.

It should come as no surprise that the Essential Phone is getting Android 10 on day one. While there’s no second generation (yet, hopefully), the device has consistently picked up security patches, beta releases, and major updates within days or even hours of Google’s Pixel lineup. Truly, this struggling startup is showing the rest of the industry how it’s done.

As per usual, Essential’s update doesn’t differ much from what Google is offering. Users can expect gesture navigation, a system-wide dark mode, and much, much more when the update hits their devices.

The Android 10 update is rolling out now for “Open Market” customers but should be available for all Essential Phone users in the coming days. The update is roughly 1GB in size.

Android 10 is now available on Essential Phone for select Open Market customers. Check your device for the update! https://t.co/CZ4q45xiyk pic.twitter.com/JYvRLqn80L

Update 9/13: At first the Android 10 update for the Essential Phone was only rolling out via OTA to select customers. As of the past 24 hours, it seems to be rolling out on a much wider basis. I’ve been able to confirm this with my wife’s Essential Phone and there’s a growing thread on Reddit speaking to the roughly 1GB update rolling out widely.

Somewhat surprisingly, the Essential Phone isn’t the only day one upgrade. Xiaomi’s Redmi K20 Pro is also getting an Android 10 update today. XDA-Developers notes that the update is available in China and India only for the time being. Notably, the K20 Pro was also eligible for an Android Q (10) beta program, which makes it seem likely that Xiaomi’s Mi Mix 3 5G and Mi 9 smartphones won’t be too far behind with their updates.

Android 10 for the Redmi K20 Pro can be sideloaded. Downloads are available now.