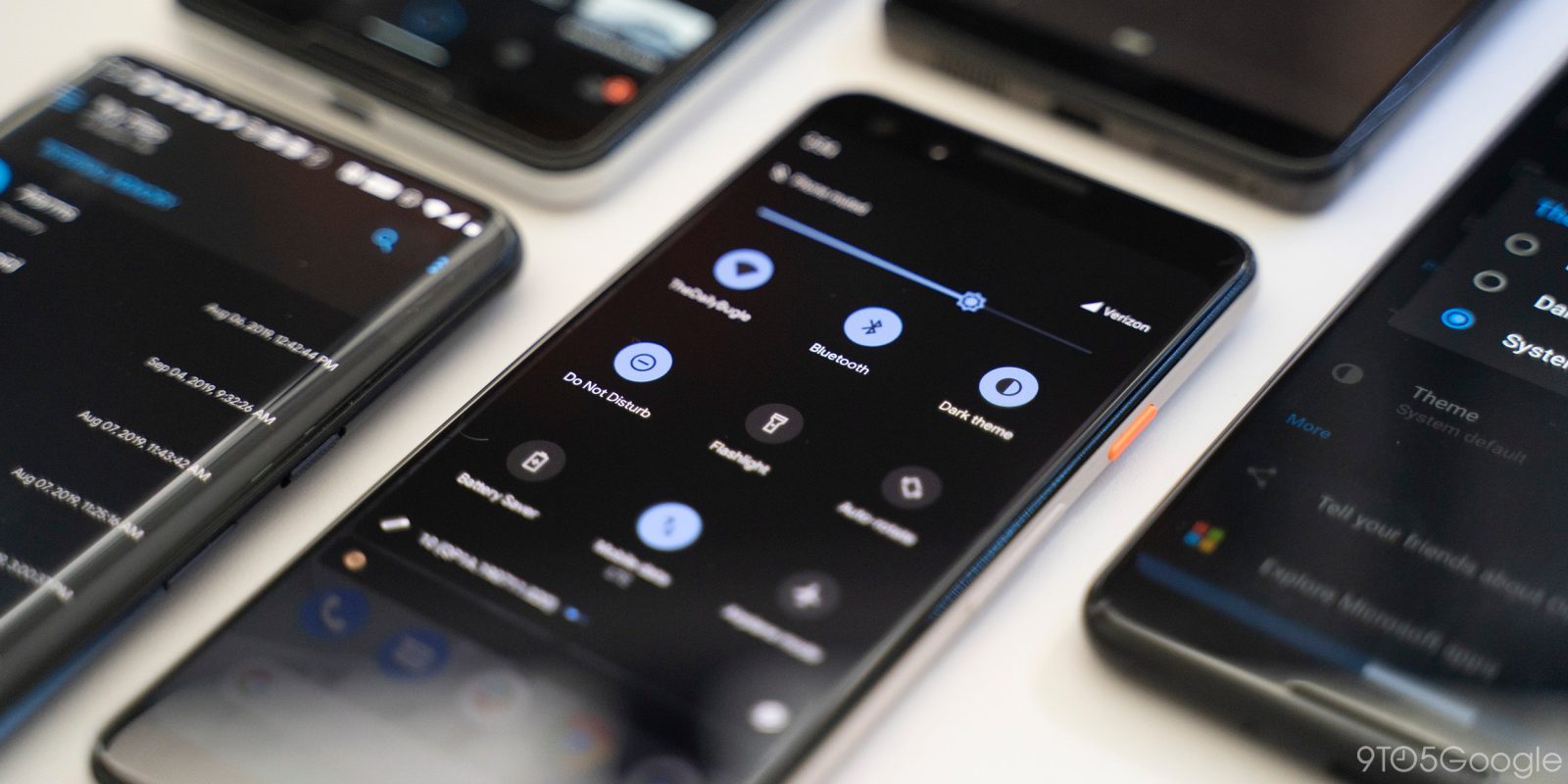 The dark theme in Android 10 is one of the most anticipated features in the update, but it’s missing some options that users want. One of those is the ability to schedule the dark and light themes in Android 10 based on the time of day and now, thanks to a third-party developer, that’s possible.

Originally, Google planned to have a native way to schedule a switch between dark and light themes within Android. However, the company confirmed that the option was removed due to concerns of apps restarting when the themes switched. This developer, though, managed to find a way around that.

Note: This process uses a third-party app which requires ADB commands from a computer and certain permissions in order to work. Proceed at your own risk.

How to schedule Android 10 dark theme

The first step to this process is as simple as downloading an app from Google Play. The free app Automatic Dark Theme installs on any device running Android 10 and holds all of the settings to schedule the switch between the two modes. However, the app won’t work as soon as it’s installed as it requires a few ADB commands to get started.

Connect your phone to a computer with ADB

The next thing you’ll need to do is have a computer handy with ADB commands available. This could include a Windows PC, Mac, or Linux computer. To get going, you’ll need the ADB command line tools which are available for download here. 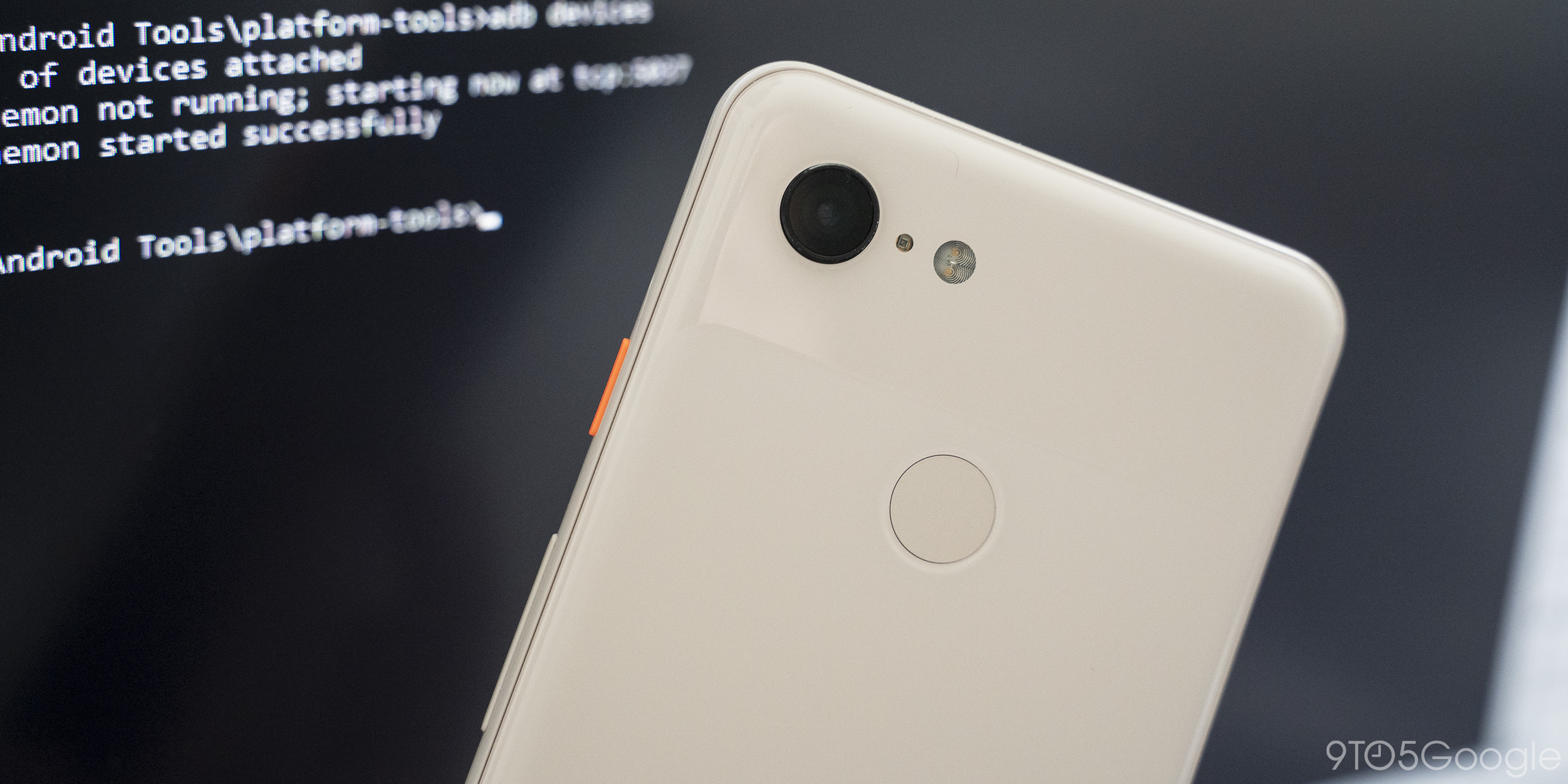 Once you’ve got the app installed and ADB ready on your computer, you’ll need to run the commands below (via XDA).

After the ADB command has been run, go on your device and open up the Automatic Dark Theme app and hit the “Check Permission” button (seen below) to ensure things worked out correctly.

It’s not required, but after this step has been completed, it’s probably a good idea to give your device a reboot.

Set a schedule for Android 10 dark theme in the app

After the needed permissions have been granted over ADB, you can head back to the app on your device. From there, setting the Android 10 dark theme to a schedule is as easy as picking a time for it to start and a time for it to end. Those times are fully customizable to your preferences.

Notably, there’s a setting enabled by default which ensures the theme won’t be switch from light to dark or vice versa in Android 10 unless the device is locked. This prevents apps from reloading or restarting while you’re actively using them. It’s a pretty clever little option and something we wish Google would implement officially. Of course, we’d highly recommend that you leave this toggled on.