[Update: Amazon pre-orders open] The Nokia 7.2 goes up for pre-order in the US for $350, available September 30 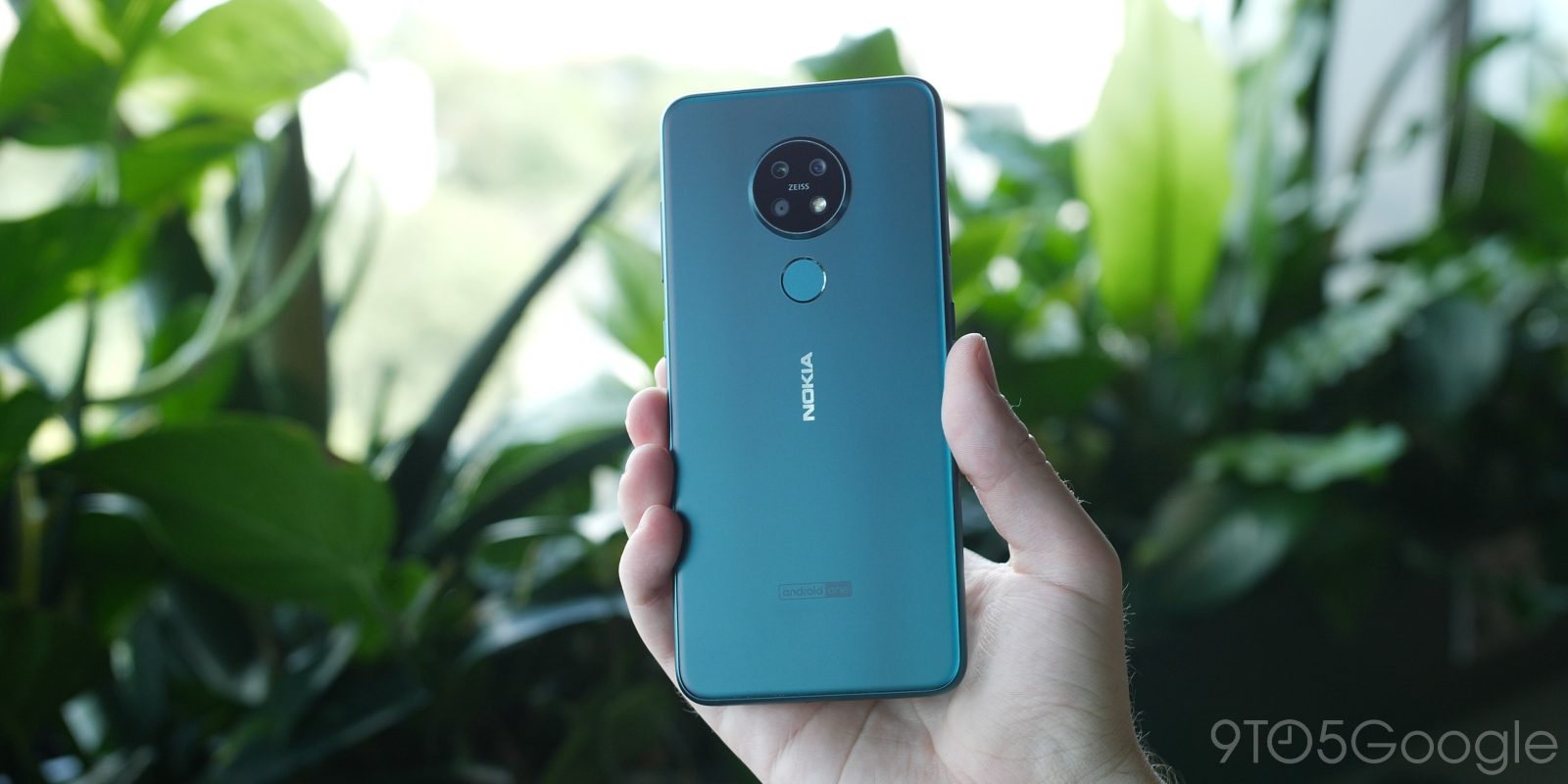 The Nokia 7.2 has now gone up for pre-order in the United States ahead of a September 30 release after being unveiled officially at IFA 2019 in Berlin with pricing starting at $349.99.

We’ve seen previous Nokia models slowly head Stateside in recent years but usually a little while after Europe and the rest of the World. This time around, the Nokia 7.2 has gone up for pre-order at B&H Photo (via Nokiamob.net) and is already listed on Best Buy — but without a release date.

[Update 09/18]: For those of you itching to get hold of the Nokia 7.2, you can now pre-order directly from Amazon US for $349.99 (via Nokiamob.net). What’s more, you can even pre-order in two color options: Green and Charcoal. That opens up another option for you to get hold of the device that you truly want.

If you’re wondering which model is coming to the US, it’s the single SIM 4GB, 128GB storage variant. It’s also worth noting that the Nokia 7.2 comes with the 100GB tier of Android One free for three months. We’re also unsure if the up 6GB of RAM variant will make it to North America officially or not as yet.

With a slightly older Snapdragon 660 chipset you won’t be powering through many 4K video edits but we can confirm that the everyday experience is still slick and snappy thanks to the fact that the Nokia 7.2 runs the lightweight Android One. It also includes the impressive Assistant Ambient mode when charging, giving you Smart Display features but on your smartphone.

At the rear, you get a triple camera setup that includes a 48-megapixel main sensor, 8-megapixel ultra-wide-angle lens, and 5-megapixel depth sensor. The Nokia 7.2 includes Zeiss certified optics with extra bokeh modes within the camera app that replicates the look of classic Zeiss lenses.

You’ll only be able to get the Nokia 7.2 in the US in its green colorway — arguably the most attractive option anyway. Pre-orders are set to ship from B&HPhoto from September 30.