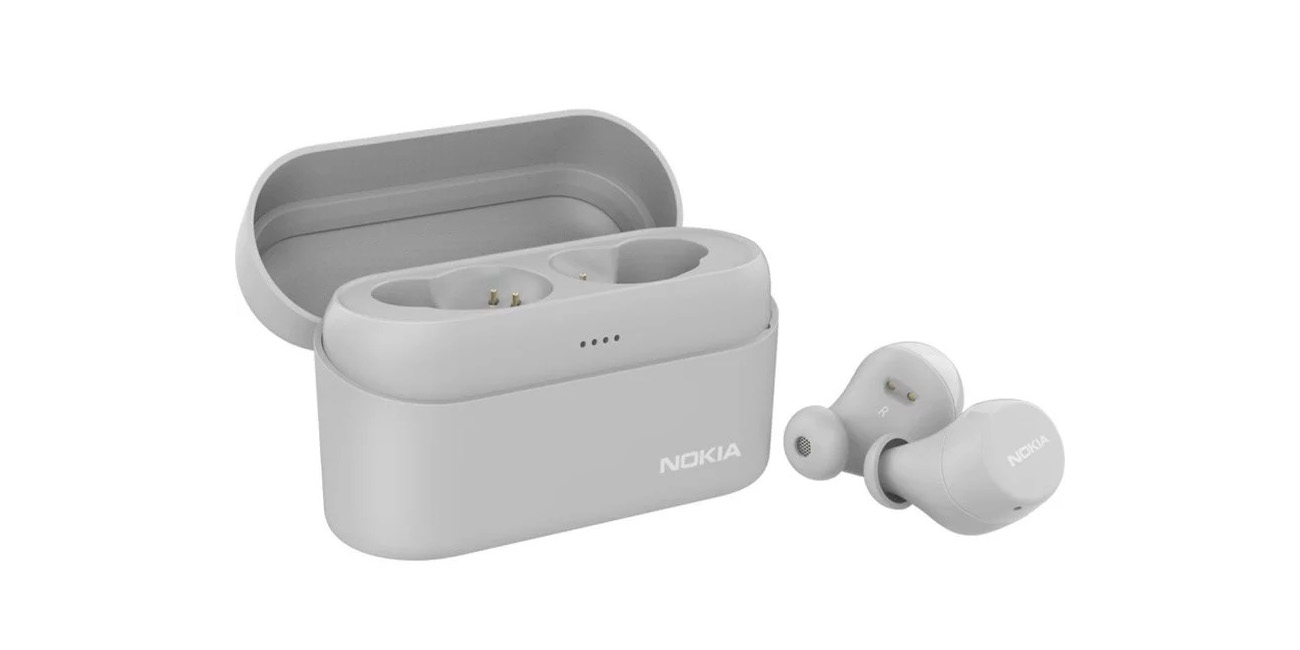 The Pixel 4 leaks keep flowing, but in some of today’s other stories, we’ve got new earbuds from Nokia, news regarding next year’s 5G, and more.

Nokia has a new pair of truly wireless earbuds

While they won’t come to the US anytime soon, Nokia’s latest set of truly wireless earbuds offer up IPX7 water resistance, a huge 3,000 mAh battery in the charging case, and Bluetooth 5.0, too. The Nokia Power Earbuds can be recharged 30 times with that included case. They’ll be available in Europe for €79 ($87) starting in October.

Qualcomm will have integrated 5G modems starting next year

At IFA 2019, Qualcomm announced that it would introduce chipsets next year with integrated 5G modems. Specifically, the company revealed that its 6-series and 7-series chips would offer the connectivity instead of just the flagship 8-series. Engadget explains:

The 5G integrated processors will support all key regions and frequency bands, including mmWave and sub-6 GHz spectrum, TDD and FDD, 5G multi-SIM, and more.

US Carriers might have trouble getting 5G phones next year

5G is an exciting technology, but its early days are a bit complicated. As Android Police explains in a post today, there’s a difference between what US carriers and phone manufacturers want to bet on when it comes to next-gen connectivity. Specifically, most US carriers are pushing mmWave for 5G, which is fast but also expensive to fully deploy. That’s why the rest of the world hasn’t been using it all that much. To that end, it seems like a lot of 5G phones next year may not even make it to the United States. It’s a thought-provoking post you should check out.

T-Mobile was sued for selling used phones as new

New York City sued T-Mobile this week for a bunch of shady business practices including selling used smartphones as new ones. The Verge details that T-Mobile and its Metro brand “preyed on consumers through several tactics. After a yearlong investigation, the city says it obtained evidence that, in at least 21 instances, T-Mobile and Metro sold used phones to consumers who paid for new ones and regularly overcharged customers.” Yikes. 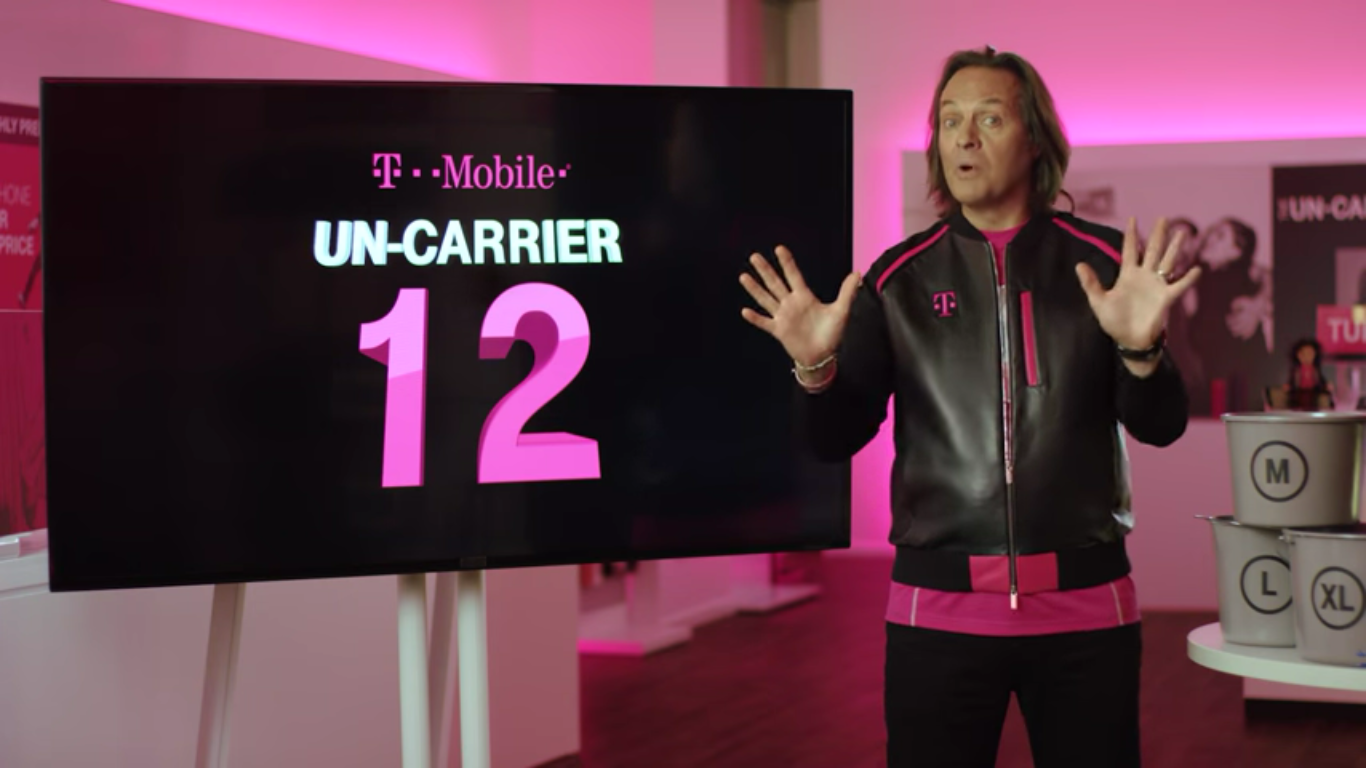 Nokia’s got another KaiOS flip phone

Nokia didn’t just reveal earbuds at IFA 2019. Alongside the Nokia 7.2 and 6.2 yesterday, it unveiled a new version of the iconic 2720 flip phone. Running on KaiOS, the 2019 flip phone supports apps like Google Assistant and Google Maps with an old-school T9 keyboard, outer display, and more. MrMobile has an enthusiastic hands-on with the device over on YouTube.