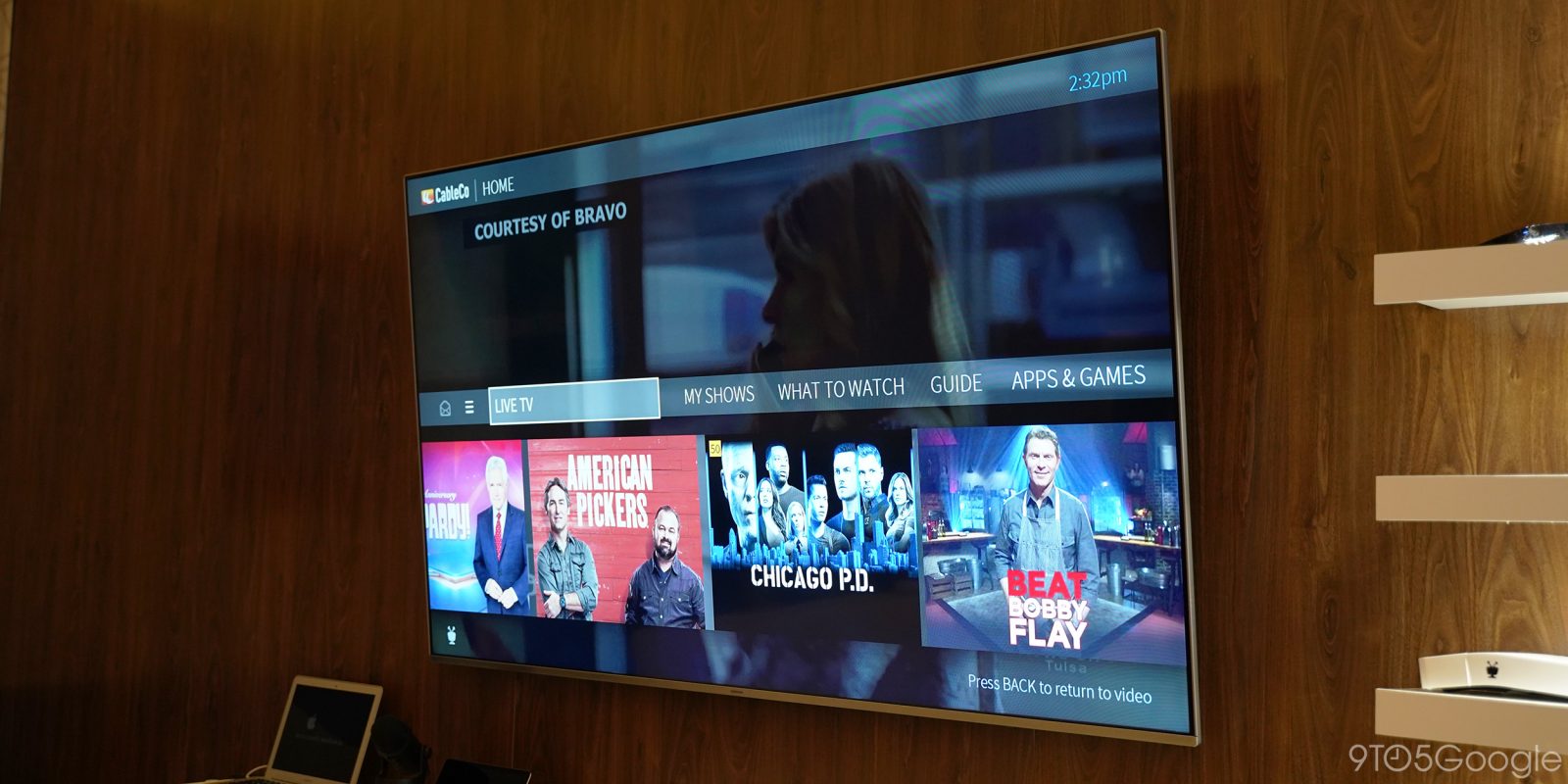 Operators have been the primary source of growth for Google’s Android TV over the past couple of years, and one of the big names attached has been TiVo. Today, it’s been confirmed that TiVo is working on an Android TV dongle to be released next year, which costs just $50.

Speaking to CNN, TiVO CEO Dave Shull confirmed that the company would be launching this $50 Android TV dongle in early 2020.

The device would lower the price point for using TiVo’s set-top boxes that can cost upwards of $300. From the looks of it, though, this new dongle wouldn’t be using the standard Android TV for consumers. Rather, it would be using TiVo’s modified version of the operator tier. With this new dongle, TiVo hopes to double its customer base to 50 million through the next year.

Early next year, the company will release a dongle that costs about $50 — pricey for similar products but far cheaper than its set-top boxes, which can cost upwards of $300. For now, the device is built to run on Google’s Android TV, according to Shull. The dongle can be plugged into the back of a TV and will load up TiVo’s service for broadband customers and also use AI to make recommendations, similar to TiVo Plus, but as a hardware solution. Shull hopes to double TiVo’s customer base to 50 million households by next year through sales of the dongle.

In related news, TiVo also plans to launch a new free service in the US called “TiVO+” in October. This new service would launch for US customers who already own TiVo hardware and would be able to make content recommendations across the various services they are subscribed to, much like Android TV’s homescreen tries to do. This apparently includes Netflix, Prime Video, Hulu, YouTube, and other platforms as well.