Android 10 debuted on Pixel smartphones back in August, but there’s been very little word on when the update would arrive on Android TV. Now, we’re learning that Google plans to deliver the Android 10 update for Android TV towards the end of 2019 ahead of new hardware sometime next year.

Google released a lot of new information at IBC 2019 including a roadmap for the future of Android TV as well as a new self-designed dongle for operators. Thanks to one attendee of Google’s Android TV presentations, we’re now learning that Google also confirmed some details regarding the Android 10 update.

While the timeline has been detailed in past presentations, Google has confirmed that the Android 10 update for Android TV is “on track” to be released by the end of 2019. Obviously, this timeline is pretty flexible, but it shows that Google is at least working on the update. Previously, Google said that it wasn’t as important to keep platform updates on the “same timeline” as smartphones.

Just like with the Android Pie update, it seems that Google is also going to debut the Android 10 update for Android TV alongside a new piece of developer hardware. The slide specifically calls out an “ADT-3” developer device which is also “on track” to launch in Q4 of 2019. Of course, that device would still be available solely to developers and we’re hoping it’s not as delayed as the ADT-2 was. 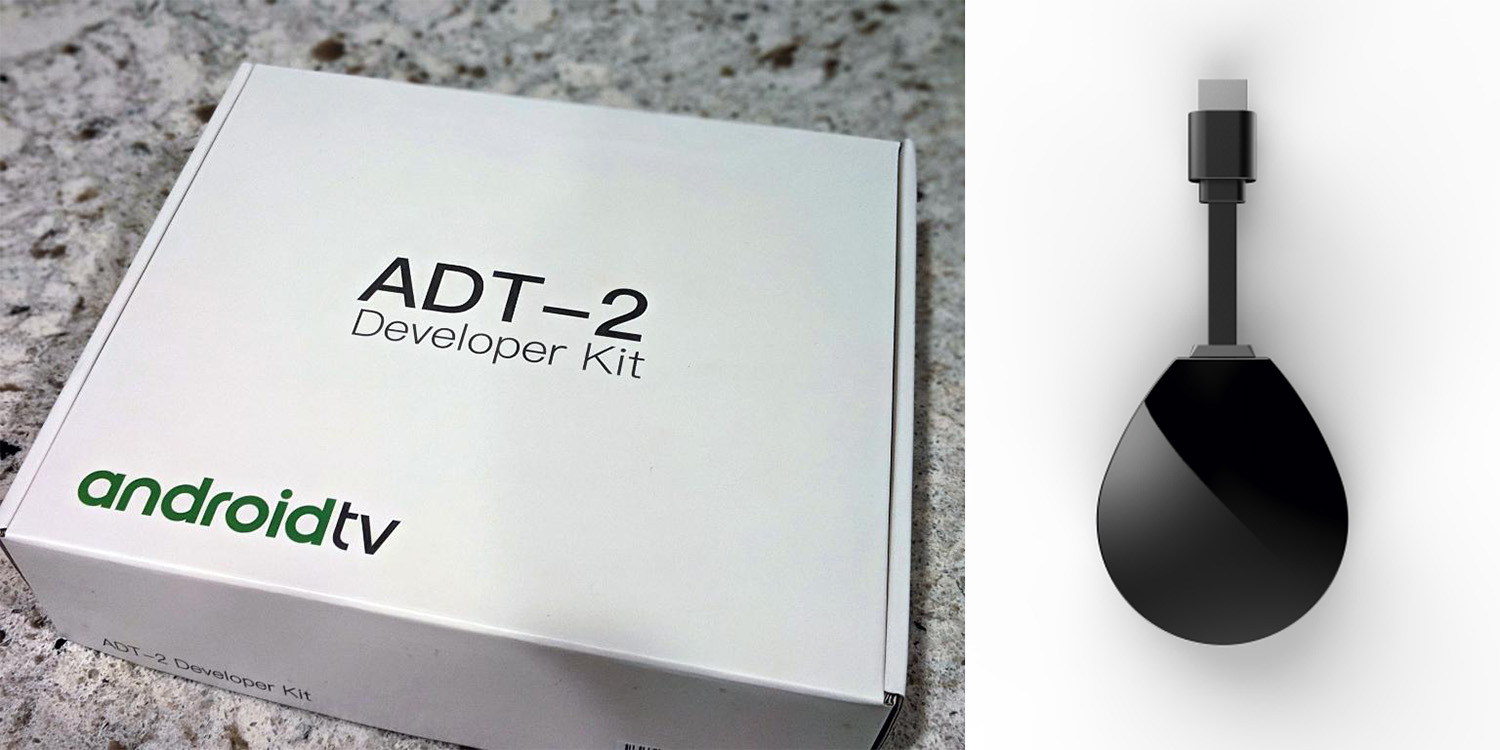 As for other hardware, the slide mentioned that new devices would be launching in the first half of 2020. It’s not entirely clear if this is referring to consumer devices like the Nvidia Shield TV or operator devices.

Finally, this slide also details a new upgrade policy. Specifically, this new policy actually eases the load on device makers. Instead of requiring three major platform updates, Google will only require two going forward. As an example, if Nvidia were to launch a new device on Android 10, it would have to be updated at least to Android 12 before being abandoned.