Hands-on: Here’s what TiVo’s Android TV platform looks like, how it uses the operator tier 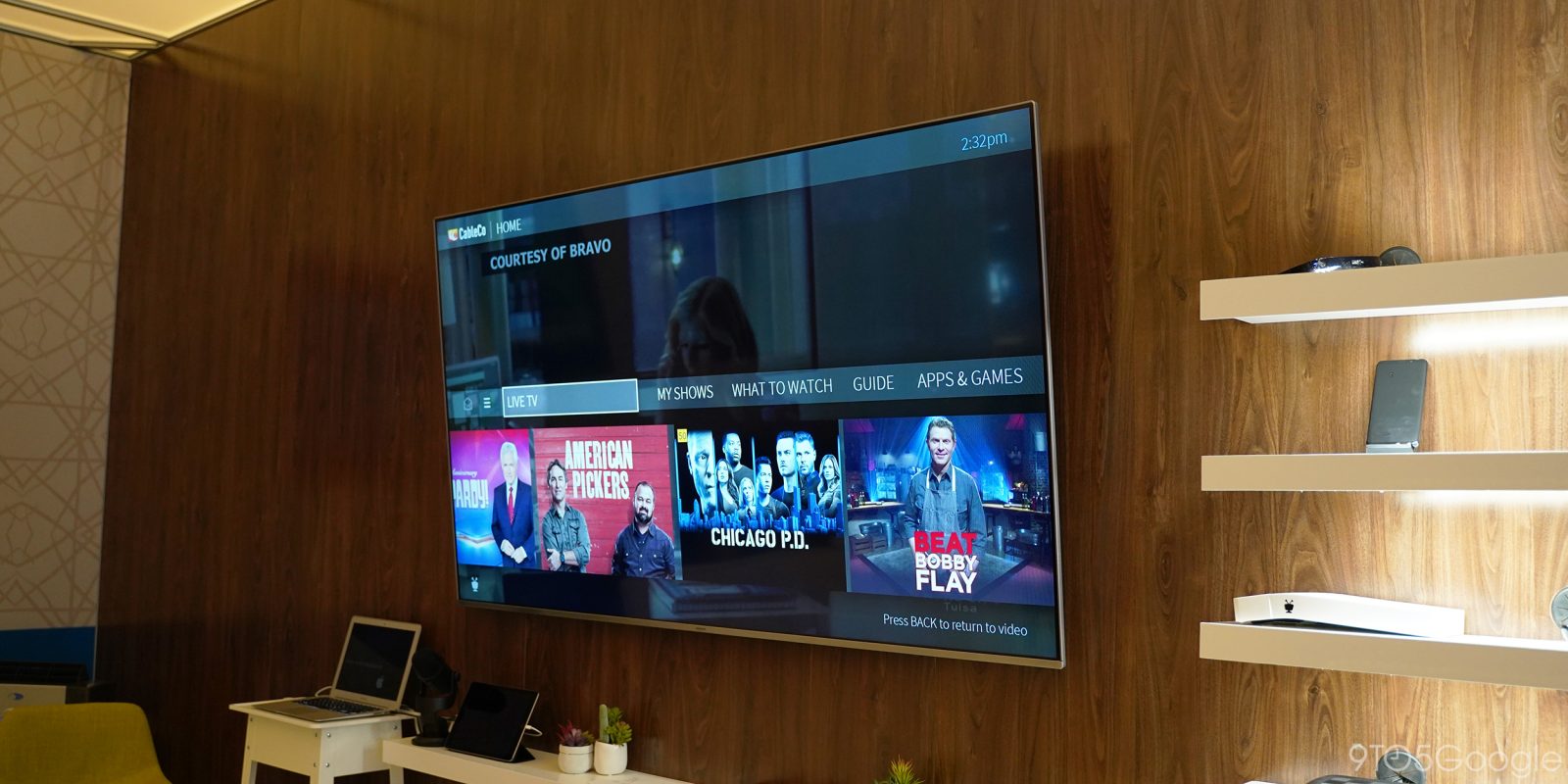 Ahead of CES 2019, TiVo was one of the latest big names to be in talks for work with Android TV. At the show, I was able to stop by TiVo’s suite and take a look at what the company is doing with Google’s increasingly popular platform. Here’s how Android TV looks with the new TiVo platform.

TiVo’s focus this year is on bringing traditional PayTV up to speed with how people watch content today. That includes new streaming apps for platforms like Roku, Apple TV, and even standard Android TV set-top boxes and TVs too. However, the company has also developed a full experience based directly on Google’s platform which takes full advantage of the operator tier.

In the gallery below, it’s clear that TiVo’s launcher is significantly altered from what you’d find on some like the Nvidia Shield. That’s thanks to Android TV’s operator tier which allows companies like TiVo to have much more flexibility over the platform. That includes everything from swapping out the launcher with a custom option to the setup process. We’ve got a post further diving into the operator tier, but it’s what makes all of this possible.

As you’d expect, TiVo’s take here puts live TV front and center. On the main screen, you’ll find what’s on live, but the system actually predicts what you might want to watch based on past viewing history. It also uses profiles to ensure it’s personal for all users. The standard channel guide is also available and, since it’s Android TV, there’s still full access to the Play Store and popular apps like Netflix or YouTube.

TiVo tells me that, at the moment, its system is based on Android Oreo. That makes sense given Pie hasn’t seen adoption just yet. On an interesting note, though, they also told me that the operator tier requires somewhat quick updates to new platforms. Apparently, Google has a requirement in place for 90 days on new updates. This doesn’t mean that these updates will be rolled out to all users in that time frame, but it does mean that working builds will be in development fairly quickly.

Despite the heavy changes to the traditional Android TV launcher, TiVo’s interface still provides access to the same core functions. You can still pull up notifications and the settings menu, and those both appear just like they would on a standard Android TV device. 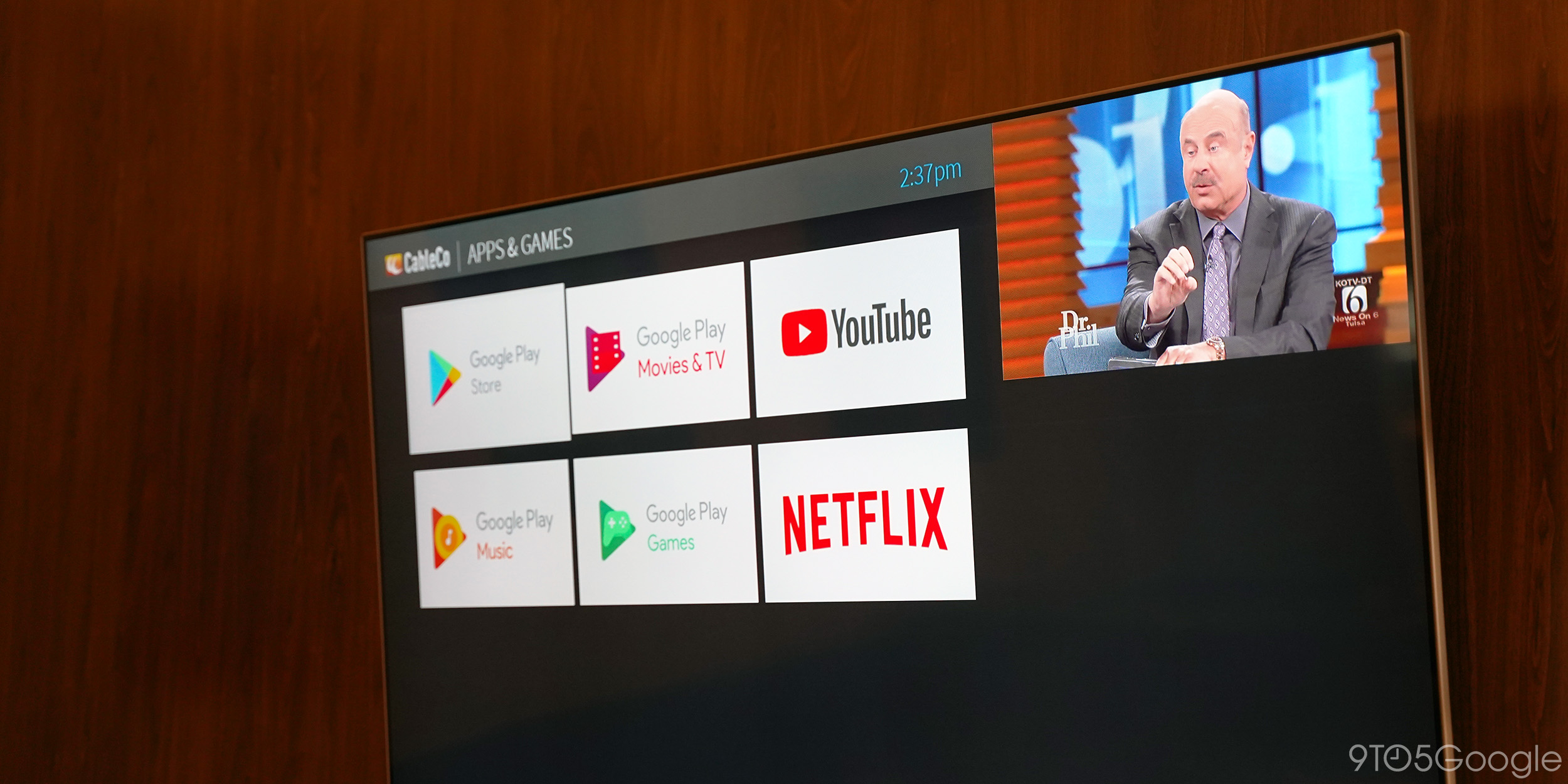 As for the remote, TiVo has developed an Android TV remote which is bigger than options like we’ve seen from the Nvidia Shield, but still a lot smaller than a typical set-top box remote. You’ll find dedicated Assistant and Netflix keys, as well as a number pad, guide and volume/channel rockers. TiVo tells me that this strikes a balance between what people want for PayTV while still appeasing streaming users. 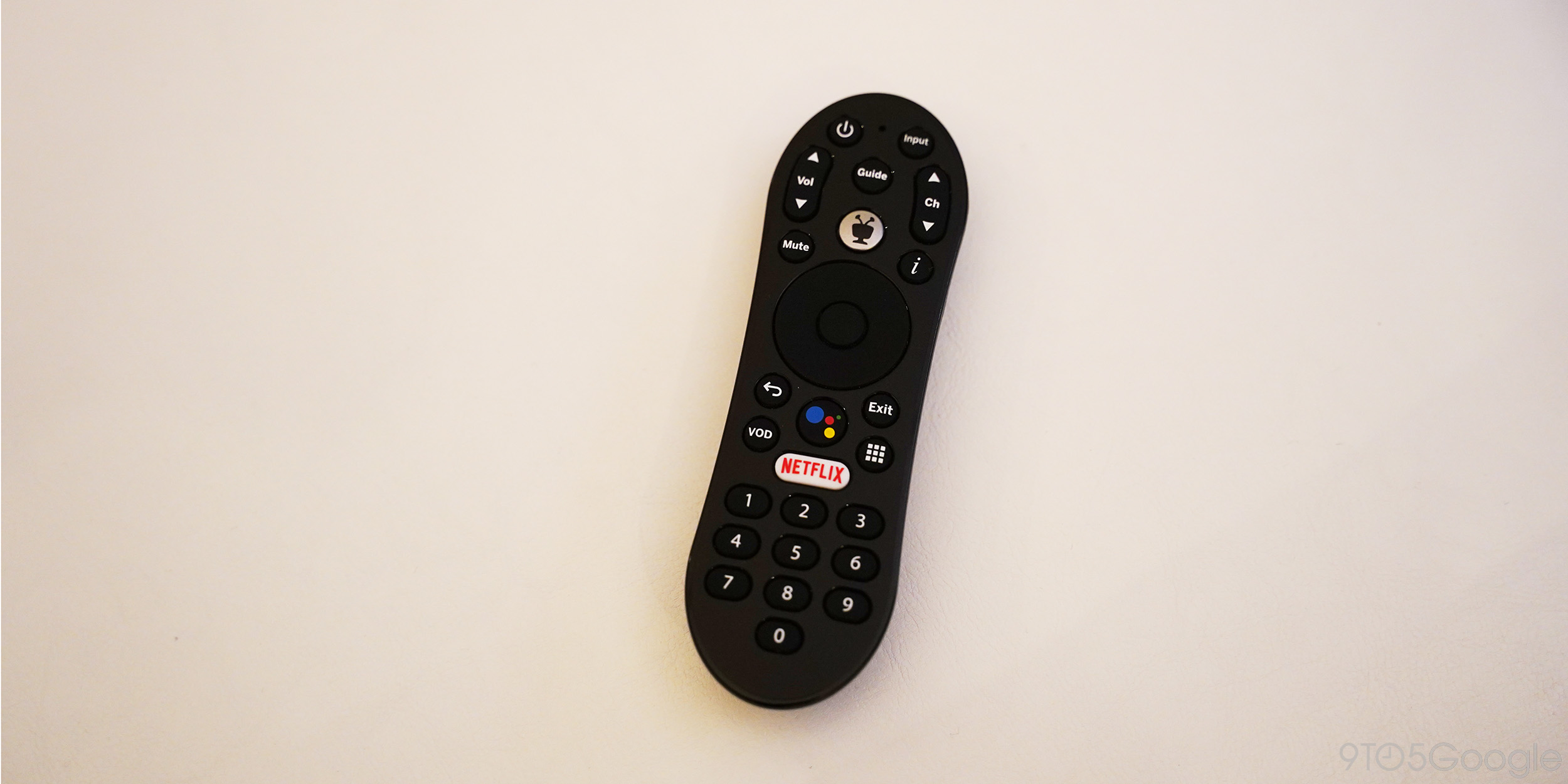 On a final note, TiVo has worked out something very cool with Google for its Android TV build. Google Assistant is still a requirement in the operator tier, but TiVo was able to make a deal to also include its own voice platform. Interestingly, TiVo Voice works sort of like a third-party action within Google Assistant and responds only to media-based queries. TiVo Voice is very powerful for this specific task, and Google recognized that and changed the requirement for this specific reason. Unfortunately, the functionality wasn’t available for me to check out as it’s still in development.

Android TV hardware with TiVo’s next-gen platform will be rolling out starting later this year.