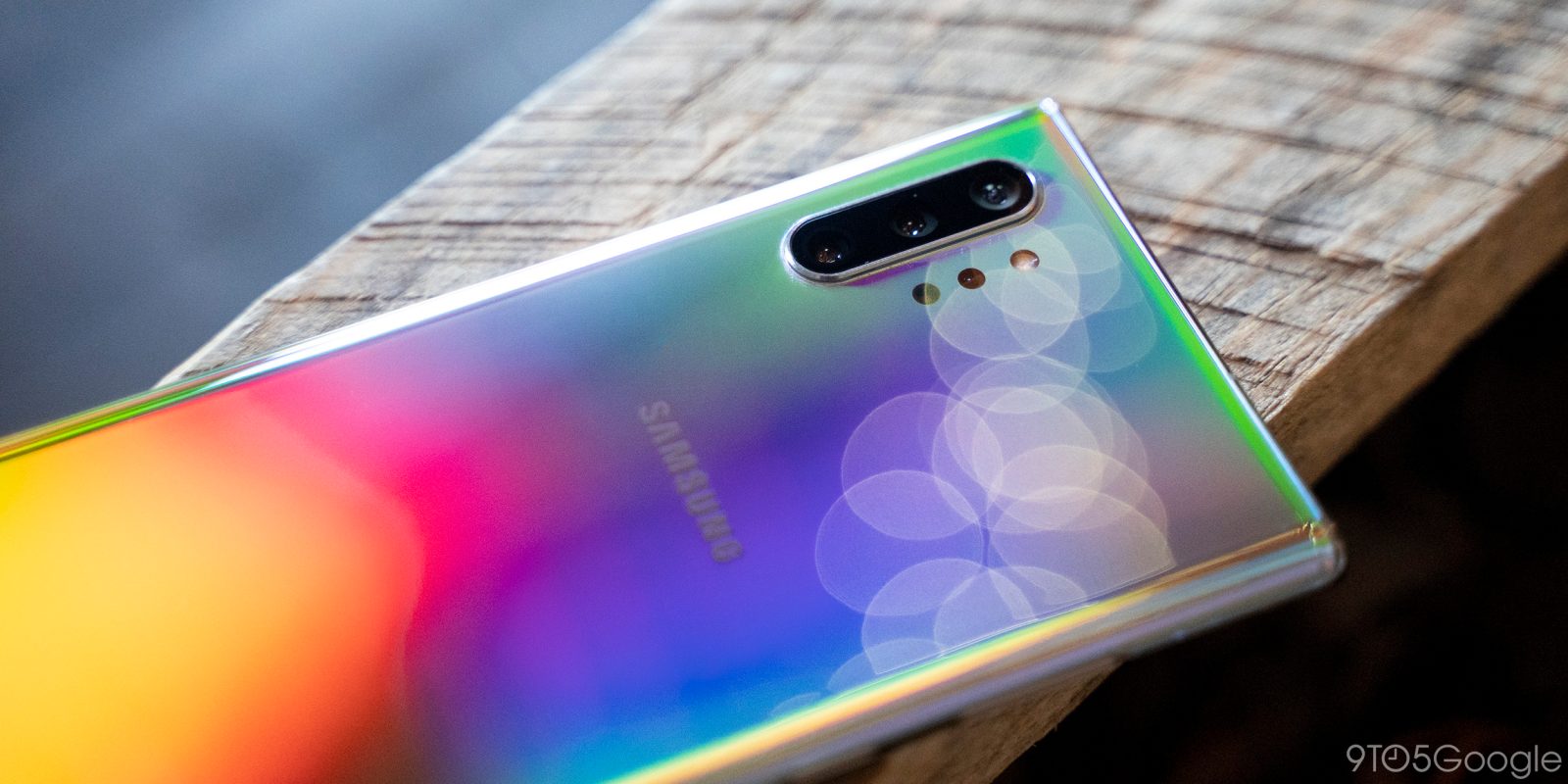 5G is not ready for the average consumer just yet, but there are already several smartphones to support the new networks available for purchase. According to a report, the Samsung Galaxy Note 10+ 5G is currently the best-selling 5G smartphone, as it makes up one-third of all Note sales on Verizon.

BayStreet Research (via TechRepublic) reports that Verizon has sold 40,000 Note 10+ 5G devices since launch in late August. Apparently, that means 1 in 3 Note devices — including the less expensive Note 10+ and Note 10 — were the 5G variant of the device.

The researchers note that this was at least partially because lower stock on the standard Note 10+ was somewhat limited. Still, with that 40,000 total representing just pre-orders and nine days of availability, it’s still a pretty big number that also beat out the Galaxy S10 5G.

Apparently, that number also beat out every other 5G smartphone on every other US carrier. The OnePlus 7 Pro 5G on Sprint, Galaxy S10 5G on T-Mobile and AT&T, and others such as the LG V50 ThinQ 5G all saw lower sales than the Galaxy Note 10+ 5G, which is a Verizon exclusive. The researchers believe this number will grow in September with 30,000 units sold each month through the end of 2019.