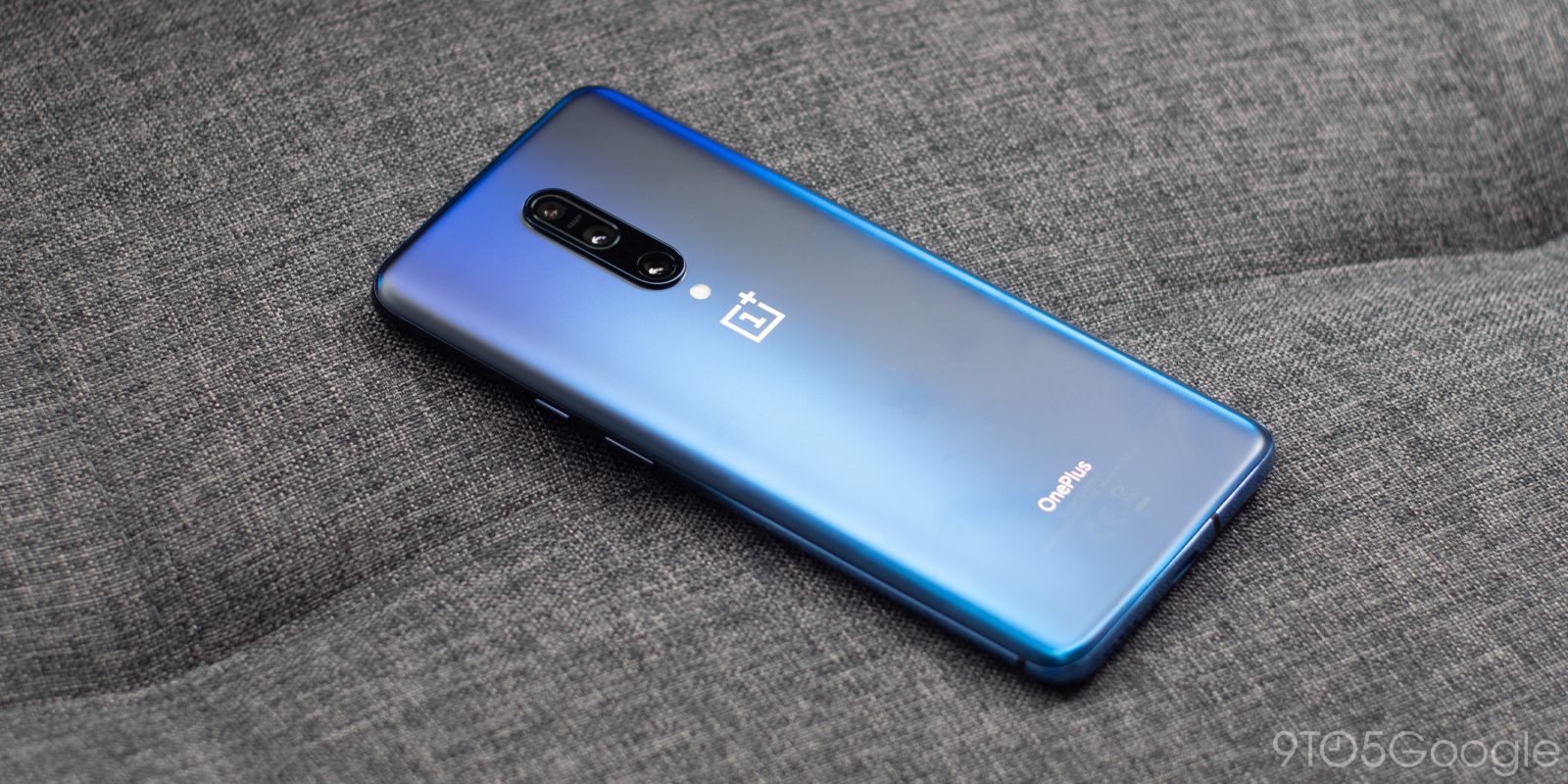 The only carrier OnePlus has managed to partner with in the US has been T-Mobile, but that’s soon going to change. For its 5G network, Sprint is going to carry a device from OnePlus in the near future, although details are scarce.

Sprint’s “True Mobile 5G network” is already available in some parts of some major US cities including Atlanta, Chicago, Dallas-Fort Worth, Houston, and Kansas City. Los Angeles, New York, Phoenix, and Washington, D.C. are also on the slate for the “coming weeks.”

The carrier already supports the Samsung Galaxy S10 5G and LG V50 ThinQ 5G, with this new OnePlus 5G device being the latest option for Sprint customers. However, the actual device hasn’t been confirmed just yet.

Update 8/27: About a month after the original announcement, Sprint has just put up a listing for the OnePlus 7 Pro 5G on its website. It’s somewhat anti-climatic, especially given recent leaks, but still good to see this device finally making its US debut. As you’d expect, specs remain the same with a Snapdragon 855, 90Hz display, and more.

As The Verge details, pricing for the OnePlus 7 Pro 5G is $840 on Sprint. The device is available today in select stores and will be available online starting August 28th with wider availability on September 6th. Sprint also just announced 4 new cities for its 5G network.

The OnePlus 7 Pro 5G is the obvious pick, but given the company’s trend of releasing two devices per year, a “OnePlus 7T Pro 5G” isn’t out of the question, even though we really hope that’s not the name.

Sprint says that “pricing and exact timing will be announced soon,” so things are a bit up in the air for this OnePlus device at the moment.

“We are proud to join with Sprint to bring an ultra-premium smartphone to their network,” said Kyle Kiang, OnePlus chief marketing officer. “As a community-driven company, we are thrilled to tell OnePlus enthusiasts on the Sprint network that the wait is finally over. This is a tremendous opportunity to expose Sprint customers to the award-winning OnePlus brand.”