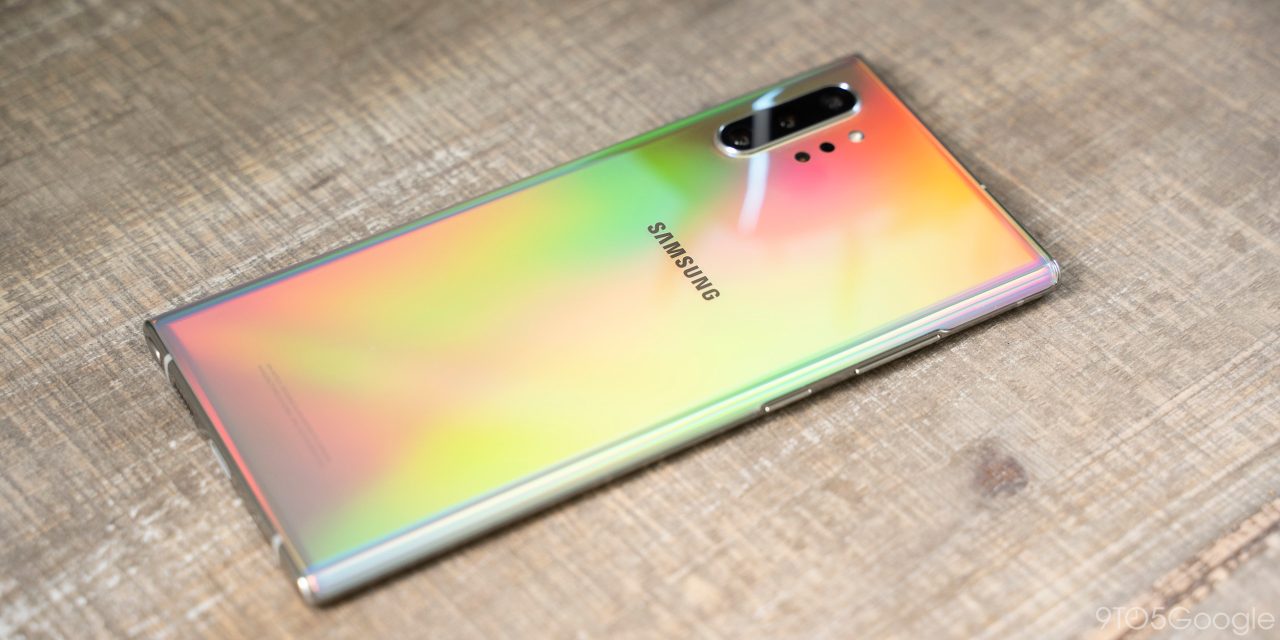 iFixit got their hands on a variant of Samsung’s new Note 10, specifically the Note 10+ 5G, for this teardown. In the teardown, it was found that some strong adhesives are keeping everything from the display to the battery in place. A look at the boards and equipment inside also shows off the cameras in their “Wall-E” arrangement. Apparently, Samsung also took a note from Apple and stacked a portion of the motherboard to save space.

Since this was the 5G variant, iFixit was also able to look at where the mmWave antenna modules are placed. One of those is found on the main motherboard closer to the camera modules, while two more are placed toward the bottom of the device. These three offer the best chance for the Note 10+ 5G to have better signal strength when using a 5G network.

One of the most notable findings in this teardown, however, is Samsung’s new haptic motor in the Note 10. Better vibrations have become a focus for some Android OEMs such as LG, Google, and OnePlus. It’s good to see Samsung improving in this area with a much larger haptic motor on the Note 10.

I’ve been using the Note 10+ for about a week at this point, but I can’t say that this new haptic motor has made too much of a difference. The device may be slightly improved from previous releases, but it’s still not in the same territory as the Pixel 3 or even close to Apple’s iPhone. That’s a shame given the fact that this bigger haptic motor is essentially taking the place of the Note 10’s headphone jack.

You can check out more details from the iFixit Galaxy Note 10+ 5G teardown in the video below or in the full written teardown.