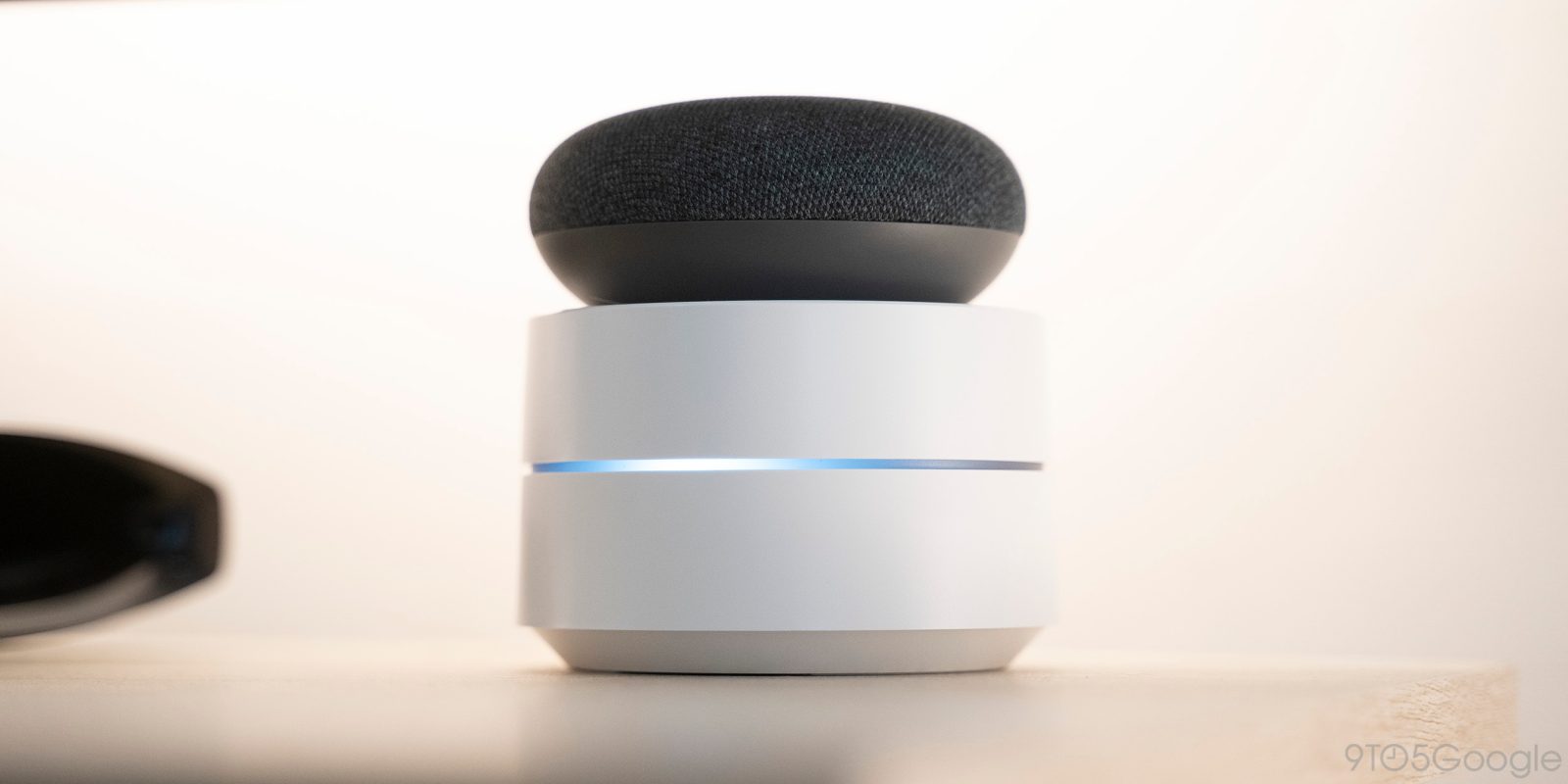 Earlier this month, we exclusively reported on Nest Wifi and its new two-part hardware configuration. Like Eero, Google is leveraging a main router and beacons, with those devices possibly getting FCC certification today.

The Nest Wifi’s rectangular FCC ID label located on the back unfortunately does not provide a hint of what the two devices look like. While identical in shape, H2D is wider and H2E is taller. As we reported two weeks ago, Google is following a different approach for its second-generation router:

Besides 802.11 a/b/g/n/ac and Bluetooth, this Nest Wifi looks to have support for 802.15.4 Thread at 2.4 GHz. This first debuted on Nest Hub Max and helps integrate existing Nest smart home products. For example, the larger Smart Display can help extended the Nest Secure or Nest Connect plugs. Nest Wifi could have similar “Built on Thread” support to boost the interoperability between Google’s products.

Various test reports have references to beamforming, which allows a signal to be directly focused at a connected device, and MIMO for multiple antennas. Given that the Nest Wifi is at the FCC, an announcement next month is more than likely.