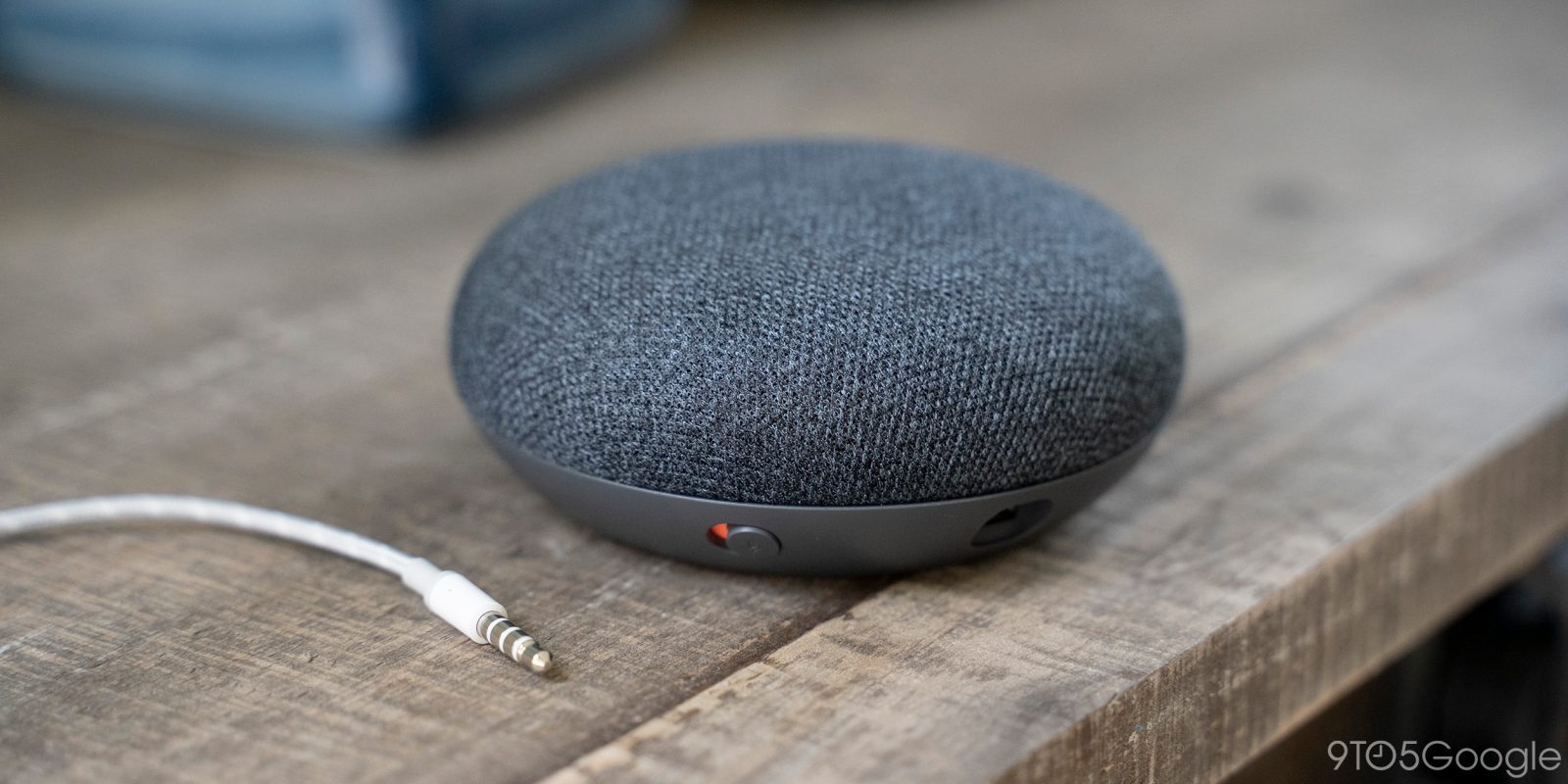 Google plans to launch a followup to 2017’s Google Home Mini with a second-generation ‘Nest Mini,’ a reliable source tells 9to5Google. It’s a departure from the previous model in name, but also a substantial upgrade in features. This year’s Nest Mini will pack a wall mount, better sound, and more.

Google confirmed at Google I/O 2019 that the Google Home line of smart speakers would eventually get the same Nest-centric brand that debuted alongside the Nest Hub Max, and we can confirm that ‘Nest Mini’ will be the new name for the smaller of the “Google Home” trio.

The device’s physical form factor will not be a major departure from the first-gen Google Home Mini. The Nest Mini will be roughly the same size — perhaps slightly larger — and still has much the same functionality. It’s a small speaker meant to bring the best of the Google Assistant at a low, entry-level price point.

There are some feature additions to be expected with this upgrade, though. Our source indicates that the new Nest Mini will have improved sound, with higher maximum volume and better bass and quality overall. We’re also told that the Nest Mini will bring a built-in wall mount, but it’s not clear yet how yet — it could simply mean a groove on the back for hanging the new Mini on a screw like a picture frame. Third party wall mounts for the current-gen device have been exceedingly popular.

Another interesting addition with the second-generation Nest Mini is a 3.5mm stereo jack. While the port has quickly disappeared from smartphones, the Nest Mini will now be in line with the Amazon Echo Dot, which has featured an aux jack since its first generation. It’s not clear if this will be used for audio input, output to external speakers (a de-facto Chromecast Audio replacement), or both.

Finally, we’re told that the device will have some kind of proximity awareness. Other Google hardware devices, like the Nest Hub Max, Nest Guard and Nest Protect have various motion sensors, the likes of which would seem more likely than the Soli chip that Google has confirmed will be included in the forthcoming Pixel 4. Regardless, these are said to reveal the current volume when you approach it.

We’ve heard there are new colors in the plan for the refreshed Nest Mini, but no details yet. We don’t have word on pricing, but it’s probably safe to assume the same $49 as the last model.

Google is expected to hold its annual Made by Google hardware showcase later this fall, and we’re expecting the already-confirmed Google Pixel 4 to make an appearance alongside this new Nest Mini. Other announcements are likely in the cards, too, so stay tuned as we learn more.