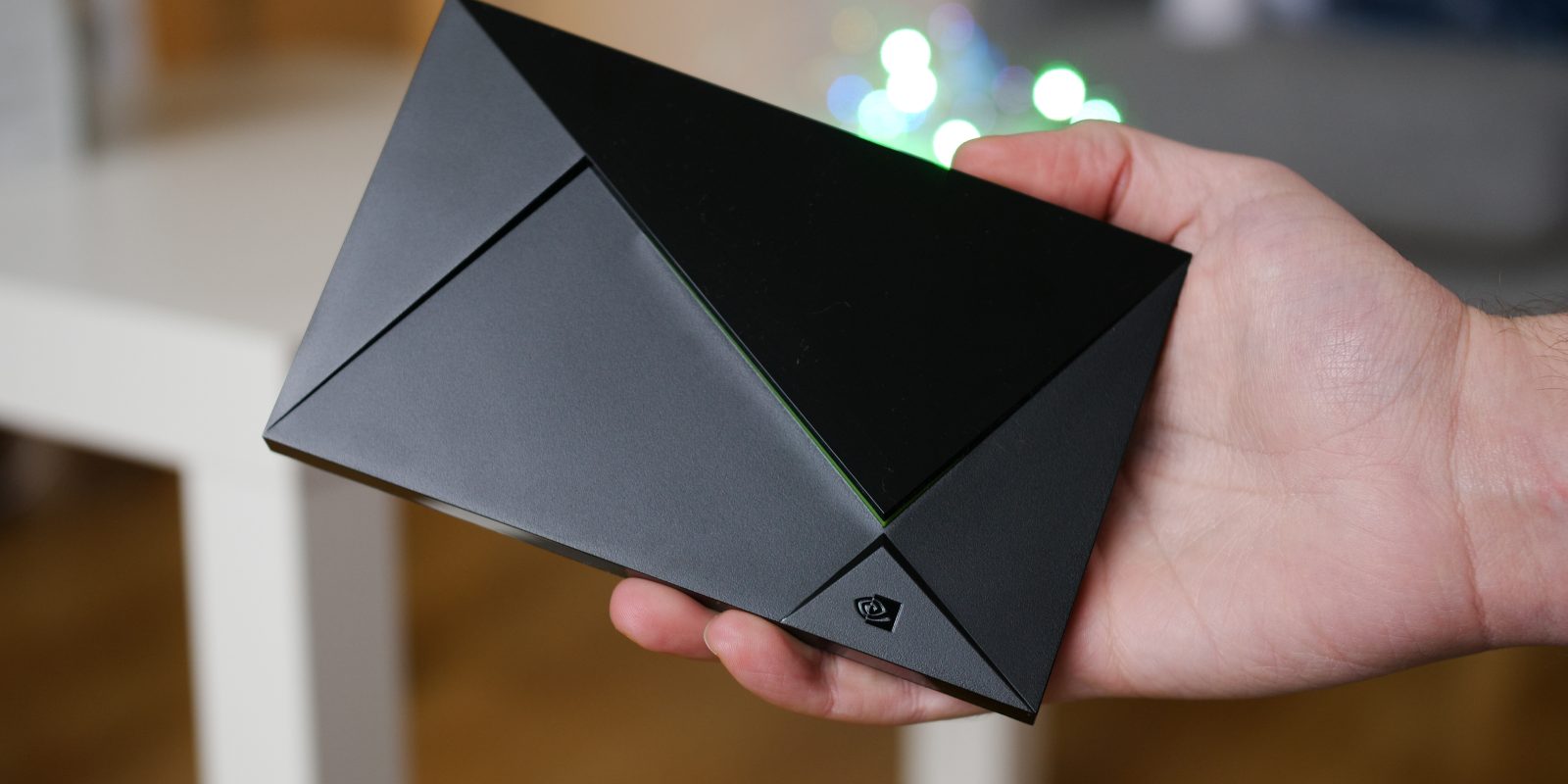 The Nvidia Shield TV picked up Android Pie a few weeks back, but that update caused some issues with 4K streaming. Now, Nvidia has released a fix for that 4K issue with Shield Experience 8.0.1.

In a forum post, an Nvidia employee confirms that Shield Experience 8.0.1 is running out as of today to users and is a “big step” toward a fix for 4K streaming issues. Unfortunately, the update alone won’t fix the problem as server-side app updates will be required. Vudu, for example, disabled 4K streaming on the Shield and will need to re-enable it for users to take advantage.

Beyond the 4K streaming fix, Nvidia’s latest update also addresses some other issues with the Shield. That includes redesigning the volume slider from Android Pie’s side-mounted option. We’ve yet to get the update and can’t yet comment on what that UI looks like.

Nvidia’s changelog also mentions controller, remote, and app control fixes as well as fixing a Google Play Store crashing issue. There’s also a restoration of the option to set a default launcher. The full changelog from Nvidia on Shield Experience 8.0.1 is below, and we’ll update this post with more details about the 4K fix as they roll in.