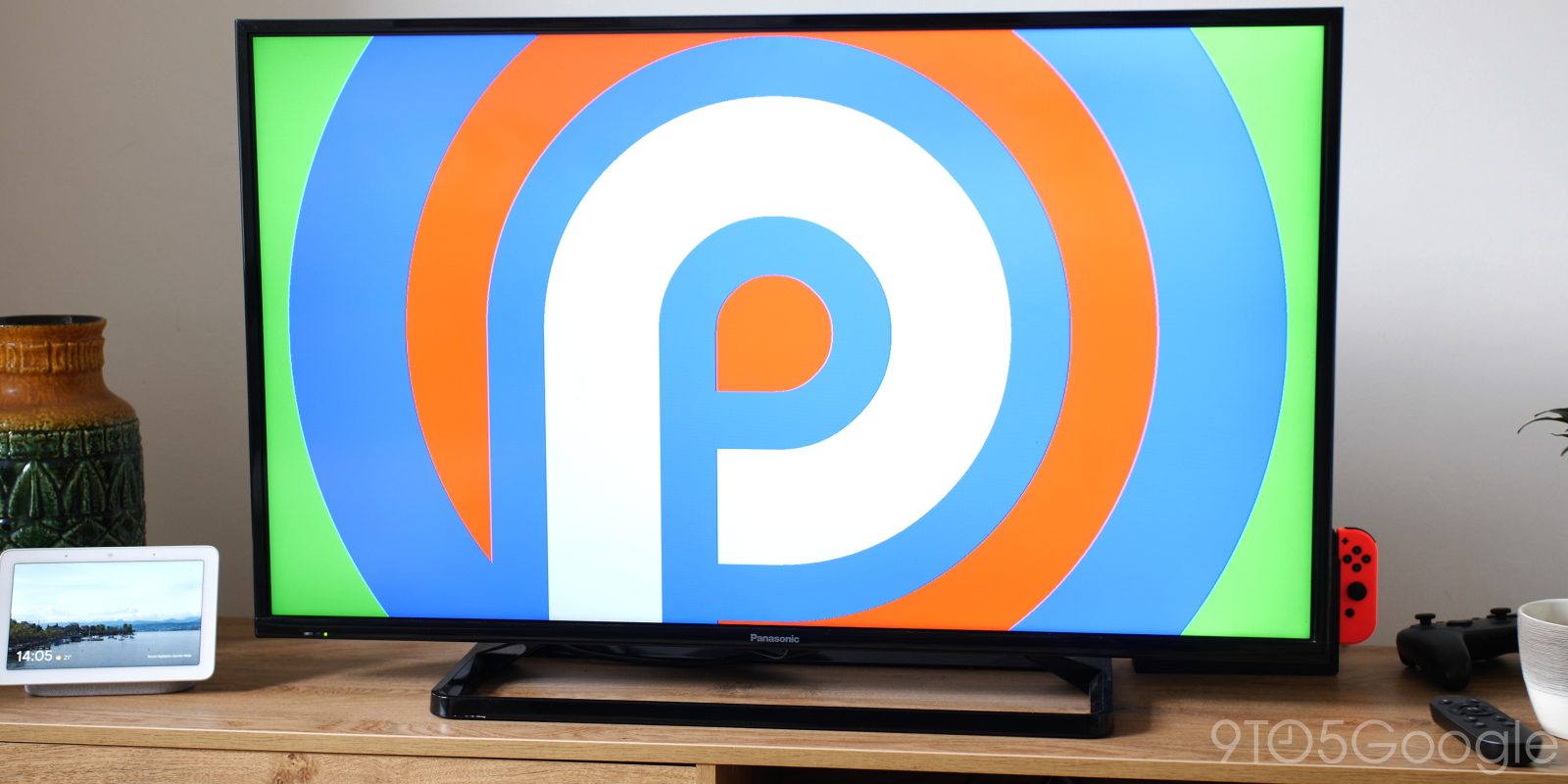 As far as we — and many others — are concerned, the Nvidia Shield TV still remains the outright best Android TV set-top box you can buy. For long-time owners and prospective buyers, we have some good news. The Android Pie update is now available for both Nvidia Shield TV models and we think it makes them an even more appealing prospect.

Considering that there are a ton of cheaper options like the Xiaomi Mi Box S, you might be wondering why one of the most expensive Android TV boxes retains the title of best in class. The Nvidia Shield TV manages to do so by being pretty solid with updates, plus it provides more than just simple TV viewing.

At least until recently, the Shield TV was the only way to get Amazon Prime Video on an Android-powered set-top box. Of course, that has changed but the fact remains that this is still the choice for cord-cutters. Android Pie just gives you another reason to choose this over any competing product. But what is new in this latest update? Let’s dig in.

That said, the UI hasn’t had a huge overhaul but there are some notable improvements, including the new volume side panels similar to those seen on Android smartphones — which are much easier to view and keep track of.

The Settings menu is where the most notable changes have been made though. It has been streamlined to make the overall access to certain features easier. Within the Settings, you’re given much more control over the device itself. You’re now able to now turn off power to USB ports when your Shield device goes to sleep. This might prove to be helpful if you have a hard drive or something similar hooked up to either of the two USB ports round back. 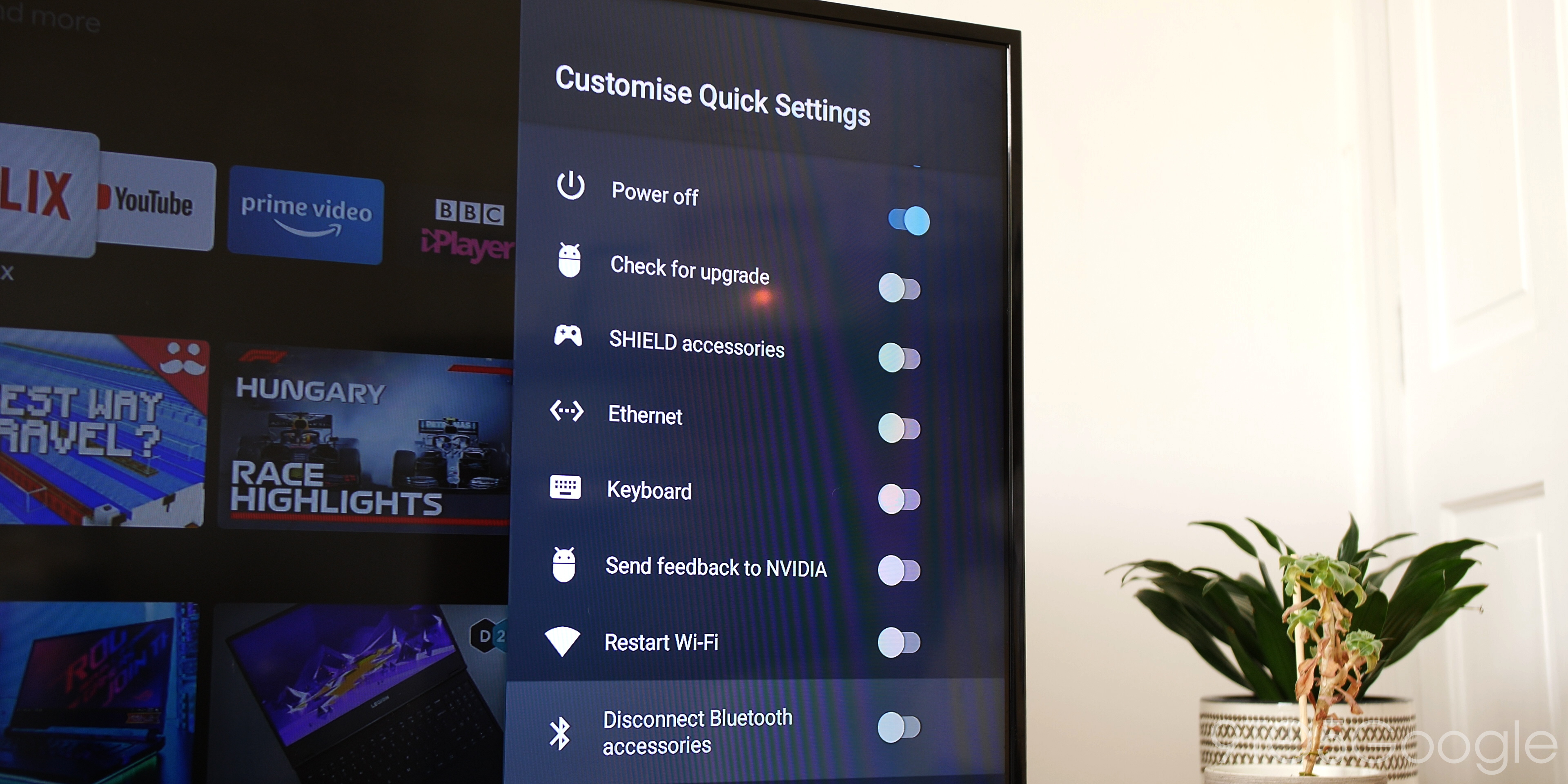 I will also say that the UI does genuinely feel a little snappier without changing the experience all too much. Apps and the experience feel much more consistent and cohesive due to the minor speed improvements. There is even room for password and account auto-fill for the first time, meaning no need to pick up your phone constantly to enter login details.

Back in the Shield TV Settings, you’re now able to adjust individual app permissions, change extra device preferences, and see what accounts you currently have logged in. Android Pie on the Nvidia also allows the ability to display over apps again, although I’ve not used an app that is able to do that.

There are some apps that have received updates to take advantage of the new OS upgrade. Of course, Hulu + Live TV is coming — although I’m unable to test this in the UK. Netflix has received a Dolby Digital Plus 5.1 upgrade at up to 640Kbps. One of the biggest recent bonuses for Amazon Prime Video was the adding of Chromecast support, that comes to the app on Nvidia Shield TV set-top boxes for the first time. You’re also able to use the Assistant to search for Amazon shows a lot more consistently than previously. 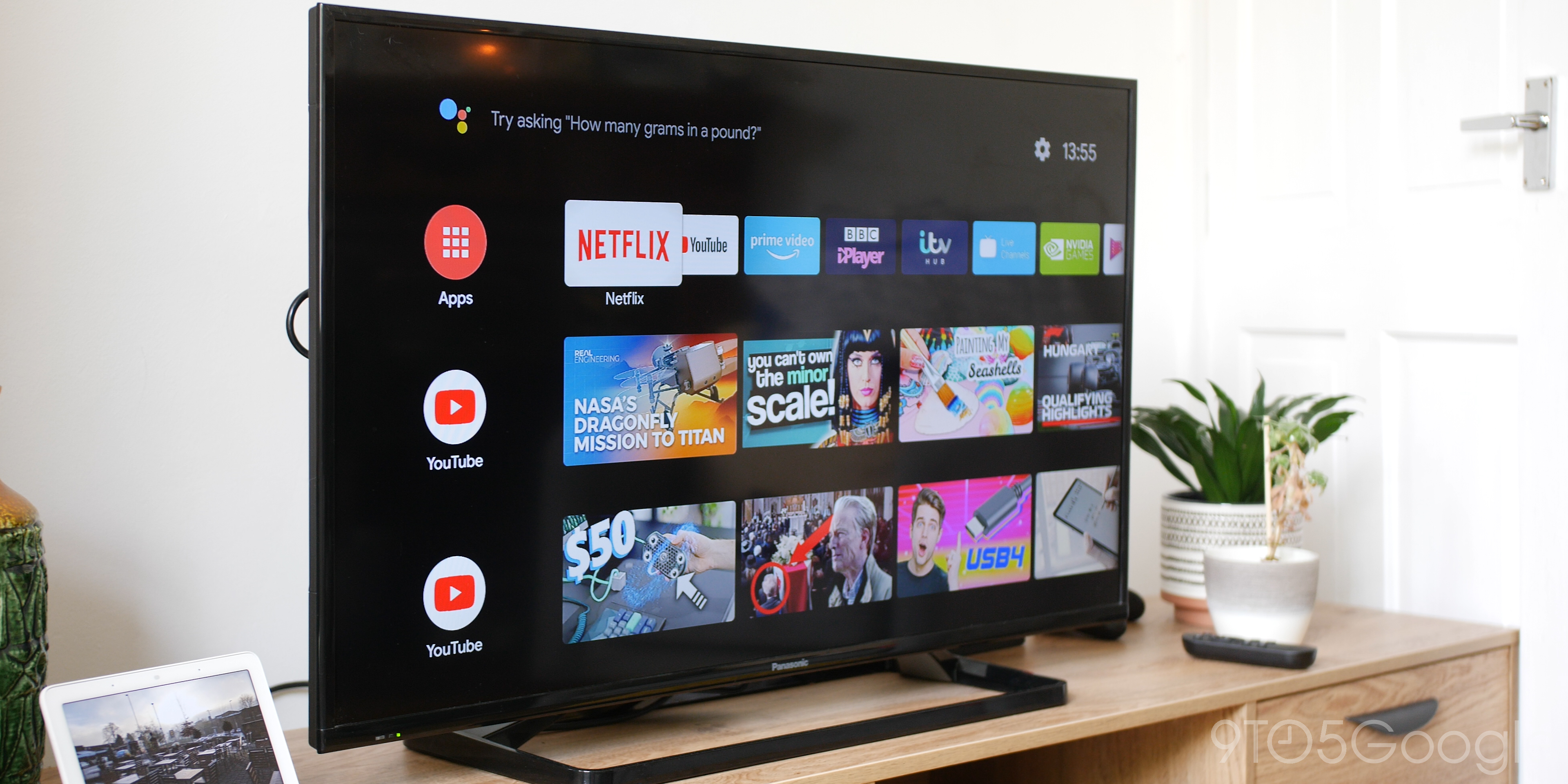 If you happen to have a TV or monitor that supports HDR, the new “Match Content Color Space” will help improve your viewing experience. It will tune the display automatically for a more accurate and pleasing color experience. Gamers will be pleased that over 20 games have been added to the Nvidia GeForce Now subscription service too — which is still in beta.

All-in-all the Android Pie update for the Nvidia Shield TV is a nice little improvement that is definitely worth installing but definitely isn’t the major overhaul that the jump from Oreo to Pie was on mobile devices. I’ve been running the update for a few days now with zero issues and I must admit that the overall experience does feel slightly faster. Whether that is thanks to enhancements under the hood or just a placebo effect is another question entirely.

Should you still buy the Nvidia Shield TV? 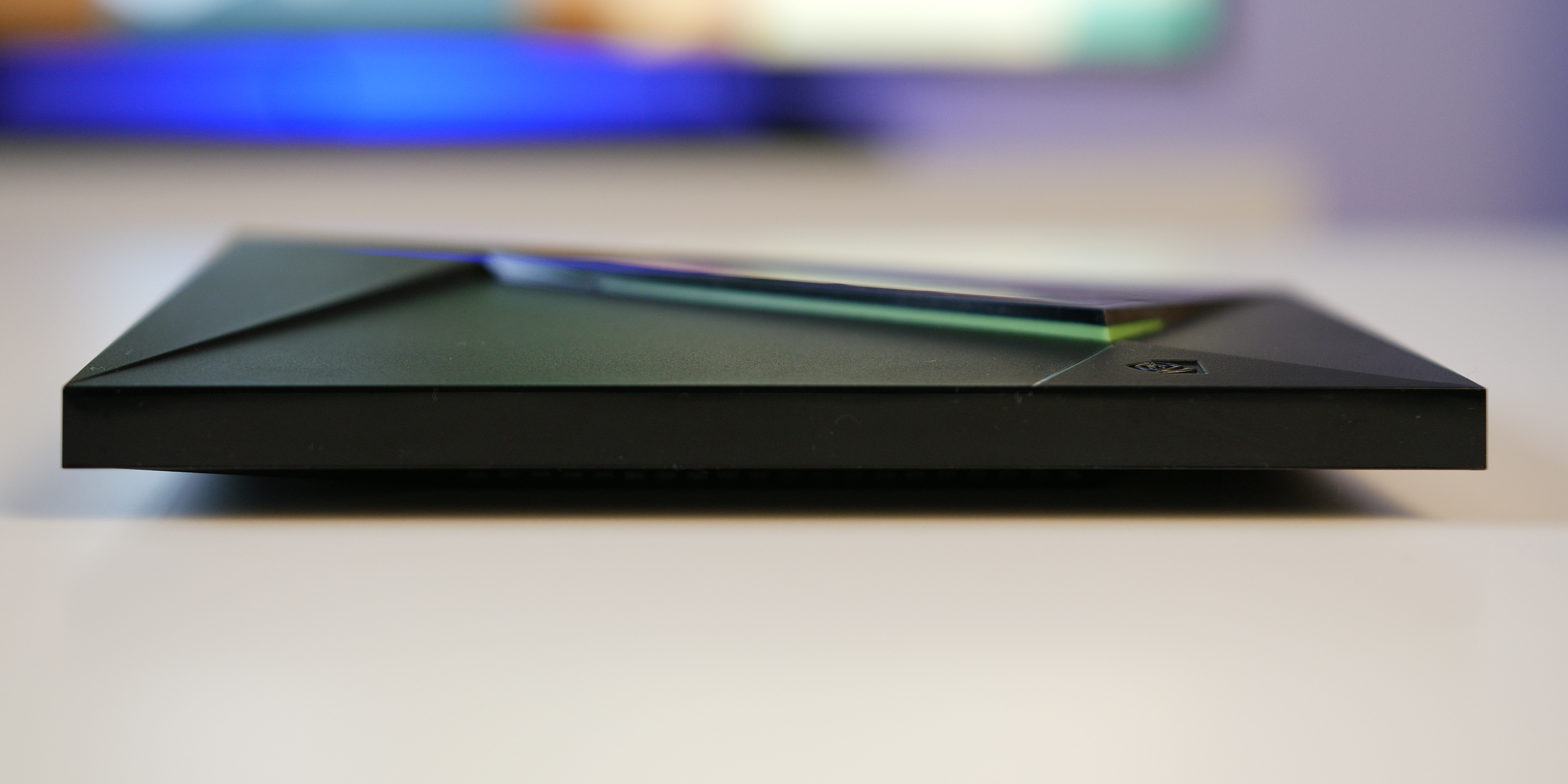 While the Nvidia Shield TV is still our favorite Android TV box, the rumors that a new version is coming means that it might be worth your while to hold out a little longer.

That said if you want an Android TV set-top box right now, then you are getting one heck of a package — especially if you want to game on your TV. At $180 with the remote and controller, you still get a fantastic package. Plus it plays nicely with Alexa and the Google Assistant too.