Duet Display for Android turns your smartphone into a second monitor 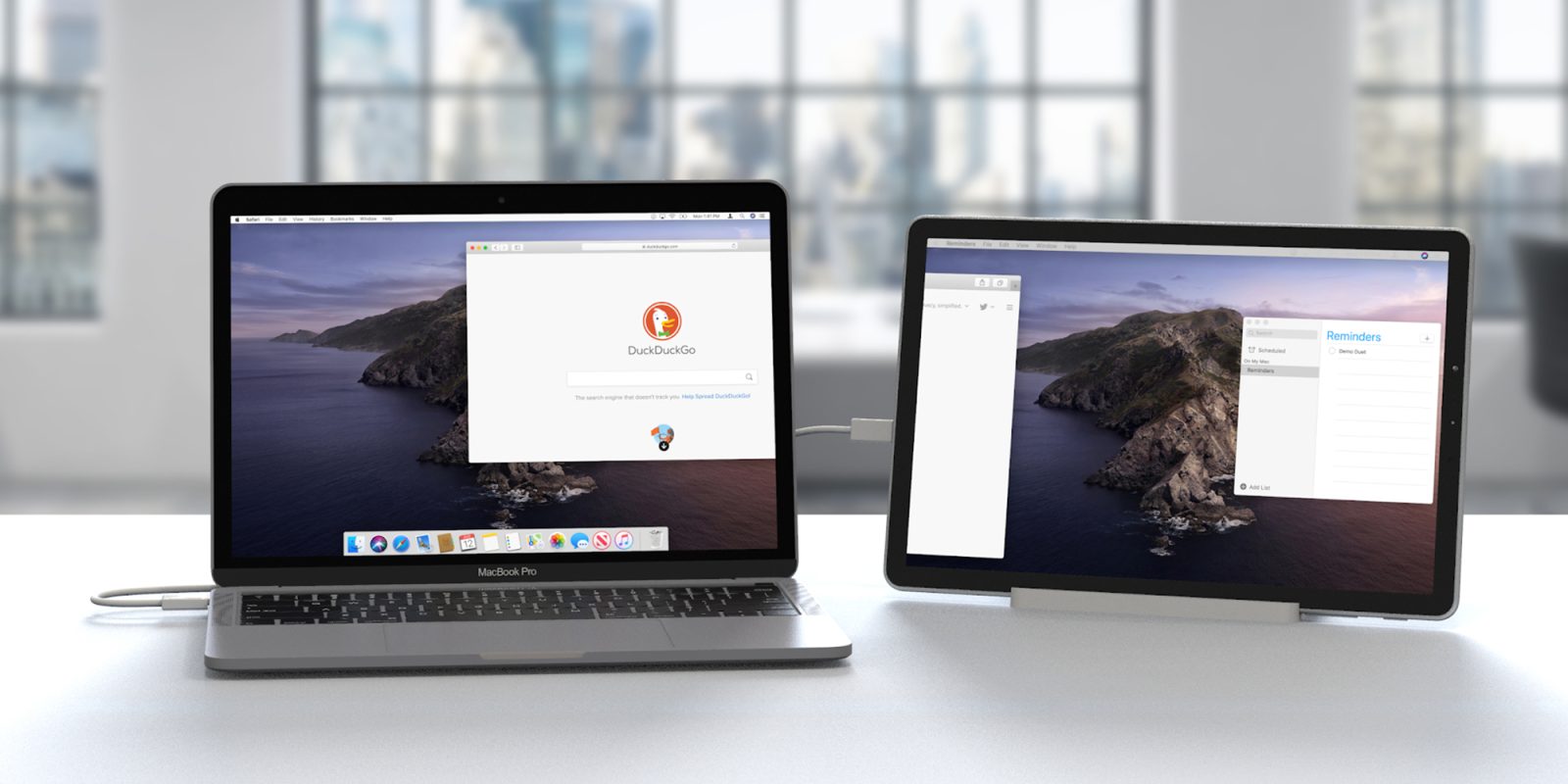 The popular iOS app Duet Display that turns your smartphone or tablet into a secondary monitor is now available to download on Android.

While you can already turn your Samsung Galaxy phone into a desktop machine using the DeX system, it’s harder to turn your phone into an actual extra screen for an existing PC or Mac.

Duet Display for Android, when released, will enable you to turn your Android smartphone or tablet into a secondary display for your MacBook, PC, or Windows laptop. While it’s targeted more toward use with Android tablets, the ability to use large-screen Android smartphones as an extension of your display might be of interest to you.

There will also be support for Chromebooks, too, which means that you can use the Pixel Slate like those with the iPad Pro currently do. This might prove especially useful for those of you that travel for work and want to increase productivity without needing to increase your current everyday carry setup.

The team behind the app claim that there is zero lag when using your Android phone, tablet, or Chromebook as a secondary display. While we don’t know for certain, the iOS version seems to run pretty smoothly. If you don’t have a touchscreen laptop display, this allows you to interact with your phone as you would a native touchscreen.

Duet Display for Android is available right now at an introductory price of $9.99 — which is half the standard $19.99 asking price — with wired connections included for free.