[Update: Fixed] Google is working on a fix for Lenovo Smart Displays stuck in an ‘update loop’ 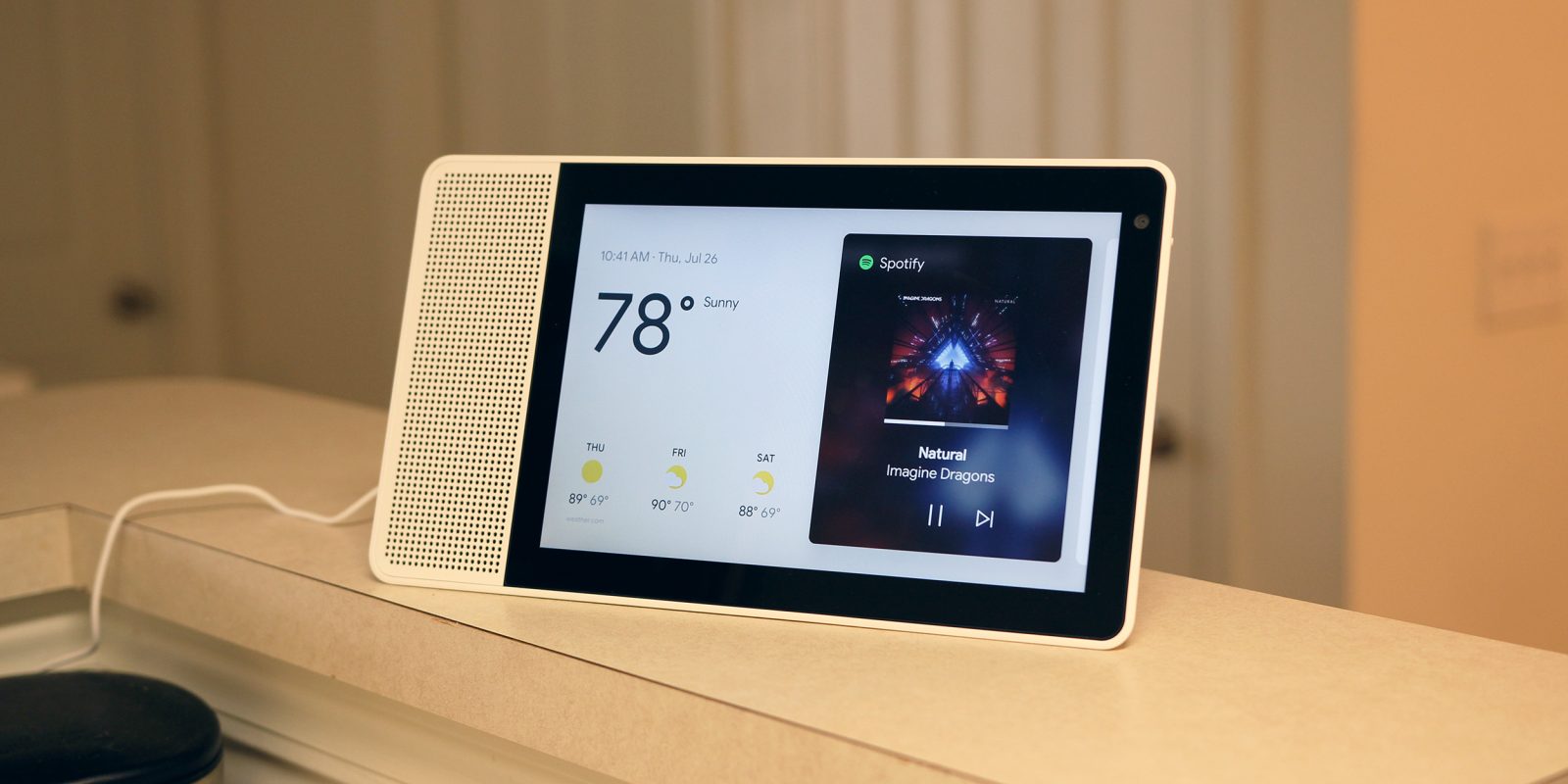 The most popular Google Assistant smart display may be the Nest Hub, but Lenovo was first to market. With its latest update, some Lenovo Smart Display owners are reporting an “update loop” issue but, thankfully, Google is already on the case.

A growing number of users in Lenovo’s forums (via Android Police) have reported that their device either won’t finish an update or continually reboots following an update. The “update loop” issue doesn’t seem especially widespread, but it’s affecting quite a few Lenovo Smart Display units.

There’s no clear solution to the problem – obviously, turning it off and on again doesn’t help here – but some users have reported that setting the device back up from scratch following a full reset without changing any options fixes the problem at least temporarily.

Google is, however, aware of this issue and a Lenovo employee mentions in a post that the issue has been marked as “top priority” and Google is preparing to roll out a fix. Of course, there’s no timeline for when the update could arrive on units out in the wild. Lenovo recommends that users avoid unplugging the device as it could delay the fix when it does start rolling out.

Update 10/2: Google tells us that, as of Monday, a fix was “quickly” identified for this issue. Right now, the fix is rolling out to users as an automatic software update. Apparently, the problem was originally caused by a server-side issue.