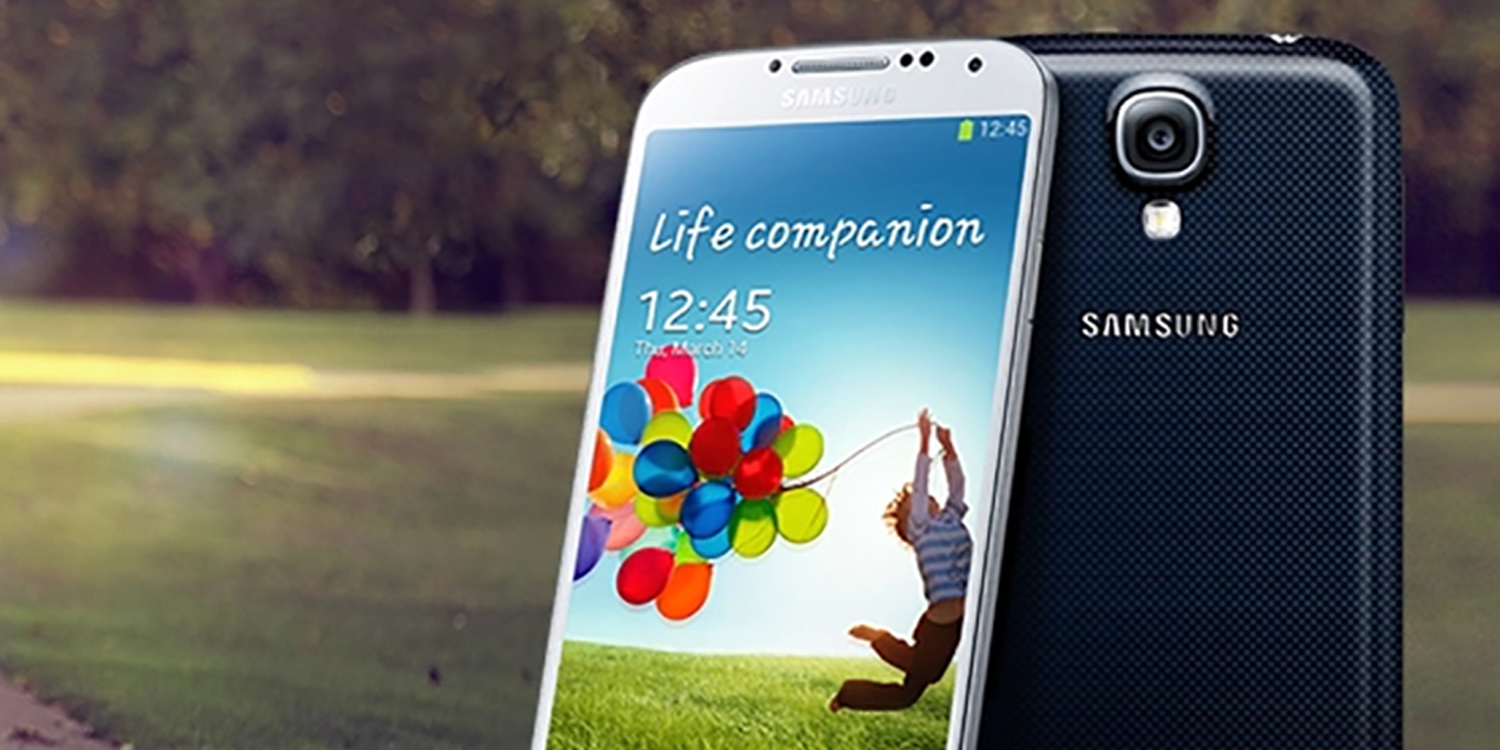 It’s a long time since anyone really spoke about the Samsung Galaxy S4 but a class-action lawsuit over false benchmarks has been settled for $13.4 million.

The original lawsuit was filed after it was found that Samsung was artificially inflating performance benchmark scores of the CPU and GPU in the Galaxy S4 (via The Register). Testers revealed that the company was adding source code that could detect when a benchmark app was running on the device, then boosting the clock speed to 532MHz rather than the standard 480MHz.

While that isn’t the biggest jump in clock speeds by today’s standards, Samsung heavily sold the device based upon its performance. Shady practices like this definitely diminish consumer trust in a brand when they make bold claims — something Samsung has a habit of doing.

Somewhat oddly, Samsung never once denied the original claims yet still fought the initial lawsuit all the way to the US Supreme Court. They argued that they were not legally obligated to reveal the benchmark-cheating code to potential buyers and owners. They stated that only security issues and breaches needed to be shared with the public.

Now, after almost three years, the company looks set to settle with a fine. When accounted for the number of sales, that $13.4 million equates to just $10 for every Samsung Galaxy S4 owner. That isn’t a huge payout but free money, is free money after all.

Details on how Galaxy S4 owners can claim their $10 check for the false benchmark figures are not yet available but we’ll be sure to update this article once we know more.