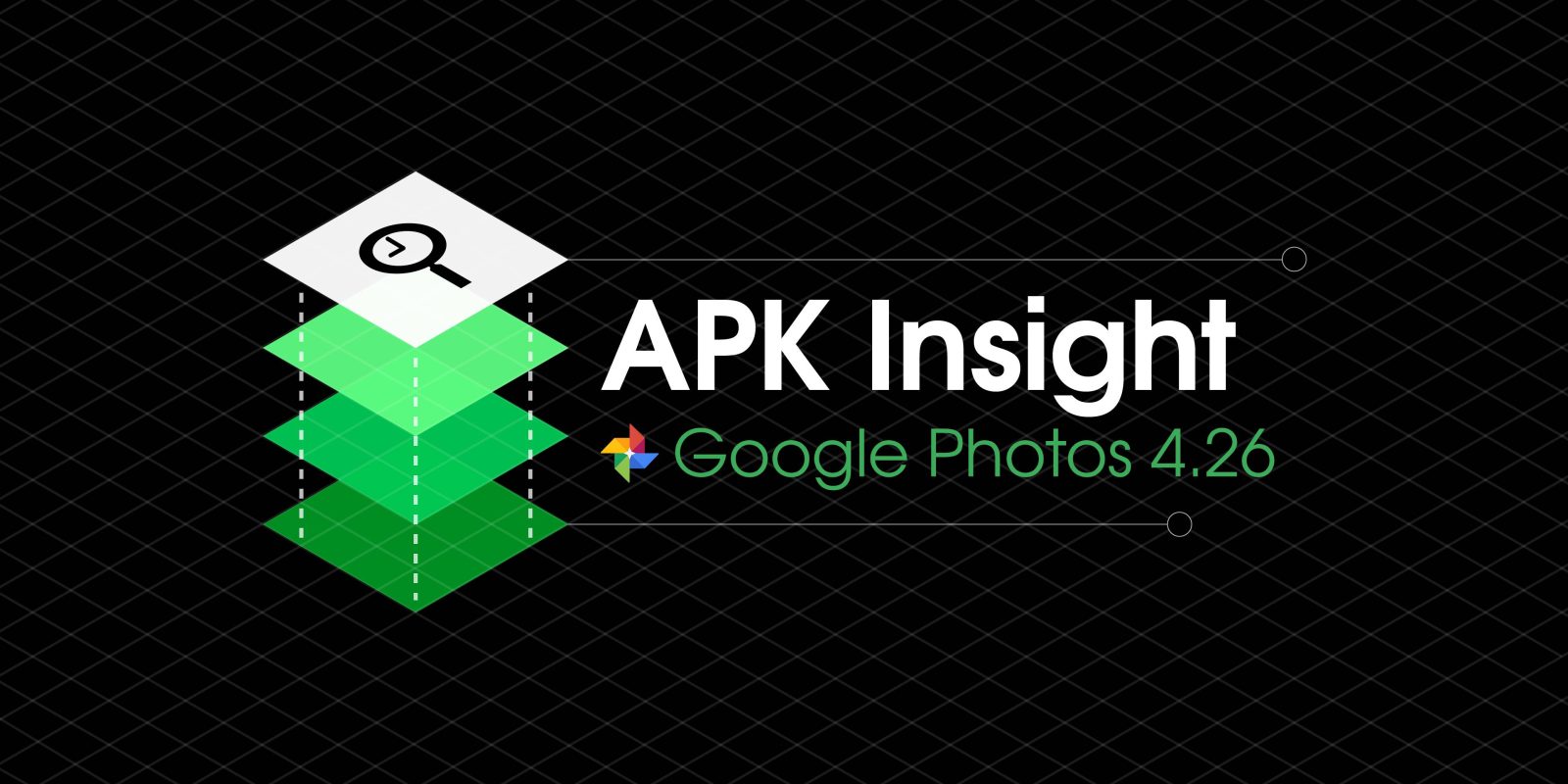 Last month, Google announced several new Photos features including “Memories,” in-store printing at CVS or Walmart, and a new “Canvas” print. Google Photos 4.26 is rolling out today with “Manage your library” and work on a new “Astro” filter.

The Assistant tab today has suggestions to create new albums, collages, animations, and more. It also includes a broad “Organization” card that offers to archive screenshots and rotate photos. Google Photos is planning to move those suggestions to a new “Manage your library” page accessible from the navigation drawer. This feature is live for some in 4.26 today, but not widely rolled out. (Thanks Jondan!)

Alongside 4×6 photo prints and Memories, Google last month announced a new in-app group messaging for pictures. Development on that feature is under way.

Google Photos 4.26 reveals work on a new machine learning-backed filter — in the same vein as Colorize — codenamed “astro.” We’ve specifically seen it used in the context of “ComputationalPhotography,” which is the Pixel’s bread and butter. This “Astro” reference is not too far a jump from the “astrophotography” capabilities that are expected to debut with the Pixel 4 and Pixel 4 XL next week. Pictures taken with that mode could have some additional editing options in Google Photos. 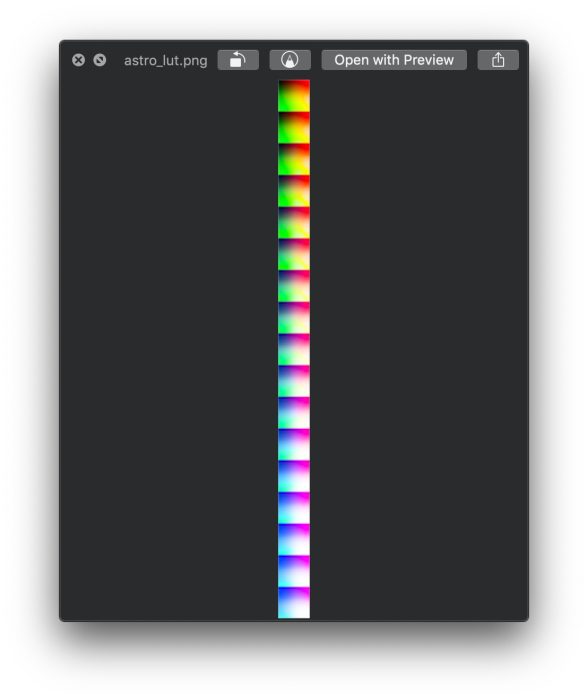 There is also something referred to as “MI Prototype” in this release, and it’s distinctly classified as an “effect” versus a filter.

Google Photos 4.26 is rolling out now via the Play Store.

Kyle Bradshaw and Dylan Roussel contributed to this article.