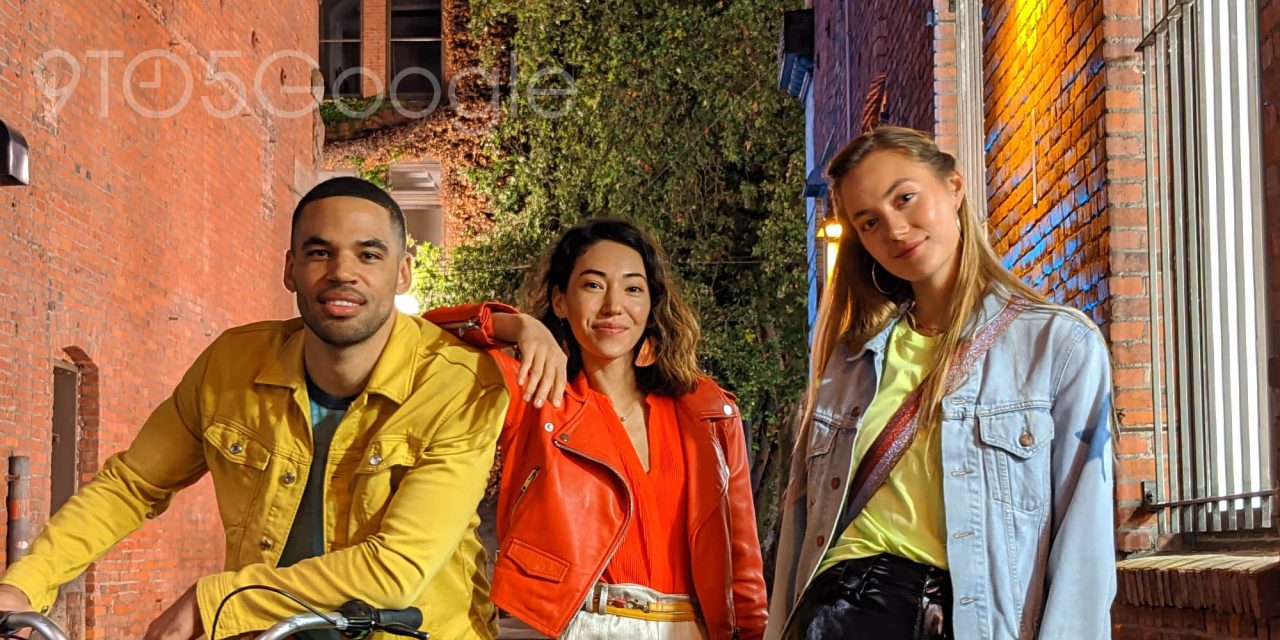 The Google Pixel 4 is now less than two weeks from being properly unveiled at the 10/15 Made by Google Event, but the leaks just keep rolling in. We can now exclusively show you some official, full-resolution camera samples that Google plans to use to promote the Google Pixel 4 and Pixel 4 XL.

Since their debut in 2016, Google Pixel phones have been known to have the best cameras on Android, and with last year’s Pixel 3, they popularly gained the title of best camera on a smartphone. With the iPhone 11 Pro, Apple, in the opinion of some, began to retake the lead from the Pixel 3 — but now the Google Pixel 4 is about to arrive.

We can now show you exactly what the Google Pixel 4 is capable of, thanks to official camera samples that we’ve exclusively obtained. For each image, be sure to click through to see it in full resolution.

First up, we have some sample shots from the Pixel 4’s selfie camera, showing off what looks like portrait mode. Both of these images are 4.5 megapixels, which is actually significantly down from the Pixel 3’s 8MP front-facing portrait shots. In spite of that, the images produced look phenomenal.

We’ve also got some portrait-style images from the Pixel 4’s rear camera array, showing off how much of a difference the extra sensors can make compared to the Pixel 3. Each of these samples seem to be cropped to a slightly different size, around 7 megapixels, and were likely taken with the Pixel 4’s main camera. The portrait effect around the dog’s head is especially impressive, to me.

Our furry friend appears in a few more Pixel 4 camera samples, including some gorgeous evening photos and a crisp action shot. We don’t know just yet whether this action shot uses any of the “Motion Mode” processing we heard about for the Pixel 4 earlier this year. The first image is a full-resolution 12.2MP shot.

While we may not get to see extensive action shot capabilities just yet, we have been provided a number of camera samples of the Pixel 4’s improved Night Sight capabilities. These shots demonstrate the incredibly bold colors that Night Sight on the Google Pixel 4 is capable of.

However, we already know that Night Sight is more than just bold on this year’s Pixel phones. Leaks up to this point indicated that the Google Pixel 4 would be able to take shots of the stars and the Milky Way at night, and now we’ve got full resolution camera samples to back it up. Needless to say they’re wildly impressive for something shot on a phone.

In the rest of the Pixel 4 camera samples, you’ll find some crisp macro shots, stark silhouettes, and the obligatory food shot.

Elsewhere in Pixel 4 news, we’ve got some exclusive new footage of Motion Sense in action, a preview of the “new Google Assistant,” and a preview of the previously unannounced “Pokemon Wave” app, demoing Project Soli. Or, if you’re looking for news on Google’s next Chromebook, check out our report on the “Pixelbook Go.”