IBC 2019 saw a fair bit of news regarding Android TV’s work with operators, but Google also hosted a presentation which revealed a ton of details regarding the platform. While that presentation hasn’t been made public, a leaked roadmap for Google’s work on Android TV has surfaced which confirms Stadia support and more.

An attendee from the Android TV presentation at IBC 2019 sent a few images of a slideshow to the folks over at XDA-Developers and while the pictures themselves aren’t publicly available, the details are. It starts with Google’s goals for Android TV in 2019 which apparently includes an update to Android 10 which the company previously said wasn’t a pressing matter.

More interestingly, Google wants to debut its previously teased Play Store refresh in 2019 which gives the store a complete overhaul with better app discovery. Apparently, operators will also get to integrate further with the Assistant.

There’s also a mention of ads being tested further for the platform. We previously explained with comments from Google regarding what this “pilot program” entailed, but it’s unclear based on this slide if the program will be expanding. 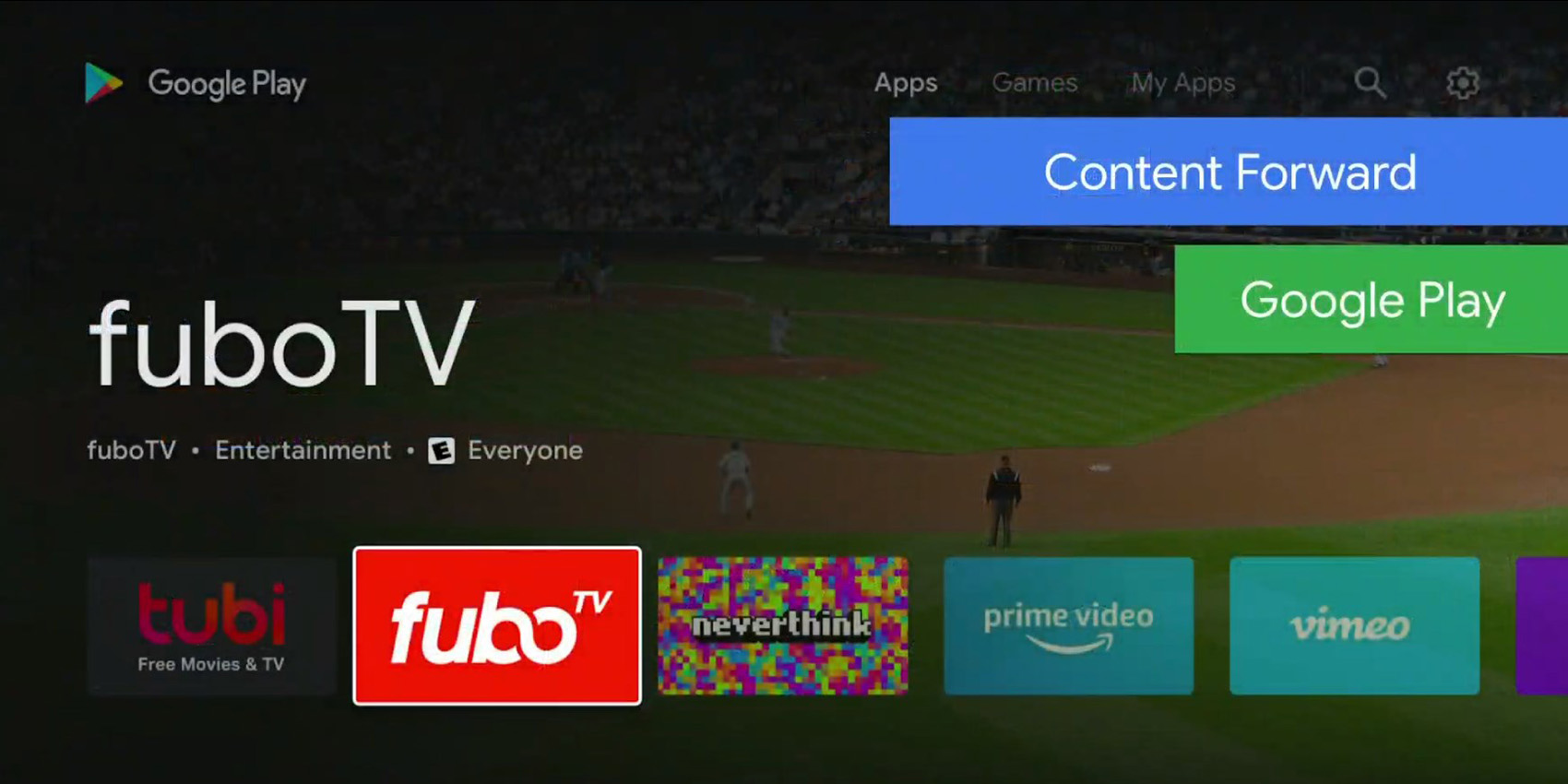 Moving over to 2020, Google apparently wants to get Android 11 on the TV platform as well. What’s most interesting about the Android TV roadmap in 2020 is that Google Stadia support is in the works. Obviously, Stadia has yet to even debut so we don’t know how Google wants to integrate it into Android TV, but the platform makes sense given Google’s vision for the gaming platform. More than likely, we’d see a Google Stadia app on Android TV.

Further, in 2020 there’s specific mention that homescreen ads will start expanding. Again, there’s no indication of how widely this could spread. When talking to Google, the company implied that these ads were designed not just for revenue, but also for better content discovery.

The roadmap also mentions a “hero device.” This could be a Google-made Android TV product but there’s little evidence to back that up. However, this device would apparently debut Google Lens and Android 10’s Live Captions feature as well alongside some “next-gen smart home UX” improvements.

Google also apparently wants to have 8,000 apps in the Play Store for Android TV at this point. 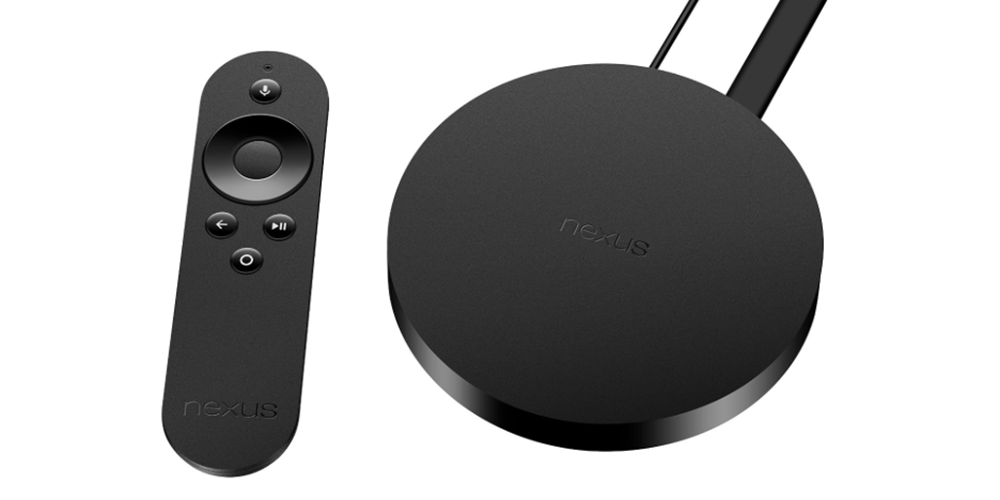 Finally, Google detailed the roadmap for Android TV in 2021 and beyond. There’s not a ton of specifics going that far out, but the list includes Android 12 with “advancing” of the “hero device,” 8,000 to 10,000 apps, less hardware fragmentation, and further monitoring of performance.

If you were attending IBC 2019 and have further details to share, feel free to send us a secure tip over email.