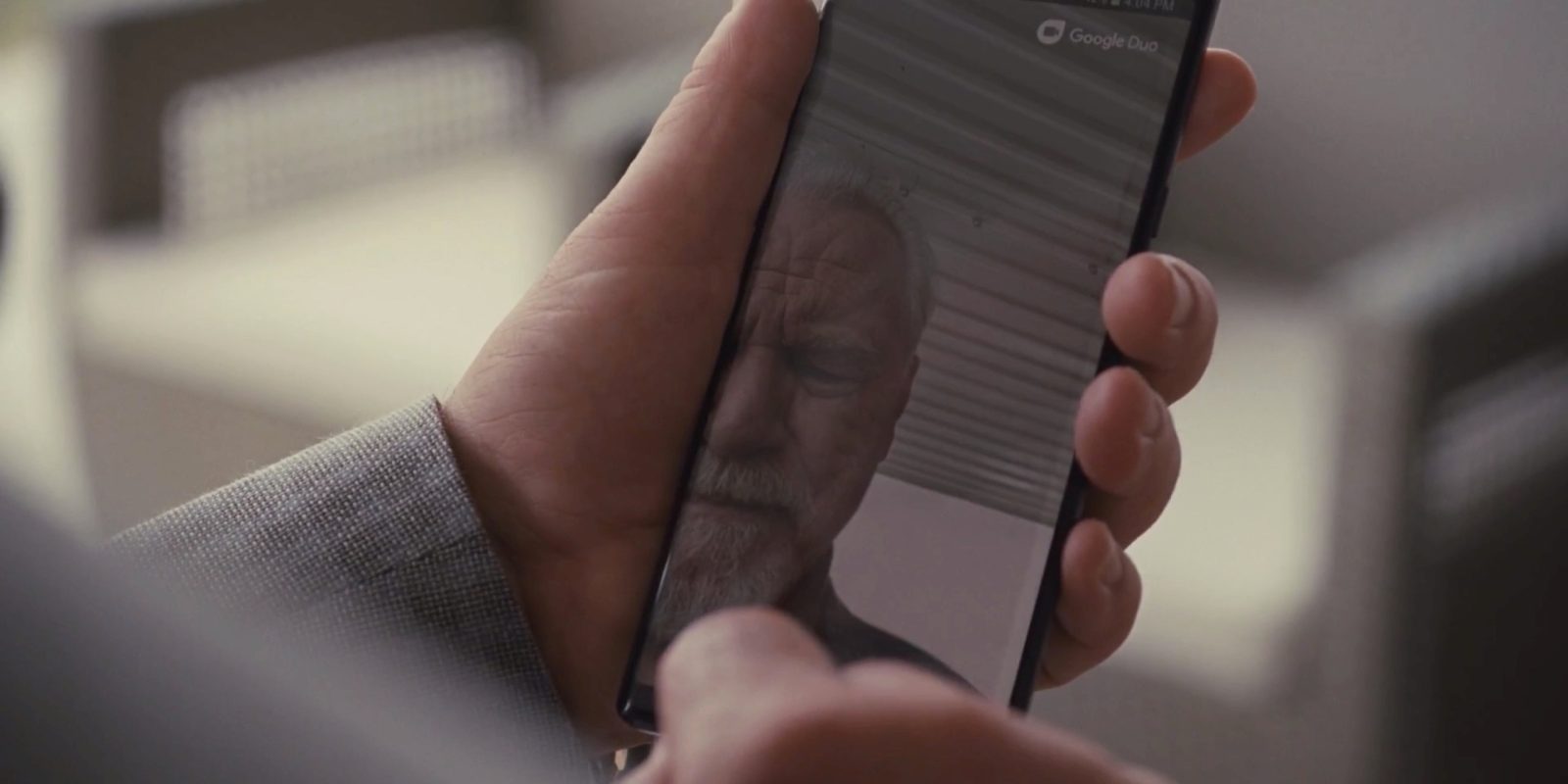 HBO’s hit business/media dark comedy Succession this evening wrapped up its triumphant second season. While we might all be talking about that ending, Google fans might have noticed Duo make an appearance early in the episode.

Before the episode kicks off in earnest on the family yacht, Waystar Royco CEO and family patriarch Logan Roy takes a video call from a key shareholder. Characters this season have prominently used Samsung Galaxy devices — save for Shiv and her iPhone XR — where Google’s video conferencing service is installed.

Overall, Succession is a good example of a television show that uses actual technology rather than CGI-ing exaggerated screens and interfaces. As a result, Google Duo is shown in this evening’s Succession finale.

The regular Duo watermark is clearly visible in the top-right corner as is the actual interface of the Android app. Once the call is finished, Succession even shows Google Duo’s “How was the call quality” survey, and the “pre-call” contact screen where you can see details or record a message. 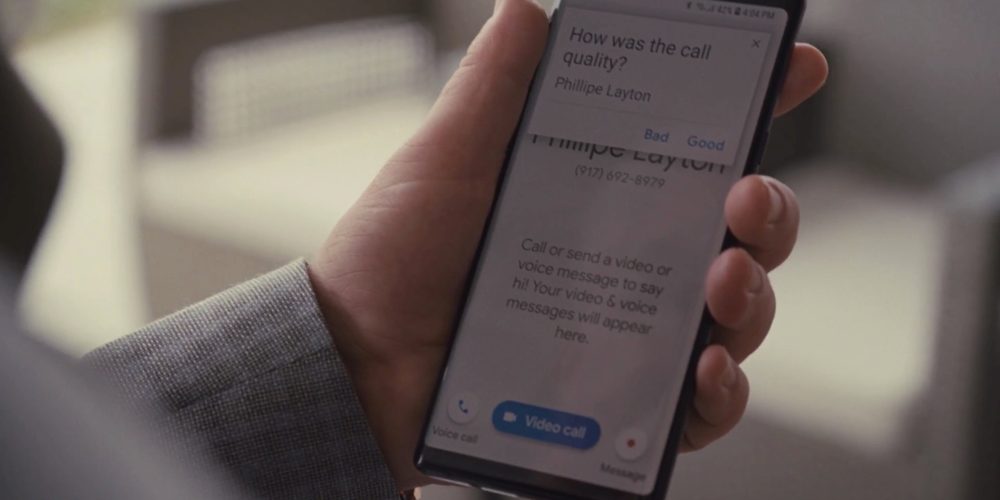 Google Duo’s Succession finale appearance is a very small detail that you’ll miss if you blink, or are focussed on the actual gravity of that scene. Regardless, this is refreshingly realistic and convincing. It’s not clear if Google worked to get its product featured in the show or if it’s just a coincidence. The company did get a Pixel 3 into the hands of Bruce Banner and Clint Barton in this year’s Avengers: Endgame.

Succession has been renewed for a season 3 by HBO.