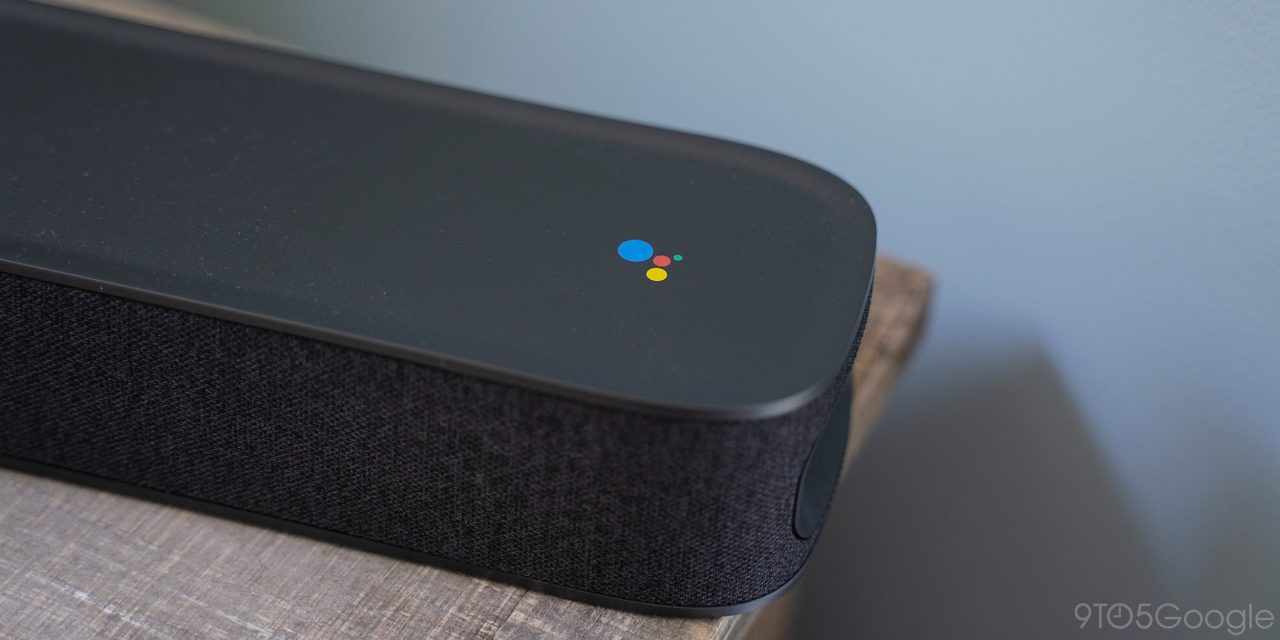 Routines are a useful way to automate things with Google Assistant, and now, there’s a new preset being added. To prepare you for movie night, Google Assistant is getting a “showtime” preset.

Just like those presets, Google Assistant’s new “Showtime” preset will be fully customizable to do whatever you’d like, but Google’s example is to dim the lights, control a smart home device such as curtains, and also start playing a movie.

Google tells us that this new preset will be fully customizable, but we’re not entirely sure when the preset actions will be available at this time.

Coming soon, you’ll be able to set up a routine with the Google Assistant. Just say “showtime” to dim the lights, draw the curtains, and start a thriller, all from the comfort of your couch.

Update 10/17: Google reached out to clarify its original blog post about this new “Showtime” routine. Specifically, it won’t actually be a new preset. Rather, the company just wanted to showcase an option for a completely custom routine that users can set up. Google did further confirm, though, that Routines are coming soon to the Android TV platform.

Further, Google is extending support for routines over to Android TV. The feature has been available on smart speakers and displays and, of course, smartphones for quite some time, but it’s nice to see the feature is now coming to Android TV devices.