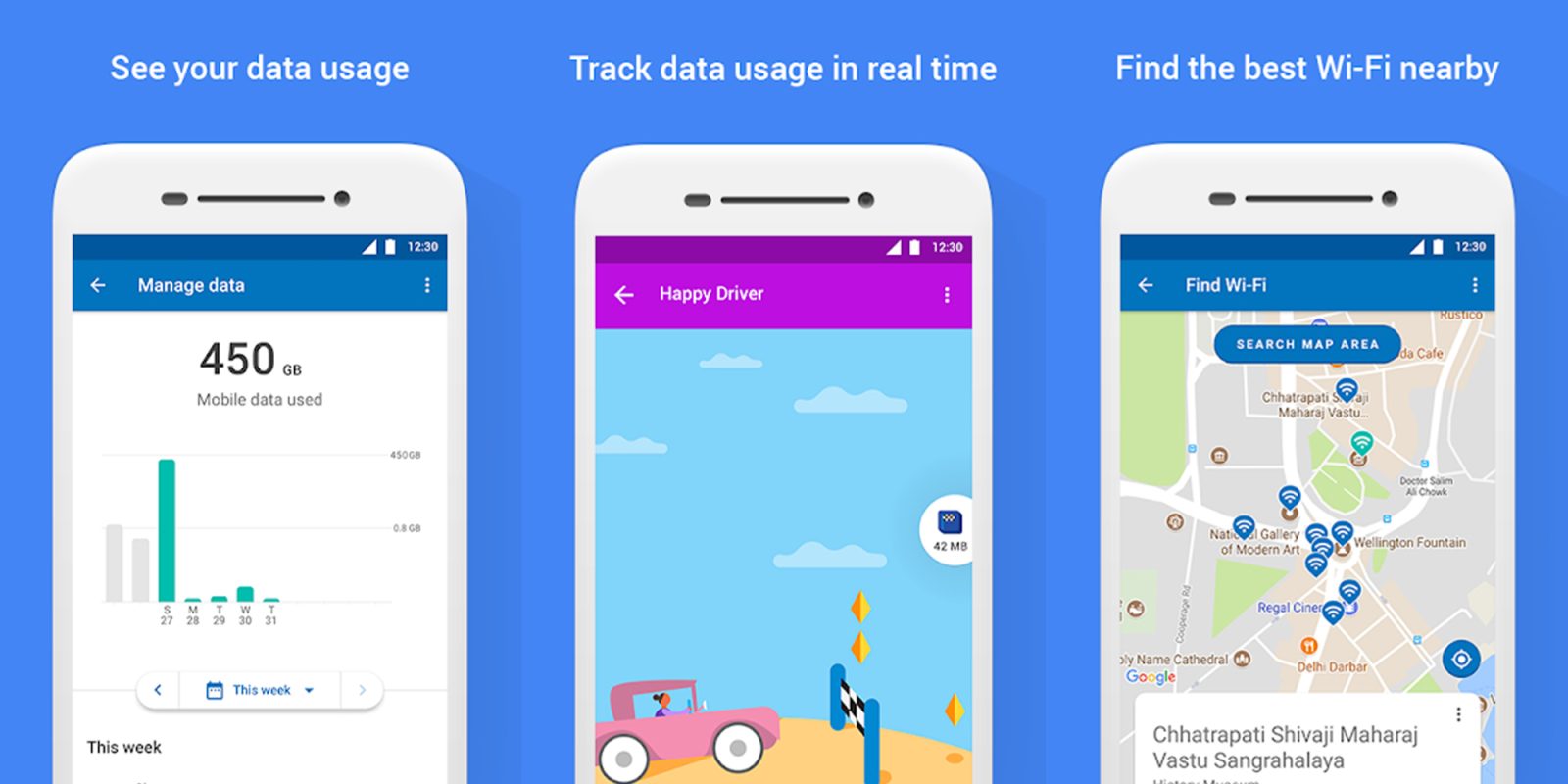 It appears that yet another Google app might have bitten the dust, this time mobile data-saving app Datally.

The app looks to have been taken down from the Google Play Store and is no longer available for download (via Android Police). If you were not aware of Datally, it is an app that can help reduce your data usage by blocking background data and unwanted app notifications.

This would be especially useful if you have a hard data limit on your cell plan or happen to be roaming, as the app would help prevent you from reaching your data cap. Datally also included a ton of other features such as the ability to ‘save’ a small allowance for usage in case of emergencies and such.

Of course, Datally had far more than just these basic features. It worked by setting up a VPN on your device and only on your device. Meaning that all data was kept within your smartphone. All-in-all it was a pretty neat app.

Being on a limited data plan for some time on an older smartphone, I found it really helped me keep a track of just how much mobile data I would use on a daily basis.

If you have previously installed the app, you are greeted with the following message when trying to download from the Google Play Store:

Google’s own help and support page for the app also states: “Please note: Datally is no longer available on the Google Play Store.” Google hasn’t officially confirmed that the app is dead though.

You can still use the app as normal if you still have it installed. It is worth noting that should you rely on it, Datally doesn’t work with Android 10. That said, you could be set for more disappointment if the app is completely axed and support withdrawn for older Android versions completely.