Google Voice now works with Siri on iPhones, but still not Google Assistant 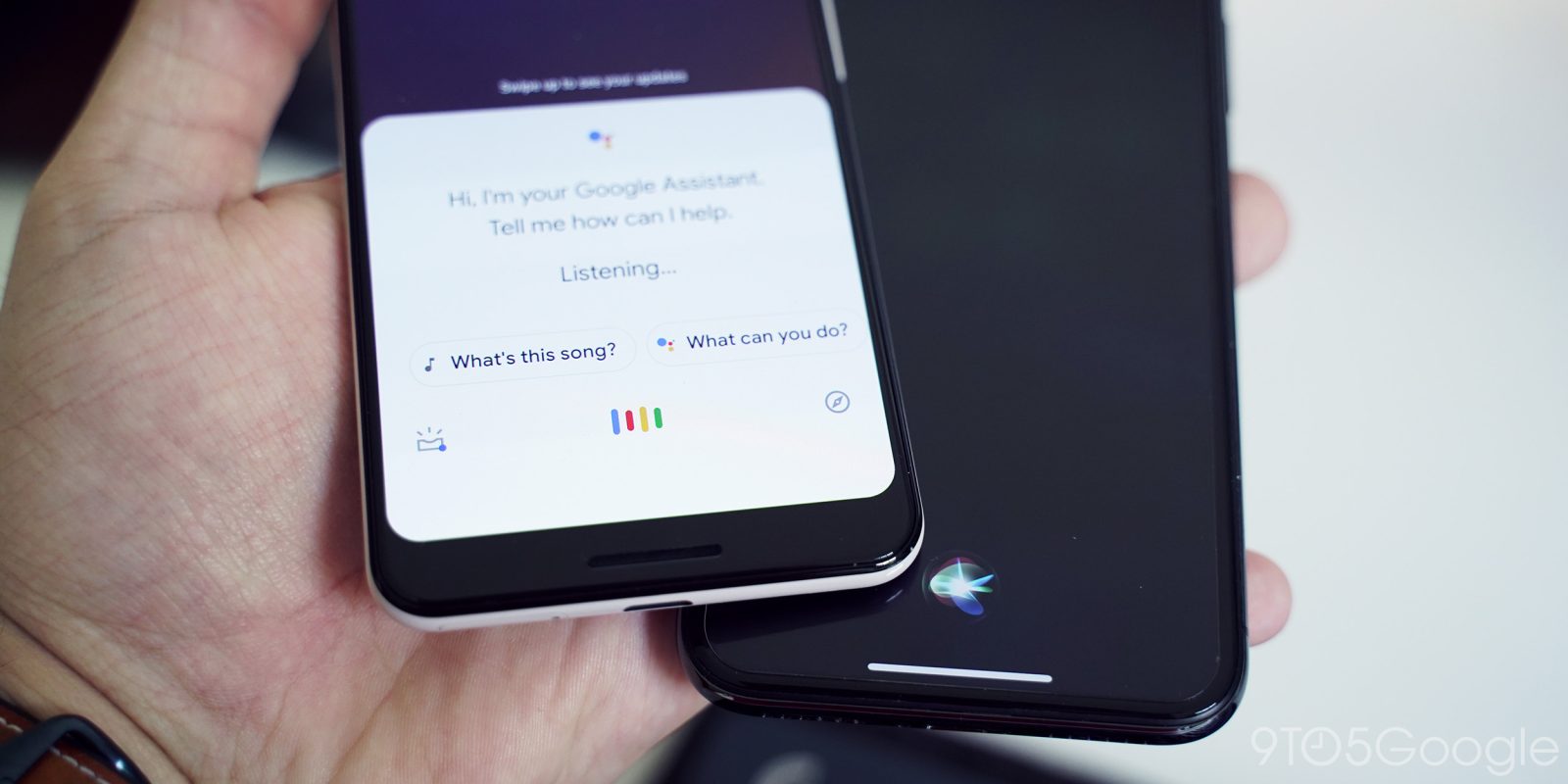 If you primarily use a Google Voice number, there are a few little roadblocks you’ve got to put up with. However, one of those is going away, as the latest Google Voice update for iOS adds better support for Siri.

Previously, iPhone users could only use Google Voice with the app itself. For those who rely a bit more heavily on voice commands, this is a nice addition for sure. Notably, however, Voice users will have to manually enable this feature. First, a default account will need to be set within Google Voice’s in-app setting menu, and then Google Voice will need to be enabled under the “Use with Siri” section of iOS’ settings menu.

Meanwhile, Google Assistant still can’t send messages over Google Voice or trigger phone calls. The Assistant either replies that it “can’t send Googlevoice messages yet” — complete with that embarrassing typo — or that “there’s no phone number” attached to a contact. Notably, this isn’t the case with Assistant on Android Auto.

Hopefully, the fact that Siri is adding this functionality means that Google Voice is right around the corner. At least Google Voice Android has dark mode!