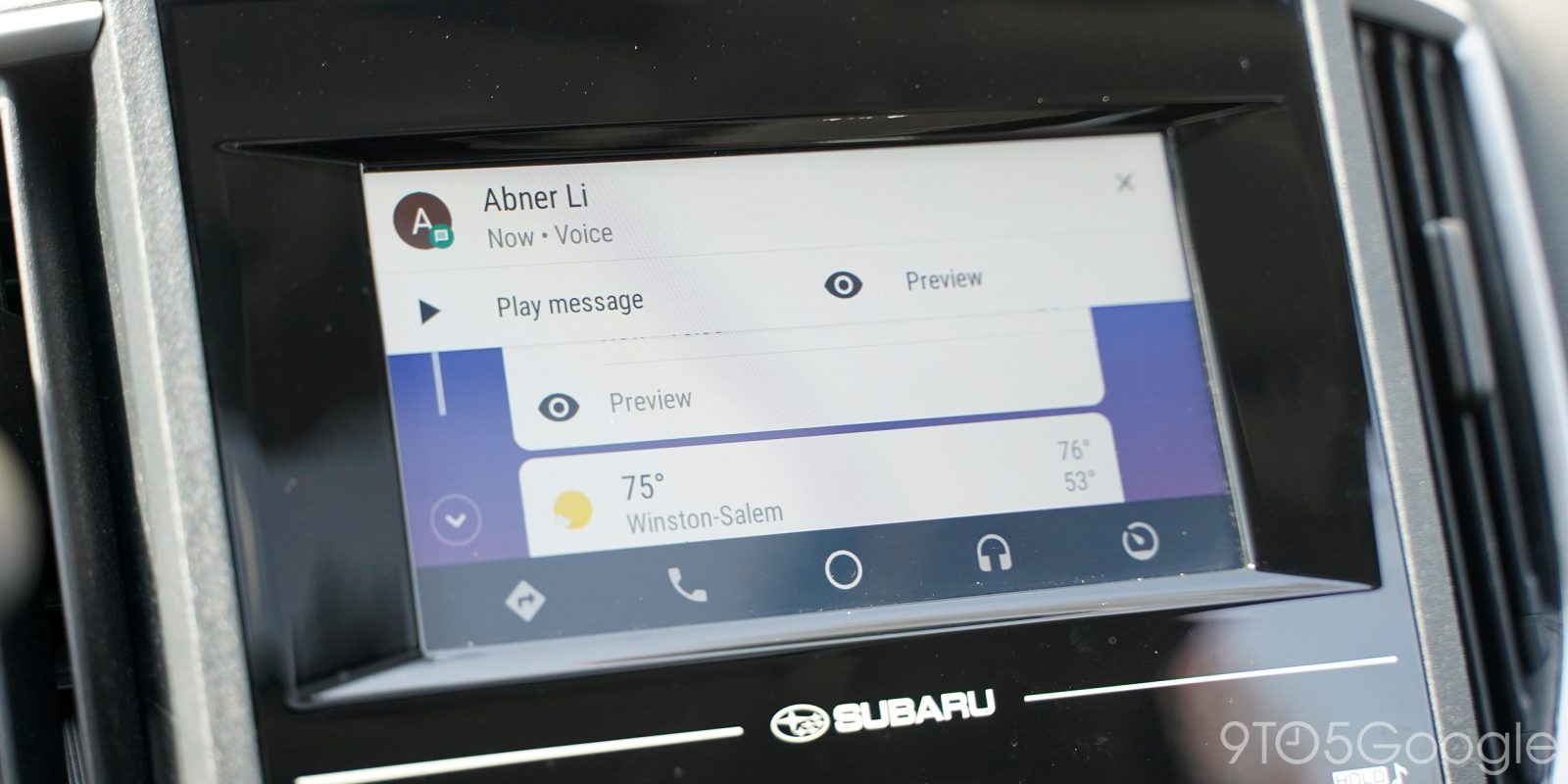 The idea behind Android Auto is to make managing your messages and media easier, but apps not properly supporting the platform has certainly put a stop to that mission. Now, Google Voice has quietly added proper Android Auto support.

First pointed out by Droid-Life, what looks like perhaps a server-side update for Google Voice has enabled proper support for Android Auto. This allows your text message notifications from Google Voice to be shown in Android Auto, as well as offering some actions.

Just like with Hangouts and Google Messages, both of which have had this support for quite some time, you can also auto-reply using this feature. A quick tap will respond with “I’m driving now.” Further, Google Assistant can read your messages aloud, and you can also ask the Assistant to send a message with Voice. By default, the message is hidden when it pops up on screen, but tapping “preview” will show its contents.

It’s unclear exactly when this was added, but from what we can tell, it’s widely available at this point. You’ll want to ensure you’re on the latest versions of both Google Voice and Android Auto to get this working. 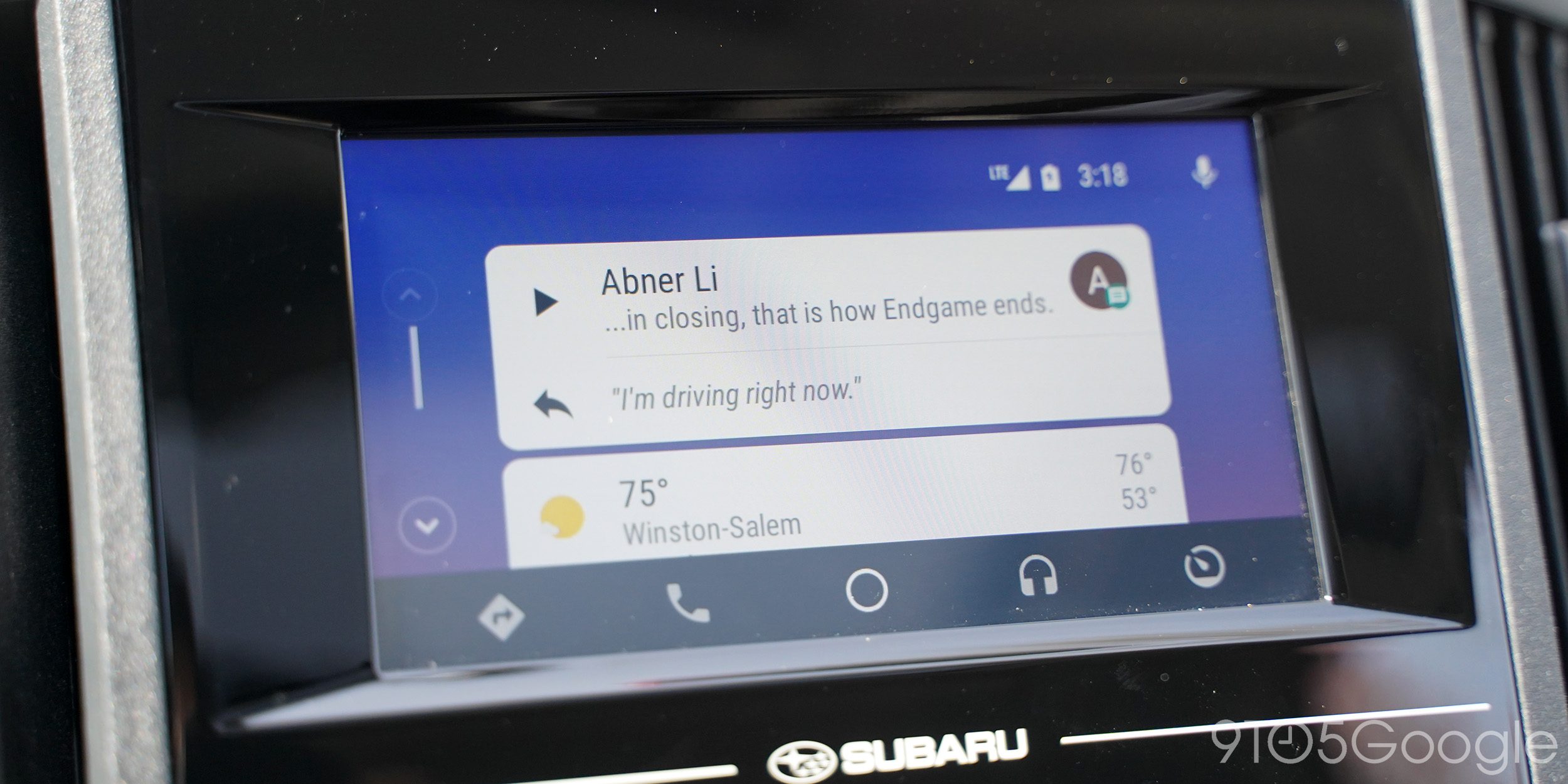