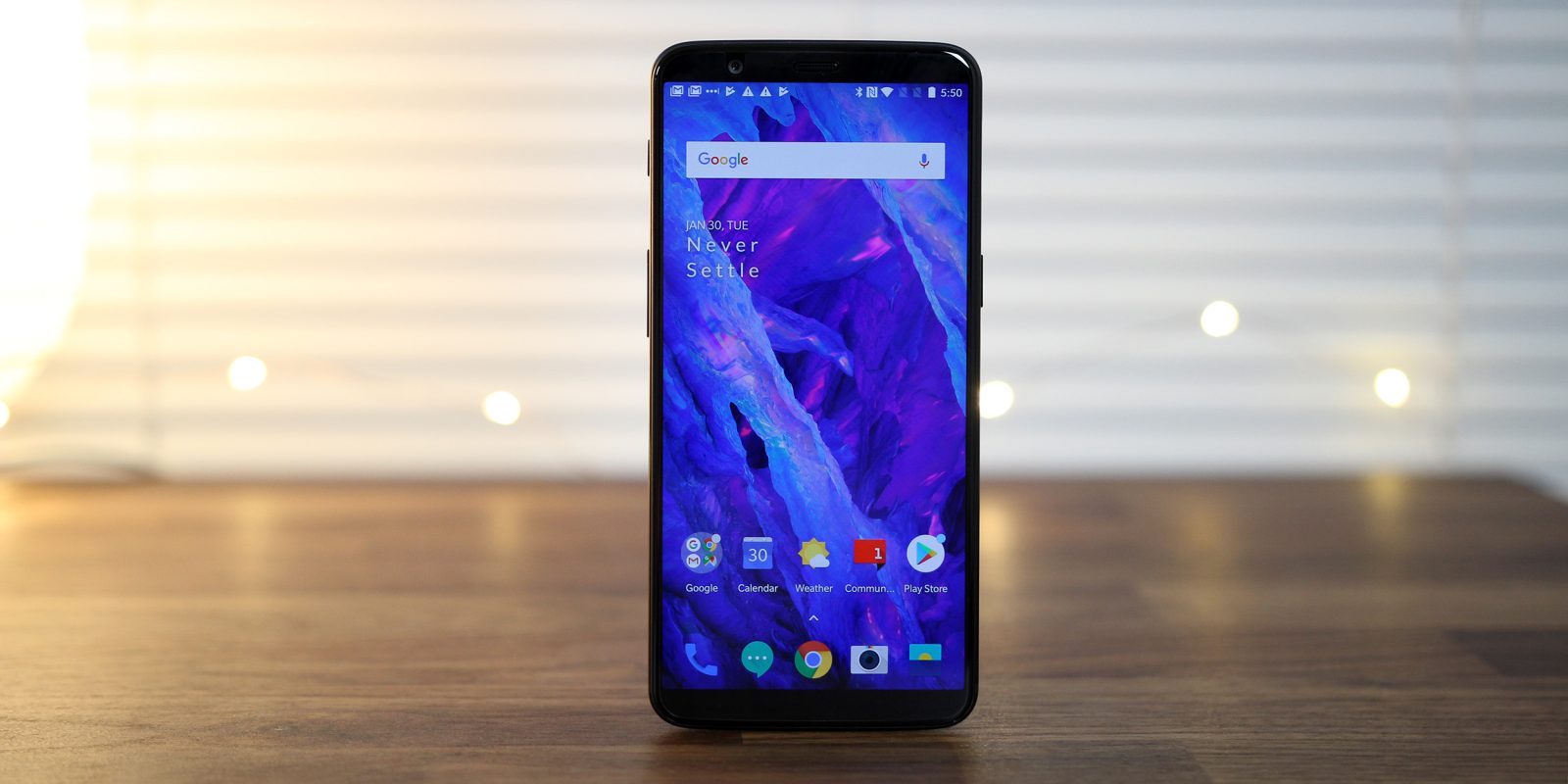 For holdouts on the OnePlus 5 and 5T, we have good news as the OxygenOS 9.0.9 OTA is now rolling out for both devices.

We recently saw at the London launch for the OnePlus 7T Pro that OnePlus is set to bring OxygenOS 10 to the 5 and 5T — a massive bonus for longtime fans and device holders. OnePlus also confirmed a “soft” timeframe of Q2 2020 for Android 10 on the 5 and 5T. At least you can count on the company to push out reasonably regular device updates until we get to see OxygenOS 10.

Announced on the official OnePlus forums, the OxygenOS 9.0.9 OTA comes with mostly fixes. The most notable are fixes for the incredibly useful Expanded Screenshots feature and, of course, the inclusion of the October 2019 security patch. What’s odd is that the OnePlus 5 and 5T will get the security patch ahead of the OnePlus 7 and 7T family.

At around 380 MB, it’s not exactly a small OTA by any stretch, but the OxygenOS 9.0.9 update will enhance your experience of both of the now two-year-old smartphones.

OnePlus states that this is an incremental rollout, so don’t be too alarmed if you haven’t seen the OxygenOS 9.0.9 OTA on your device already. We’re sure it will hit almost all devices globally in the coming days. Alternatively, you can always use Oxygen Updater to get right up to date with the software patches.

If you have already seen the update hit your device, be sure to let us know down in the comments section below.